The actor’s family also accused Aaliya, saying she wanted fame and money from all this. But now, it seems like a thing of the past since both Nawaz and Aaliya are trying to give their marriage a second chance. In fact, Nawaz who had so far been tight-lipped about his personal life, said that he wants to reconcile too for the sake of their children. Now, Aaliya has further opened up about why she decided to take this decision. 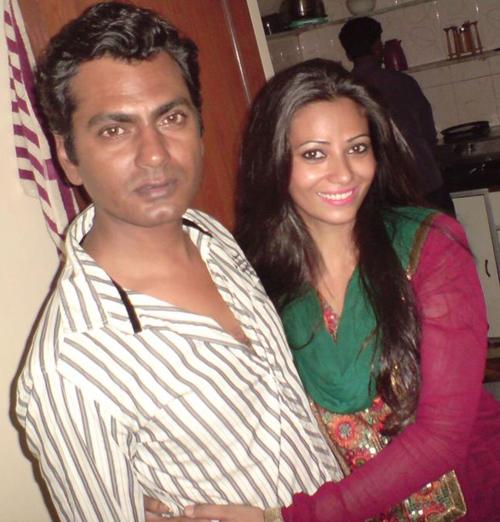 Talking to TOI, she said, “Nawaz was shooting in Lucknow but I am amazed at the way he’s looking after them. They both stay with him in his hotel room. He even engages them in the morning in their online classes so that their studies don’t suffer. He then takes them to his shoot. And mind you he’s doing all this by himself; he hasn’t hired any staff to do all this as he wants minimum people around them in today’s times of COVID. I think he realised that unka farz hai yeh karna and I am so happy about it. He’s far more indulgent than before. The kids are also very happy being with him.”