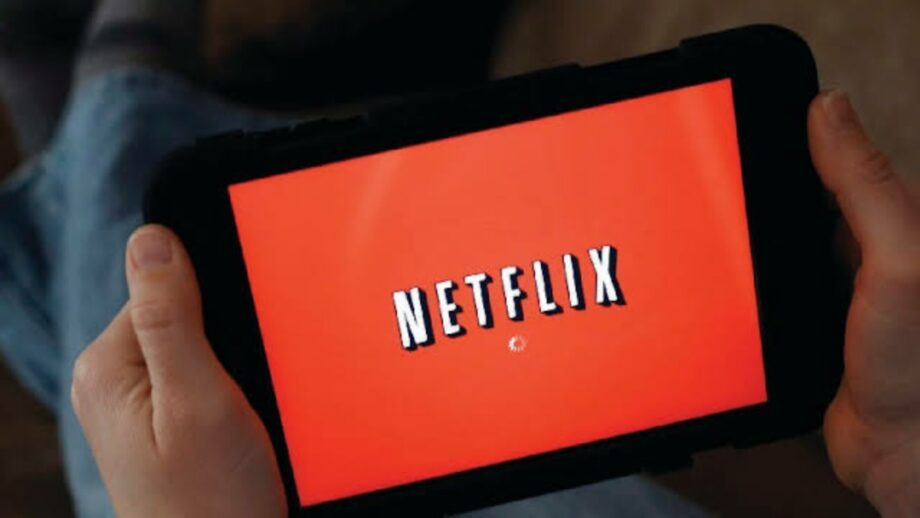 One thing is that all the shows are just great to watch and the most selected of all. It covers all sorts of genres, lengths, countries of origin, and much more.

Money heistLa Casa De Papel is one of the best Spanish series dubbed in English. The series is about Bank Robbery and how the masterminds rob the bank and leave no choice for the officers.

Gossip Girl is an American teen drama series widely available on Netflix which is based on a novel series named “The Gossip Girl”. The series revolves around the lives of high-class adolescent girls living in Manhattan.

Dark is another German-based Sci-Fi series in which the technology of time travel is shown with a wonderful dark matter.

SherlockSherlock is a series in which the main character Sherlock Holmes itself whose role is done by the star Benedict Cumberbatch is an intelligent personality who solves crimes with his brilliant IQ.

Breaking BadThe director of the series Vince Gilligan has always been one of the best directors of all and has proved again his intelligence with his new series “Breaking Bad” where a chemistry teacher Walter White done by Bryan Cranston gets into the drugs business to cover up for his medications as he is a cancer patient. Along with his partner, Jesse Pinkman, played by Aaron Paul manufactures Meth and sells it to all the dealers.