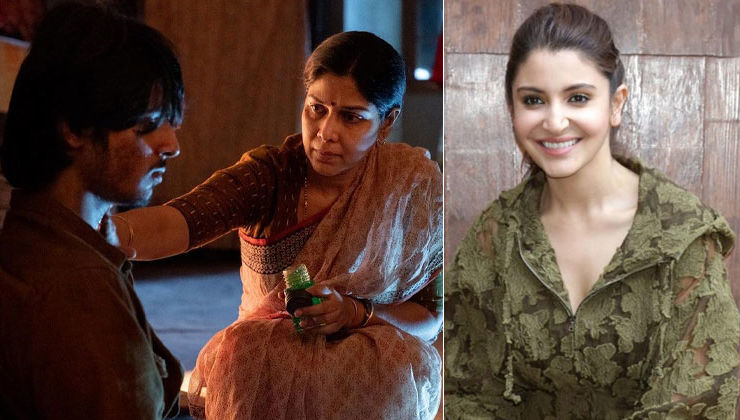 Anushka Sharma announced the new Netflix web series Mai starring Sakshi Tanwar. The series revolves around the life of the 47-year-old mother, who accidentally finds herself sucked into a rabbit hole of violence and power. She is stuck between crime and politics which changes her life forever.

Anushka took to her social media handles and announced Mai for Netflix India’s 2021 slate. She shared a still from the web series featuring  Sakshi. Fans are ecstatic for Mai as well as the new slate of content that Netflix India announced today. From Delhi Crime to the Fabulous Lives of Bollywood Wives, all these amazing shows are set to return with a new season.

Anushka took to her Instagram and announcing Mai she shared a still from the series. In the caption, she wrote, “Oh, Mai! What happens when a docile, 47-year-old wife-and-mother finds herself accidentally sucked into a rabbit hole of violence and power? WE WILL SOON FIND OUT. I’m excited to announce our Netflix original series, Mai, that follows timid Sheel into an entanglement with crime and politics that will forever change her and the world she inhabits. Are you ready? @netflix_in #AbMenuMeinSabNew(sic).”