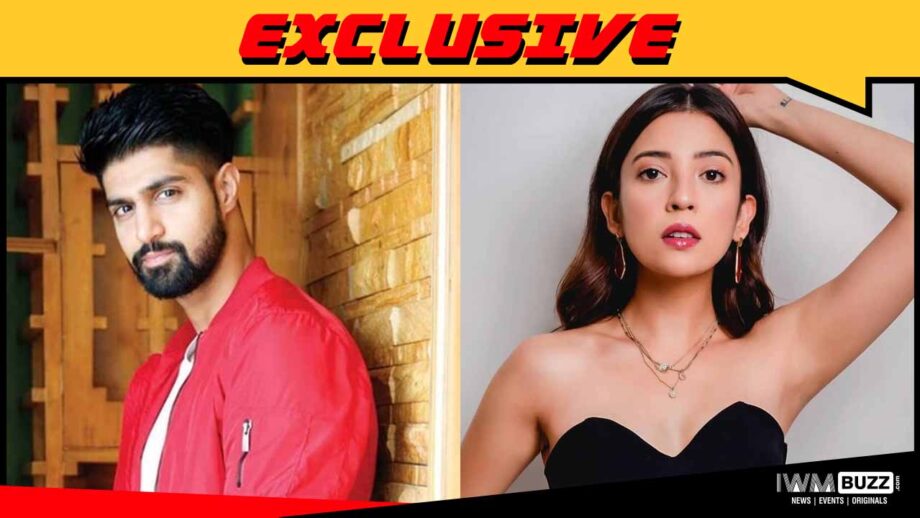 Disney+ Hotstar is churning out interesting content and entertaining masses. We had earlier reported about their two web series Those Pricey Thakur Girls and Human. Now, we hear an upcoming series which is yet to be titled is in the making by production house Two Nice Men. Rootsmedia learnt from a post of IWMBuzz, that talented actors Tanuj Virwani (Inside Edge, Code M) and Barkha Singh (MTV Girls on Top) will be part of the project. The team is currently shooting for the same in Bhopal. We buzzed Tanuj and Barkha but could not get through to them.

Disney+ Hotstar is gearing up for some big launches on the platform.We had earlier reported…