Very soon we will get to watch the incredible journey of ace badminton player Saina Nehwal on the silver screen. Filmmaker Amole Gupte is all set to chronicle the journey of Saina on the celluloid. Starring Parineeti Chopra in the titular role, Saina Nehwal’s biopic titled Saina is all set to hit the marquee on March 26. 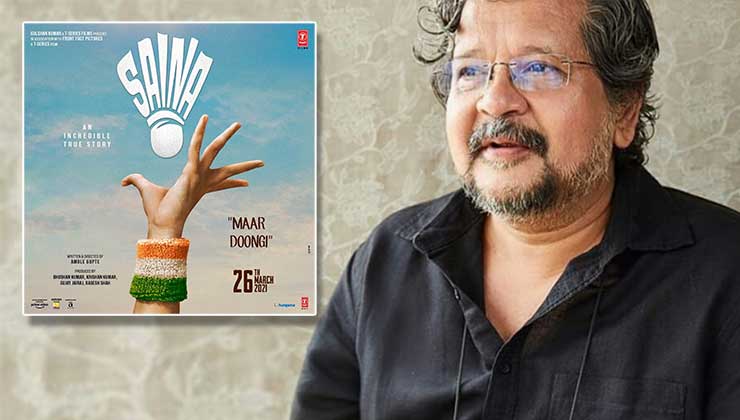 Ahead of the film’s release, the makers of Saina dropped its poster a few days ago. As soon as the poster was revealed, a section of netizens trolled makers of the biopic for an alleged goof-up in the film’ poster. After receiving a lot of flak for their poster, Amole Gupte has finally explained the concept behind it. The filmmaker also expressed his disappointment over the quick reacting and impatient world.

In the poster of Saina, we see a shuttlecock up in the air and a hand beneath it. Now netizens pointed out that this doesn’t look like a badminton serve and that it appears more like a tennis serve. 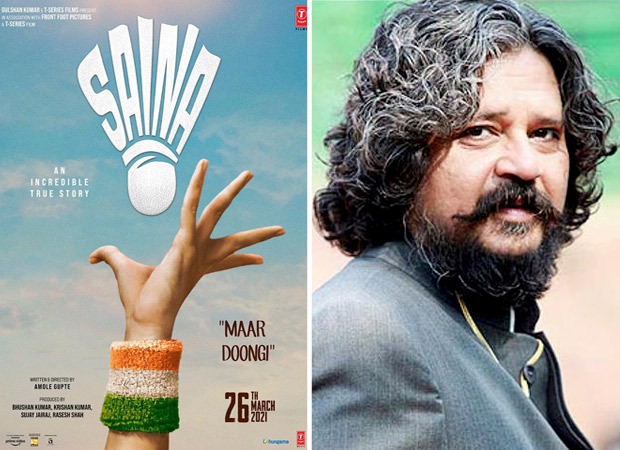 Finally breaking his silence over this alleged goof-up in Saina’s poster, Amole took to his Facebook handle and explaining the concept he wrote, “Too much speculation in the digital media about the poster ‘looks like a tennis serve Saina doing a Sania’ etc etc If Saina is the flying shuttle, then clearly, the girl’s hand with the National colours wristband is the hand of the Indian Girl Child aspiring to reach Saina’s height!!! (sic).”

“High Concept Poster by Rahul Nanda has to be unfortunately explained in detail to a quick reacting, impatient world not stopping to think before rubbishing anything!!! Socho!!! (sic),” he added further.

We hope that clarifies everything about the film’s poster.

Parineeti Chopra in and as SAINAThe biopic, directed by Amole Gupte and produced by T-Series’…