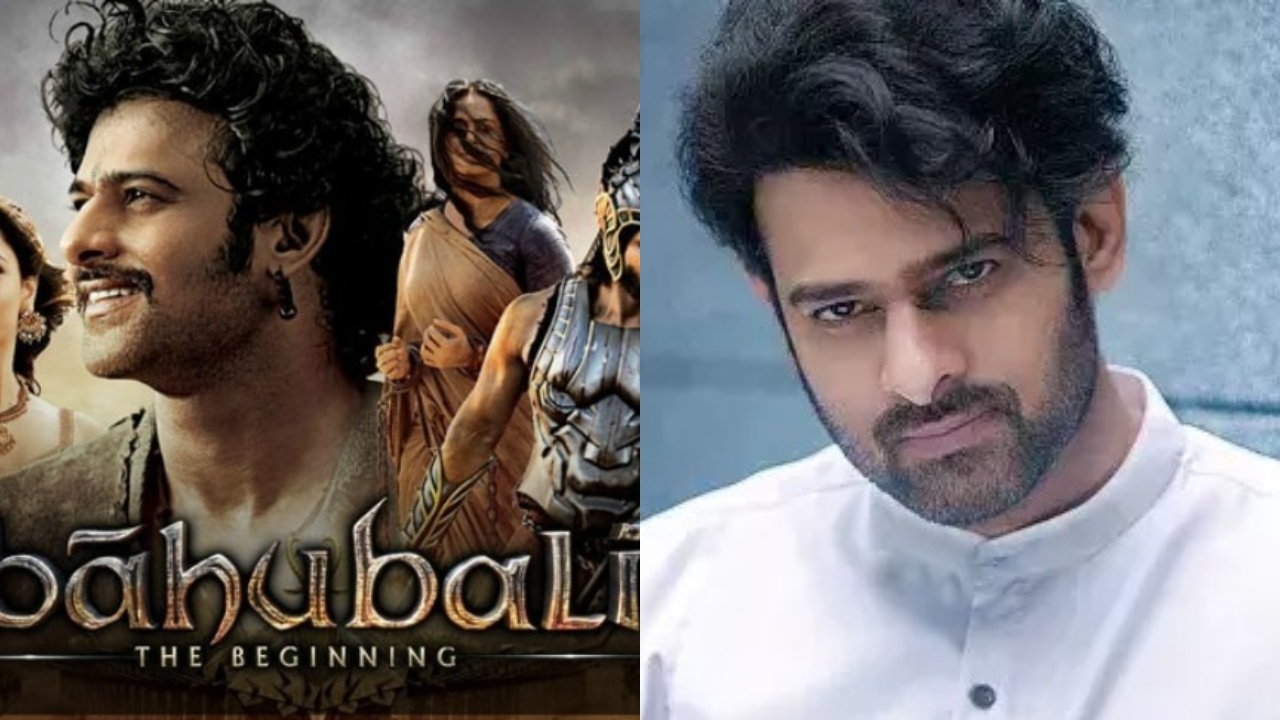 A shocking thing came up regarding the most popular film Bahubali’s actor Prabhas. As per the information, it is being told that the actor has a debt of crores of rupees. So read to know the details. 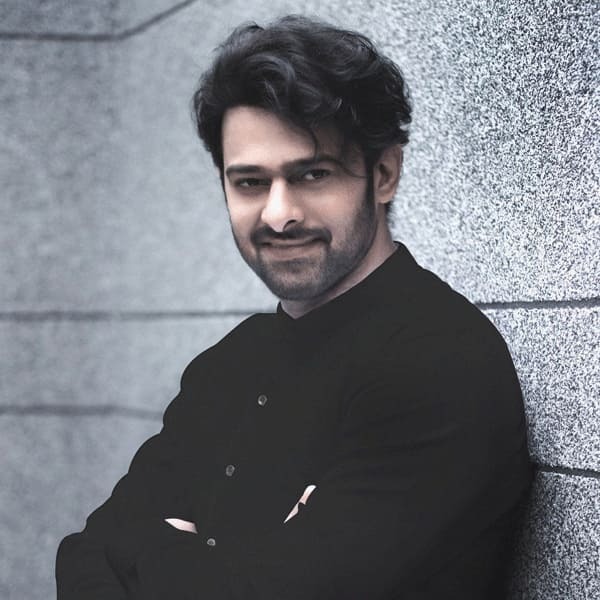 There is no doubt that coronavirus brought threats and havoc to mankind. Not just a normal man but every sector were badly affected, and among them, all the worst effected industry also includes the entertainment industry. Due to debts and no work, many actors also committed suicide. However many were burdened with huge debts. Meanwhile, we came to know about the Bahubali film actor Prabhas who is currently under a huge debt. However, the amount will leave you shocked. Because it is Rs 1000 crore. Well, that’s surely not a small amount and have definitely might have shocked you. So let us tell you that the reason for this debt is the loss of his production company UV Creations and V Cellulite. These companies suffered a lot during the pandemic. But now it is being heard that the UV creation company of Prabhas is coming soon with its film Radhey Shyam. This will be a big-budget film in which Prabhas and actress Pooja Hegde will be seen in the lead roles. And the makers have high hopes with this film. Directed by Radha Krishna Kumar. This film Radhey Shyam, is basically a romantic film that will be released on 30th July.