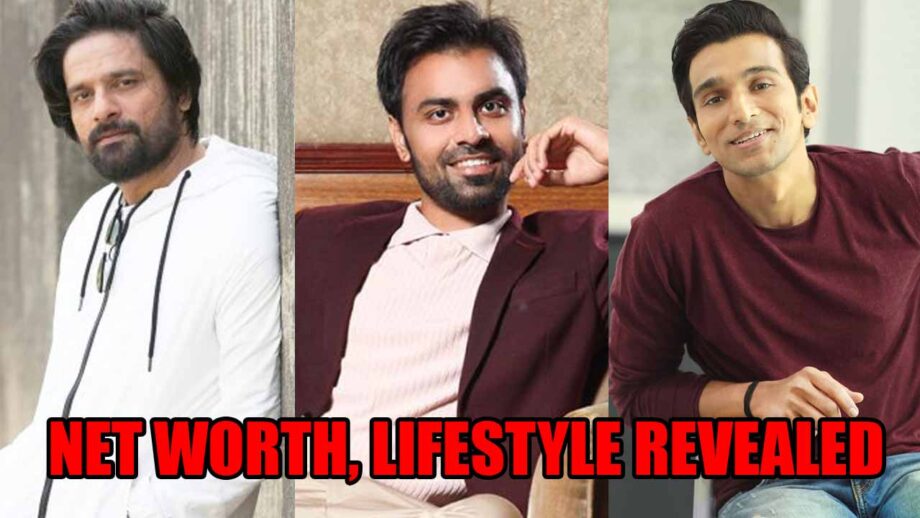 Jaideep Ahlawat has gained immense popularity with projects like Bard of Blood and Paatal Lok. As per a report in the media portal Wikistaar.com, Jaideep’s net worth is estimated between $ 1 million and $ 3 million.

Jitendra Kumar is predominantly famous for his character ‘Jitendra Maheshwari’, a frustrated corporate employee in the web series TVF Pitchers. As per the reports in Republic World, the actor has a reported net worth of $1 million which roughly translates to ₹7 crores.

Pratik Gandhi and his amazing acting and charm have earned him a lot of success and respect in the industry. He has gained critical acclaim for playing Harshad Mehta in the 2020 Sony LIV biographical series Scam 1992. As per reports in wikiborn, the actor has a reported net worth of 10-15 crore.

Taapsee will have as many as five films up for release. Now, it looks like…