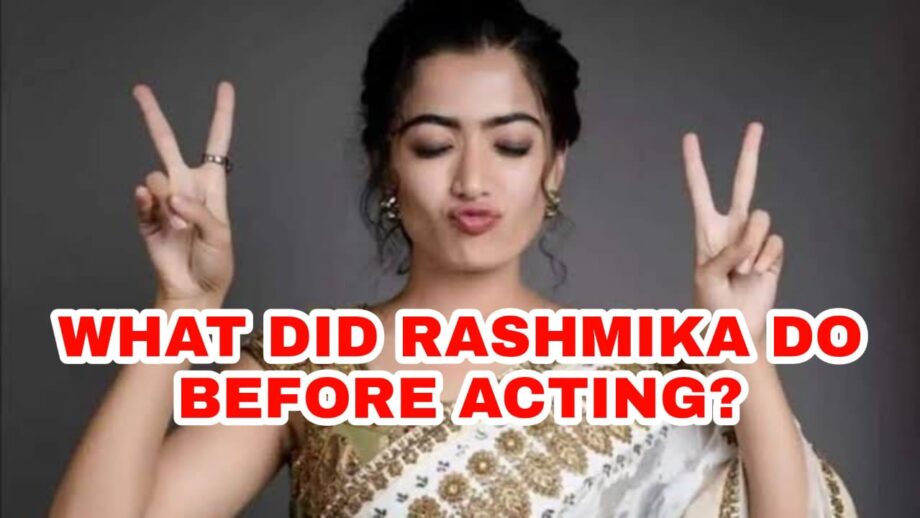 When we talk about the regional South film industry, Rashmika Mandanna is one of the hottest and sexiest personalities at the moment and fans love her for everything she does. She’s one of the biggest names in Tamil, Telugu & Kannada cinema at the moment and even in Bollywood, she’s all set to do some good and credible work with Mission Majnu alongside the very handsome Sidharth Malhotra. There’s no doubt about the fact that when it comes to setting the 70mm screen on fire. But hey, did you all ever think what the ‘Crush Of The Nation’ did before becoming an actress? Well, as per reports in Wikipedia, before becoming an actress, Rashmika was a model and she started modeling in the year 2012 after she won the ‘Clean & Clear Fresh Face’ contest in her college. From there now, she got approached for films and the rest is history. Adorable success story ain’t it? For more updates, stay tuned to rootsmedia.in

If we count upon the numbers, then the number of crushes in India will be…