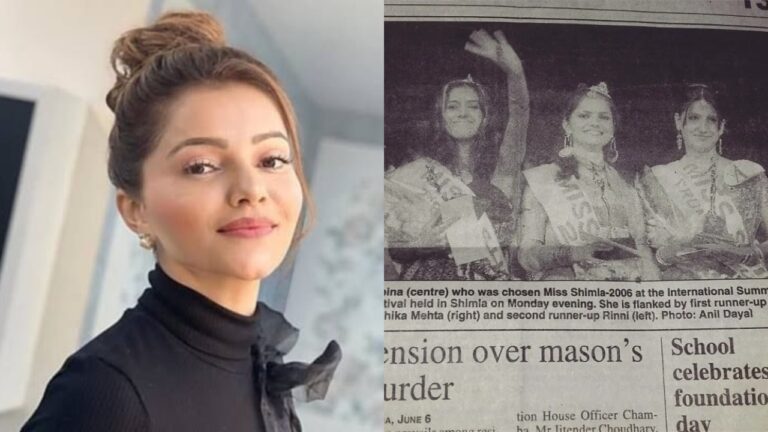 Big boss 14 participant Rubina Dilaik is a popular face on the small screen. But after she appeared as a contestant in the lastest season she gained much popularity. However many of you don’t know about her journey. So read to know more about her. 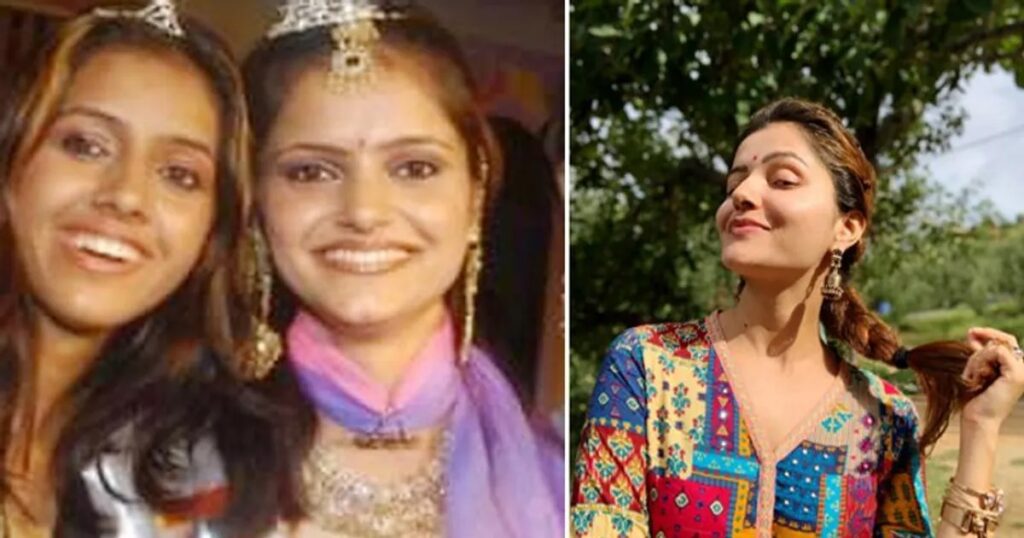 Ever since the show, Big Boss started it has given popularity to many people from the entertainment industry. Especially those who appeared on small screens. Today we are talking about Rubina Dilaik who is a popular onscreen bahu and now she is on the list of the most popular contenders for the trophy this year for the season of Big boss 14. But do you know anything about her? For those unaware of Rubina, let us inform you that she won the title of Miss Shimla in 2006. The picture of the same also went viral in cyberspace. However, looking at the photos, we can make out, what incredible information she has gone through. The actress now looks quite stunning as compared to her early days. Rubina Dilac made her acting debut in the TV serial ‘Chhoti Bahu’. And from there on she became a popular face of the Indian television show. 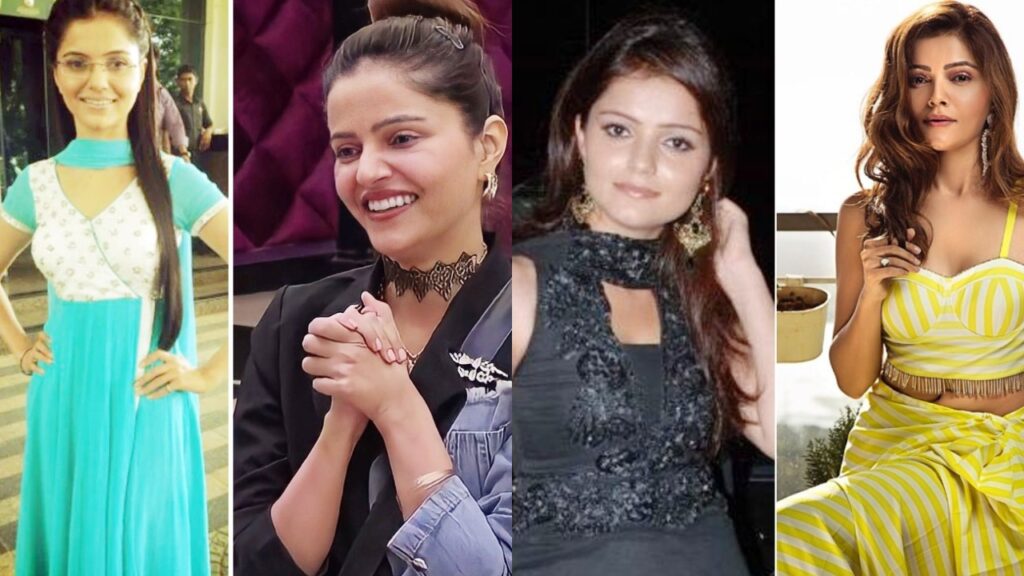 About her family background Rubina’s father is a writer and her family also owns an apple orchard. When she was a student she wanted to become an IAS officer. But destiny has its own way of providing things. Therefore soon after making her first debut in the serial Choti Bahu she stepped into the entertainment industry with shows like ‘Saas Bina Sasural’, ‘Punarvah’, ‘Devon Ke Dev Mahadev’. And now after she appeared in Big boss she got more popular. Infact her name as we said is on the list of those contenders who can probably bring home the trophy of this season. 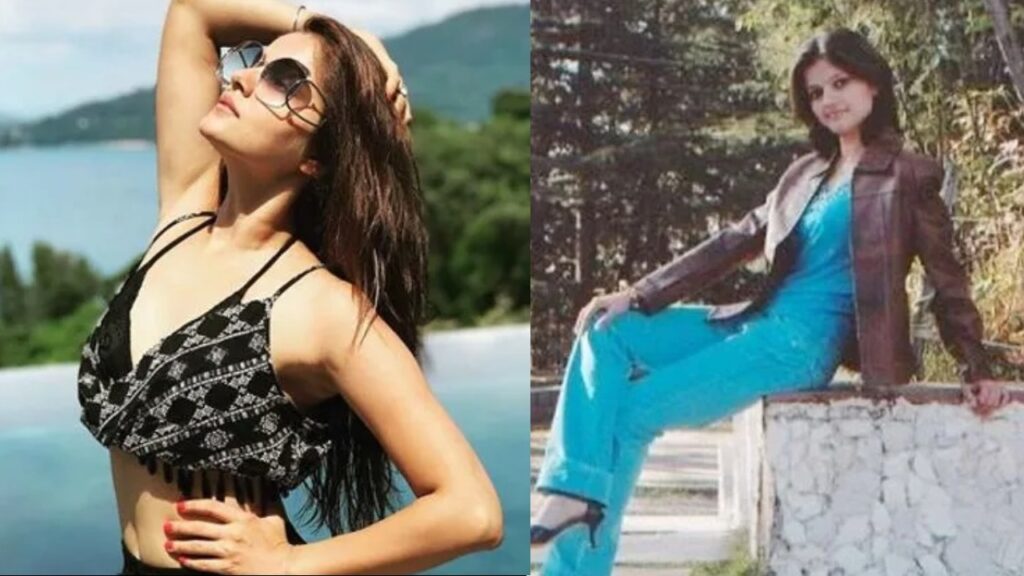 Shocking! Did you know Rubina Dilaik did not got first payment for nine months for this TV show?

Rubina Dilaik is one of the most popular television actresses.  The actress, who recently won…