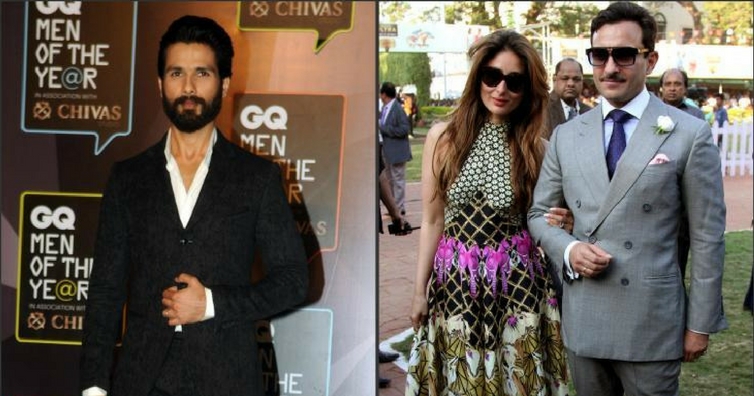 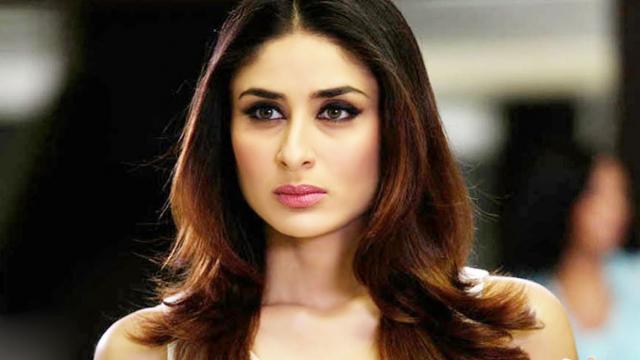 Bollywood Actress Kareena Kapoor Khan has recently been 37 years old. Kareena celebrated her birthday with husband Saif Ali Khan and son Taimur Ali Khan. Love Story of Kareena and Saif is very interesting. Closer to film tension between the two By the way, before Saif, Kareena had a relationship with Shahid. 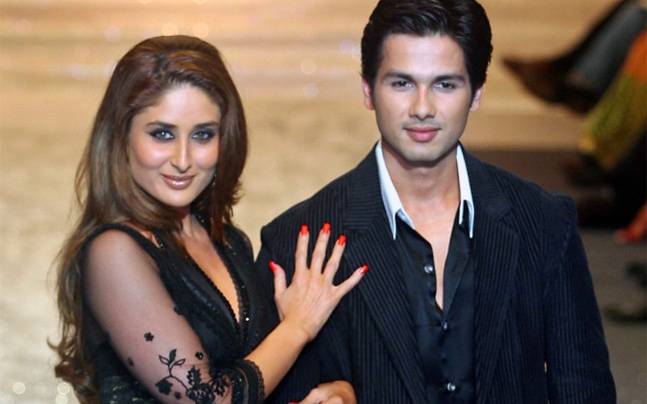 However, after breaking up with Shahid, Kareena married Saif for 10 years with her. You probably do not know why Kareena did this, but today we will tell you the story behind it. 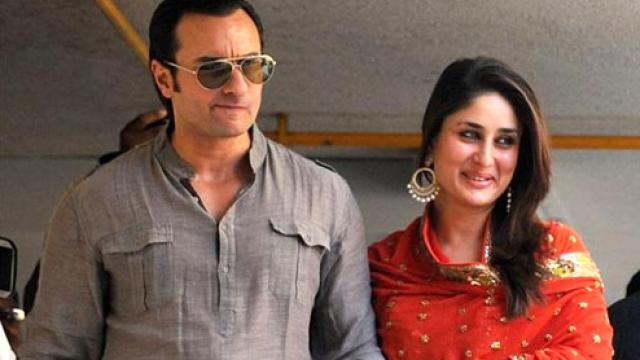 In fact, during an interview, Kareena said that she loved Saif’s nature. They respect women very much. Kareena said, I want to be like a self-dependent woman. I had told Saif before the marriage that I would also be working after marriage and Saif gave my complete support in this. They always help in advancing women. 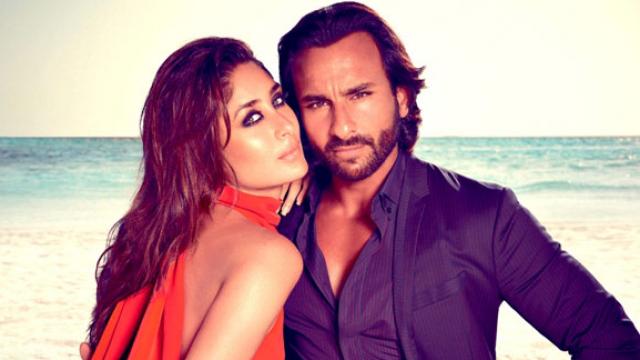 Kareena also said that she wants to work her entire life, so she put this condition before Saif before marriage and when Saif said yes then Kareena got ready to marry Saif.

This is how their love story started 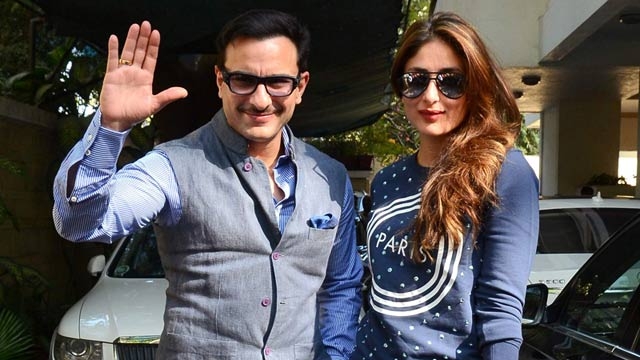 Saif and Kareena became friends during the shooting of Akshay Kumar, Saif Ali Khan and Kareena Kapoor Khan starrer Tashan. Kareena had told during an interview that she was quite impressed with Saif’s nature. Kareena had said that Saif had great respect for women and he had no objection of after marriage if she works in the film.

So, this was the reason she tried to escape house 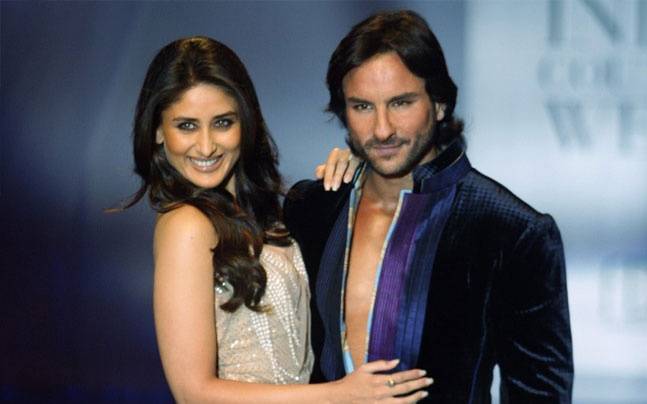 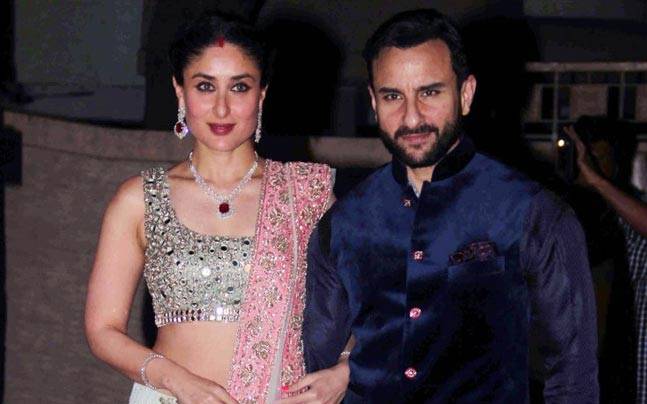 only selected people were called in court marriage. Last year, the son of both sons Taimur Ali Khan was born. Tell Taimur that he has been shadowed on social media since his birth.

Many love stories are made and broken in Bollywood. One such love story is also…

Know What Are The Obsessions Of Bollywood Actors From Ajay Devgn, Salman Khan, Saif Ali Khan

We all are obsessed with something. Some love cars, some love space, some just love…

Readers, whenever we mention the word ‘royal’ in the context of a Bollywood celebrity couple,…