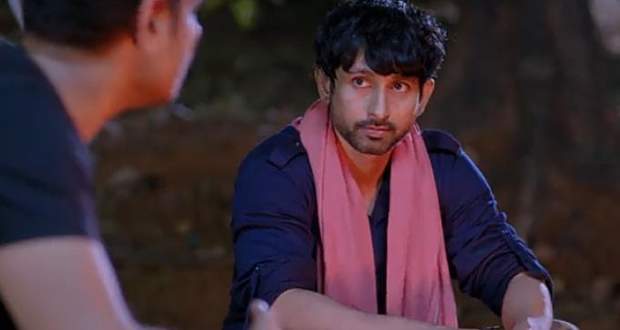 The present Ghum Hai Kisi Ke Pyaar Mein (GHKKPM) 8 December 2021 episode starts with Devyani blowing up at Sai saying that she shouldn’t have released Virat on a mission.

In the interim, Virat’s jeep lands on an explosive trap making the jeep impact.