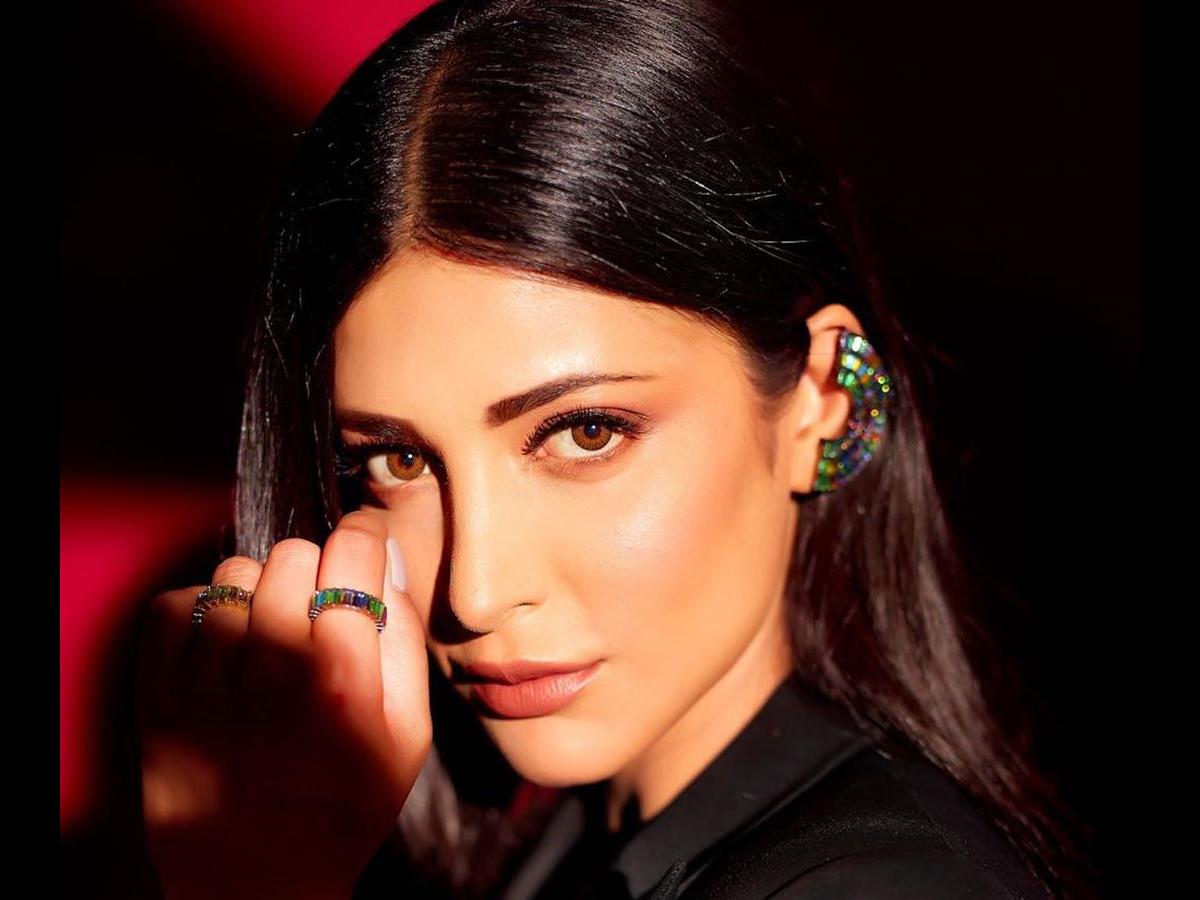 In an EXCLUSIVE interview with Pinkvilla, which was taken a while back, we had asked the Welcome Back star to reveal her favourite TV show, to which Haasan had a very popular answer to give.
“My favourite series is Peaky Blinders. I love that show because I like the lead actor Cillian Murphy. He’s a favourite. I feel it’s lovely how they created this world and usually… I’ve never been a fan of series like The Sopranos… these ‘man-man’ shows but Peaky Blinders is such an amazing series,” the 34-year-old actress revealed.

Shruti Hassan On Fighting THIS Mental Disease Since Childhood

In a recent interview with Pinkvilla, Shruti Hassan shared her struggle of fighting Anxiety since…

Shruti Haasan has the boldest fashion in town. She has rocked some of the best…

Shruti Haasan is a mainstream entertainer and an artist who works in Tamil, Telugu, and…