Mithun Chakraborty’s whirlwind romance with late actress Sridevi was once upon a time the talk of the town. The couple got married in 1985 and got separated in 1988 after the actor refused to leave his first wife, Yogeeta Bali for the late actress. Read to know the scoop below.

Mithun married Yogeeta in 1979 and the couple has been married for almost four-decade now and shares four children together. 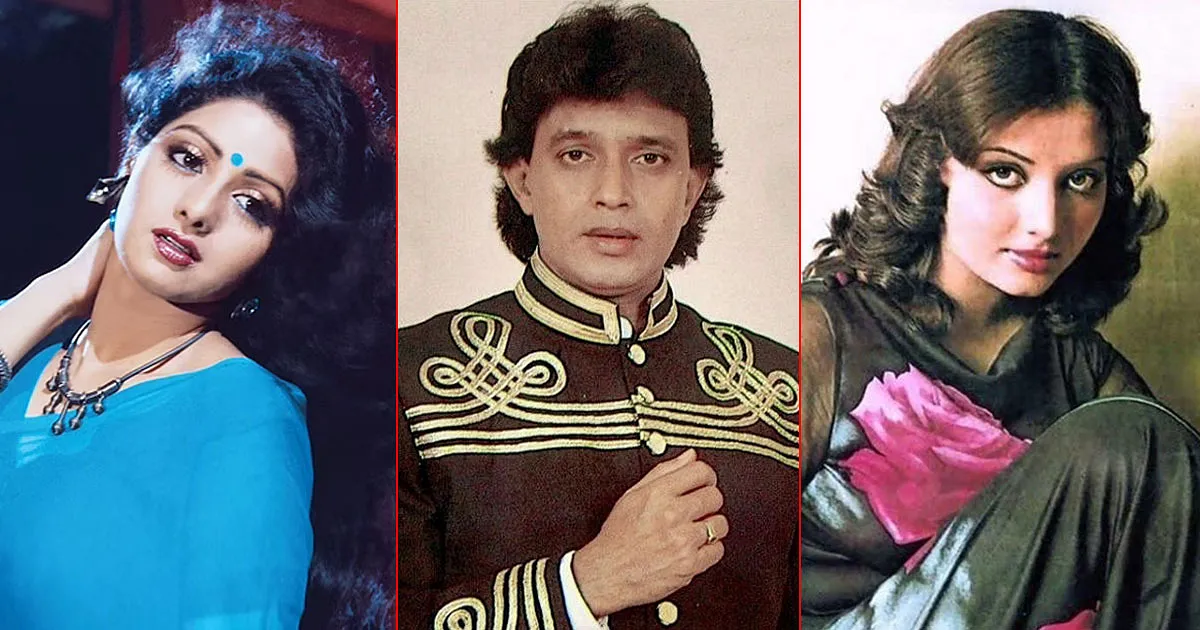 Sridevi was a huge star in Tamil cinema and made her way into Bollywood like a pro. The late actress was one of the first female superstars of her time. Mithun Chakraborty married the Nagina actress while he was already married to actress Yogeeta Bali.

Later when Yogeeta got to know about her husband’s marriage with Sridevi, she tried to attempt suicide. Back in the days, she told a leading daily, “I will accept it even if he has a second wife.”

The reports also mentioned that the Nagina actress had no idea about Mithun Chakraborty’s divorce from Yogeeta Bali and hence married him. Upon knowing the truth, the late actress filed for an annulment in marriage and separated in 1988.

The Disco Dancer actor wasn’t ready to hurt or leave his first wife Bali and therefore Sridevi decided to file for legal separation.

After her separation from Mithun Chakraborty, the late actress got married to producer Boney Kapoor in 1996.

There were also reports that were doing the rounds on social media, where Mona Shourie Kapoor who happens to be Boney’s first wife revealed in an interview with Savvy magazine that Mithun was insecure about Sridevi’s friendship with the producer that he made her tie a rakhi on his wrist.