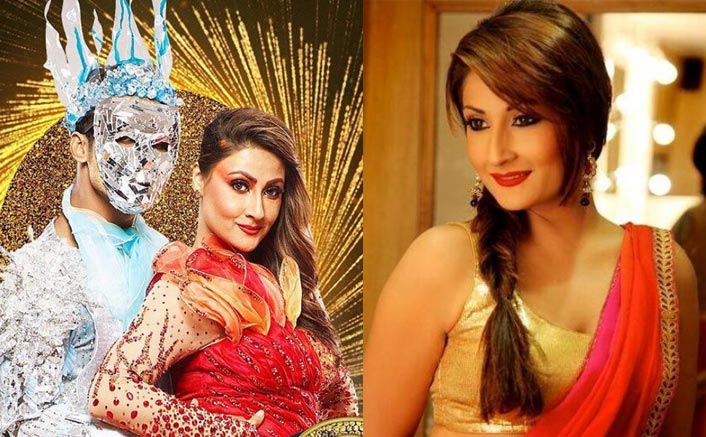 Famous TV actress Urvashi Dholakia is active on the Tv from last 28 years. She played the memorable role of Komolika in the hit serial Kasauti Zindagi Ki. She also won the biggest TV reality show Bigg Boss 4. Talking about her personal life. Did you know? She got married when she was only 15. She gave birth to twin boys Sagar and Kshitij at age 16. 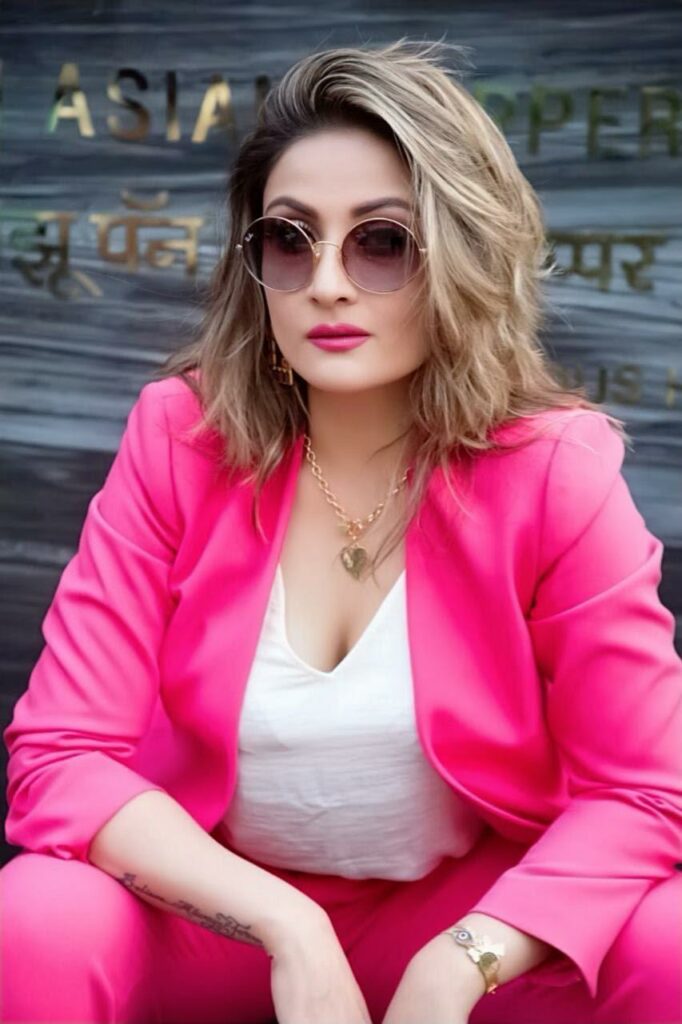 It is said that just after 1 and half years of her marriage she got separated from her husband. She raised her boys being a single mother. She says both of her boys who have all grown up want to become an actor too. She says I have seen many ups and downs in life but it was my acting career that kept me alive. 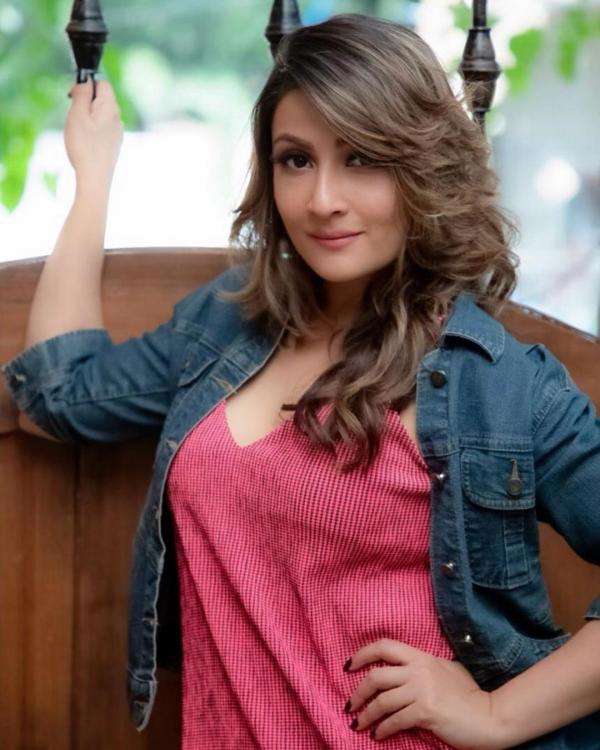 She is one of the beautiful vamps of Indian TV industry. She did the show Chandrakanta. In this, she played the role of Irawati. This is a show based on the fiction.

Urvashi Dholakia Got Divorced, Within Two Years Of Marriage, Raised Her 2 Kids All Alone, Inspiring!

Remember Urvashi Dholakia, the actress is best known for playing role of Komolika in Ekta…