Someone who is in love is ready to do anything. Our bollywood celebs also did not fail to do so. There are many celebs who did crazy things to prove their love.

Two were so close that love was the only place between them. It is said that one night when mahesh bhatt was annoyed with parveen, and he went from there and Parveen then ran behind him. Parveen was so obsessed with love that she had nothing on her at that time. 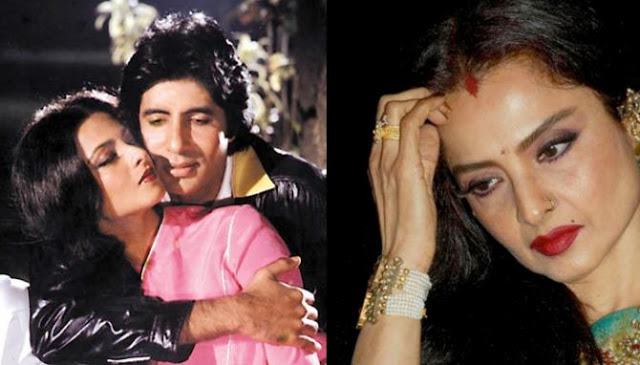 It is claimed that Rekha wore Sindoor for Amitabh bachchan at Rishi-Neetu’s wedding. 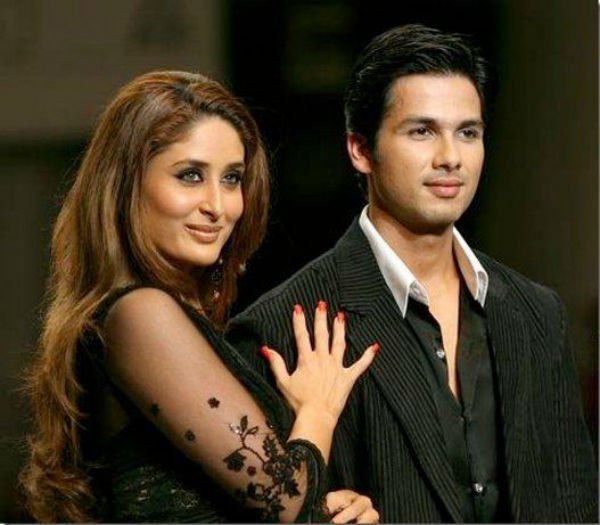 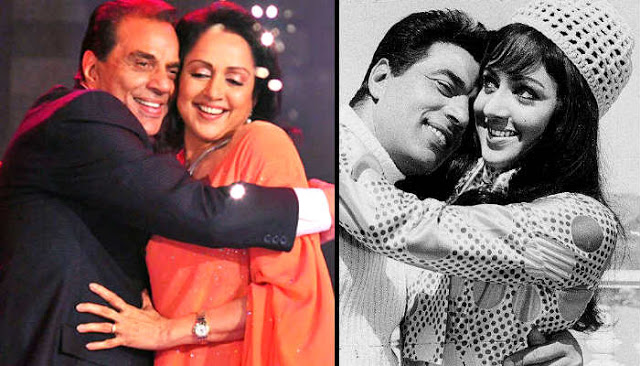 When Dharmendra’s first wife refused to divorce him, both him and Hema converted to Islam and tied knot in sceret ceremony. 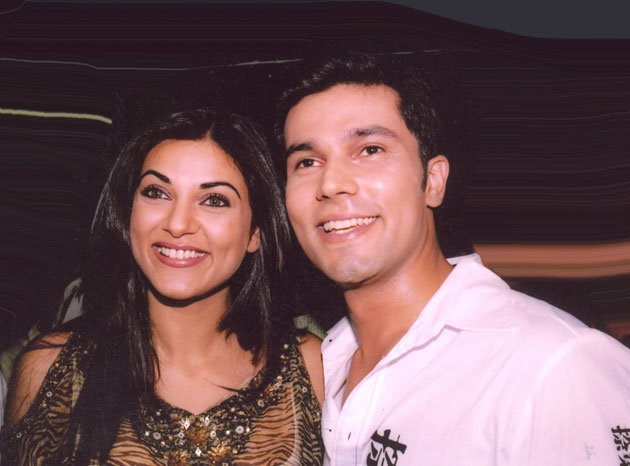 When in a relationship with Randeep Hooda, sushmita who is allegedly a chain smoker made a serious attempt at Quiting.
[ads1]