Here is the list of 10 such bollywood actors for whom age is just a number, nothing else – 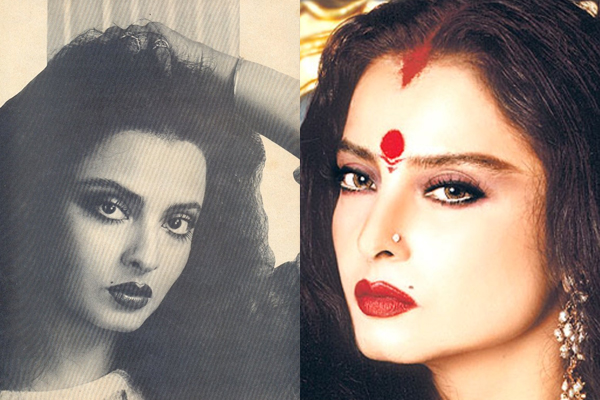 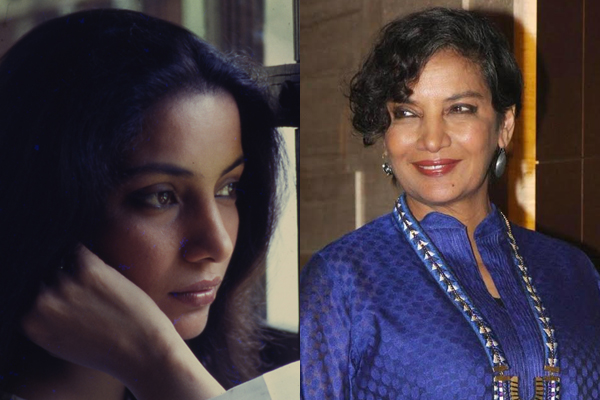 At the age of 64, she is still as charming as she were in her thirties. 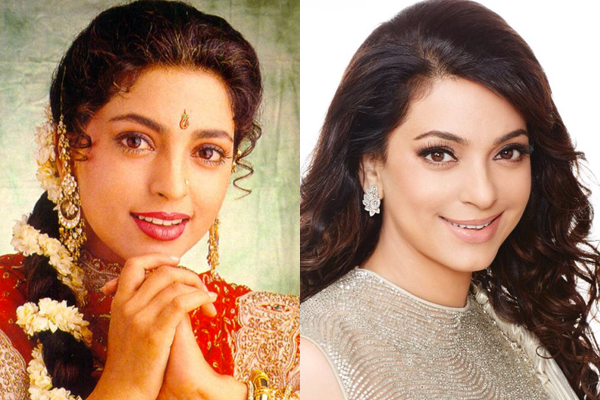 Born in 1967, Juhi seems to be getting younger as her age is growing. 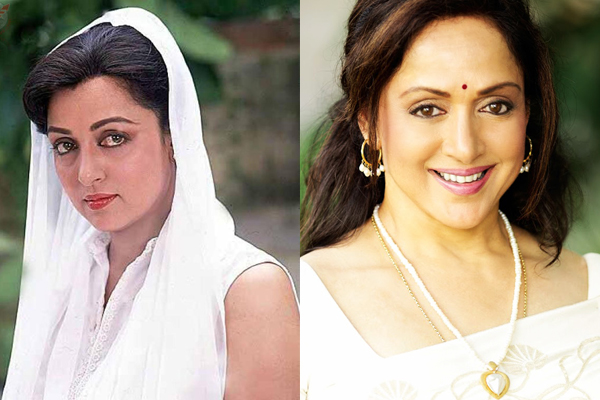 The Dreamgirl is 66 now but she still appears just like elder sister of her daughters. 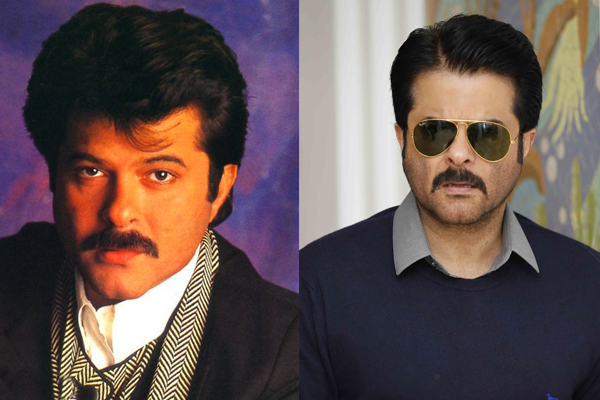 Born in 1956, Anil was Jhakaas when he made his entry in the Bollywood. Now he is more Jhakaas.
[ads2] 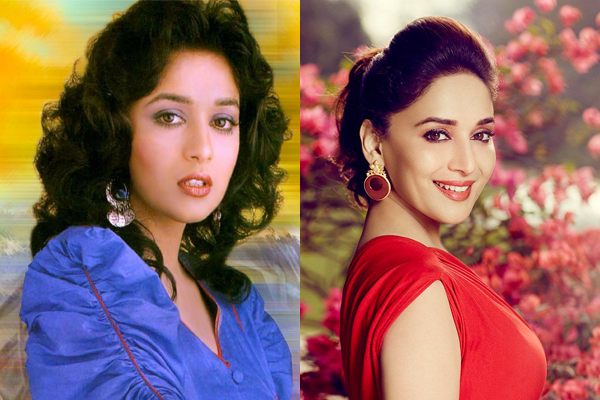 You won’t believe so I must tell you that she is a mother of two. By the way, she is just 47. 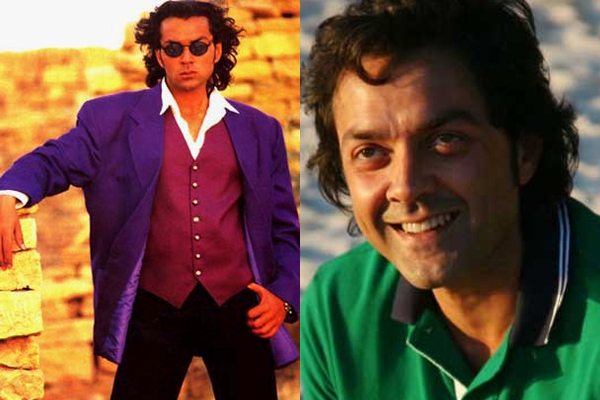 He is a 45 years old boy and seems to be remain the same. 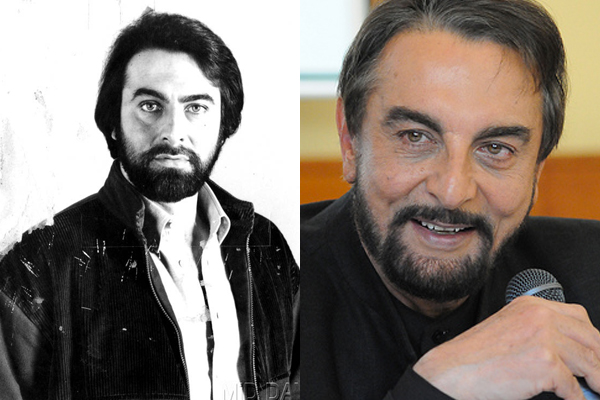 At the age of 68, Kabir Bedi still looks as tough as was in his young age. 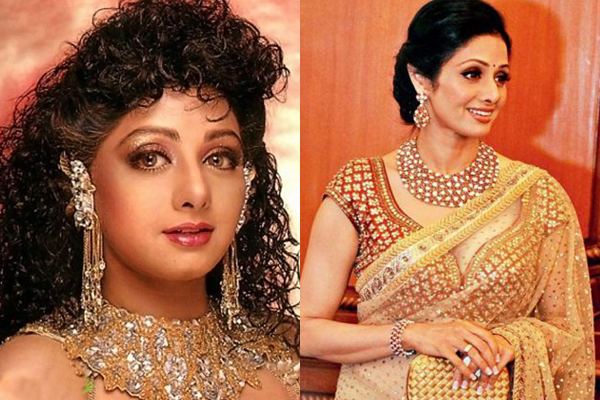 Aged 51, but still ready to challenge newcomer heroines of bollywood. 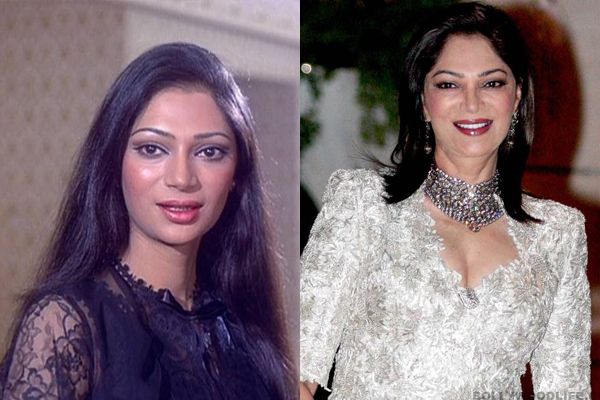