Some stars are much qualified to have chosen another profession, but they didn’t. This is might be because the glamour world attracted them a lot to step in. 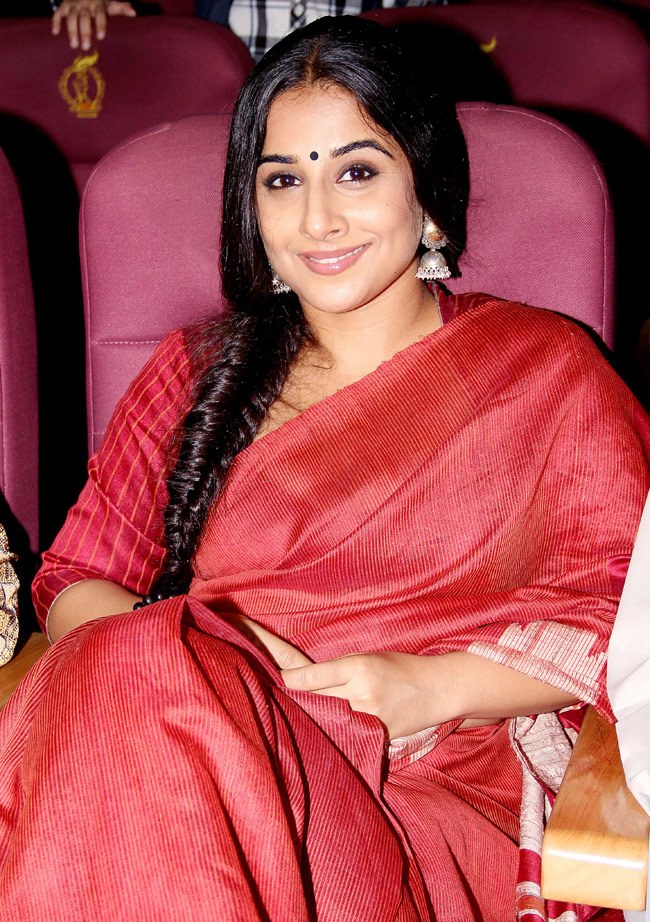 The ‘OoLa La’ girl couldn’t dream of becoming a great star of Bollywood. Before becoming a film actress, Vidya was doing television shows. She holds a Bachelor’s degree in Sociology from St. Xavier’s College, and a Master’s degree from University of Mumbai. 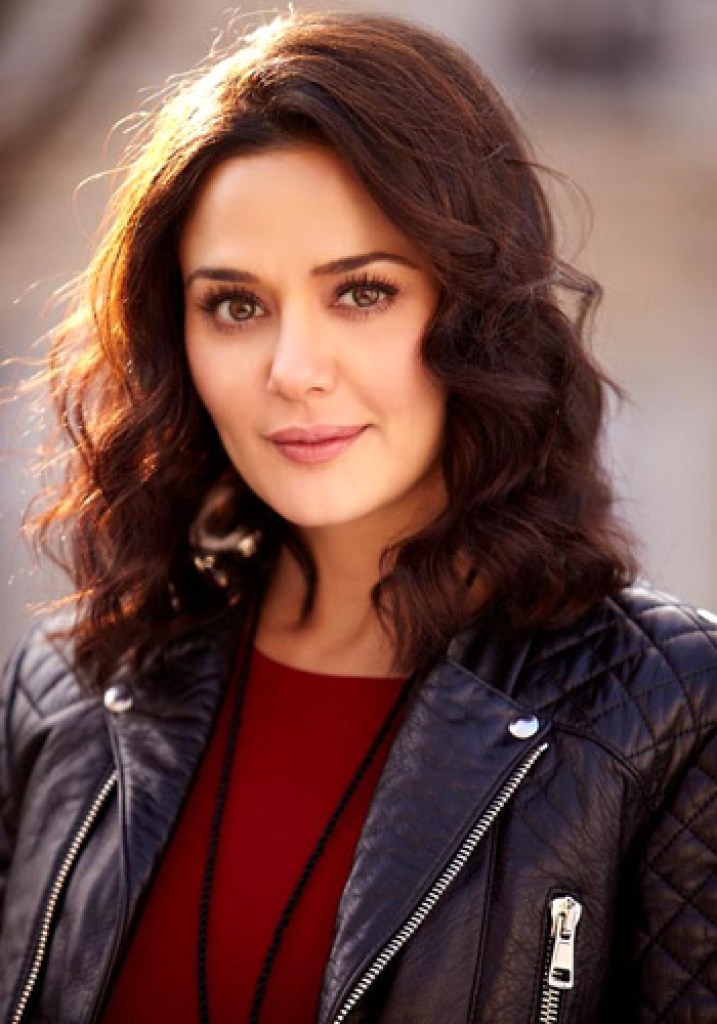 Priety Zinta is one of the most beautiful and versatile actresses of Bollywood. She had been a prominent student at her school times. Preity holds a Bachelors degree in English with honors from St. Bede’s College in Shimla. She is also a graduate in Psychology, and is having a Master’s degree in Criminal Psychology. 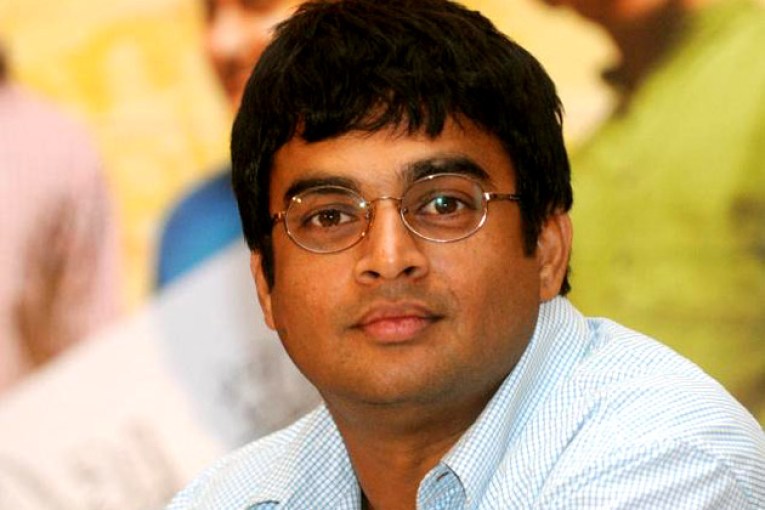 R Madhavan is a famous Bollywood star. He is extremely talented, holding the degree of Graduation in Electronics. He has also got training of Royal Army, Navy and the Air Force. During his educational career, Madhavan had been a bright student. He represented India as a cultural Ambassador in Canada. 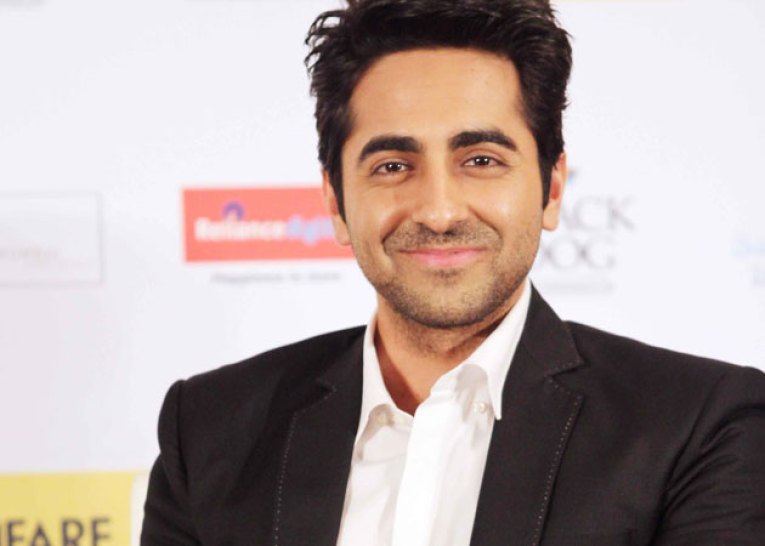 As a television anchor, Ayushmann has done very nice job. But now he has become a great Bollywood actor. He has studied at St. John’s High School and DAV College in Chandigarh. Ayushmann holds a graduate degree in English literature. He also did a master’s in mass communication from Panjab University, Chandigarh.
[ads1] 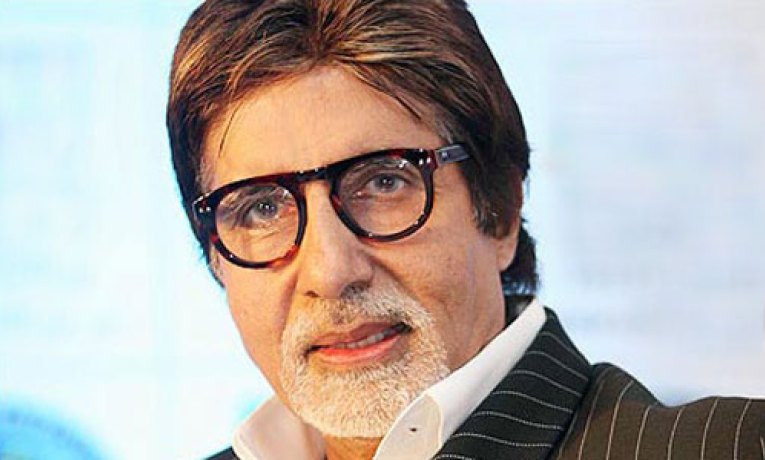 The ‘Big B’ of Bollywood, Amitabh Bachchan is not only an excellent actor, but also a highly qualified man. He has completed his graduation from Sherwood College in Nainital. He also did major in Science and Arts from Kirori Mal College. Amitabh Bachchan also holds honorary doctorate degrees from Queensland University, Australia. 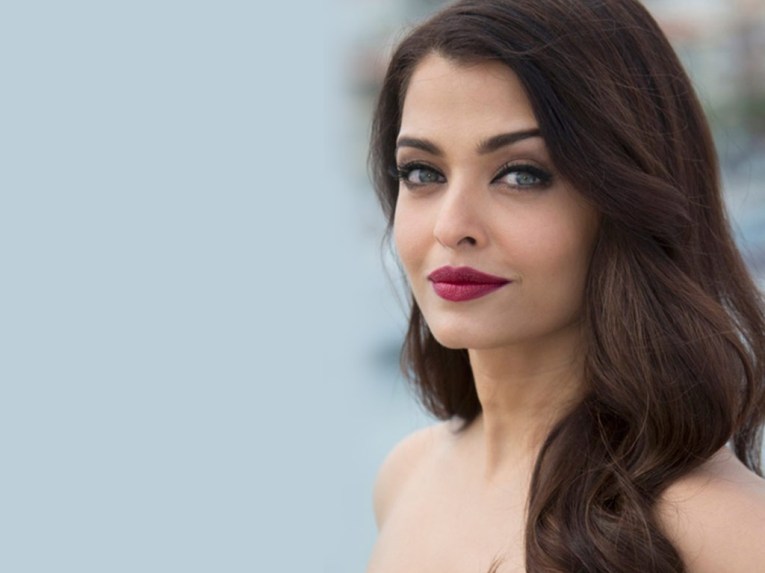 The beauty queen of Bollywood, Aishwarya is an outstanding actress and an educated personality. She holds a degree in history, and bagged 90% in her HSC Boards. She also has a degree in Architecture but was more inclined to Zoology. 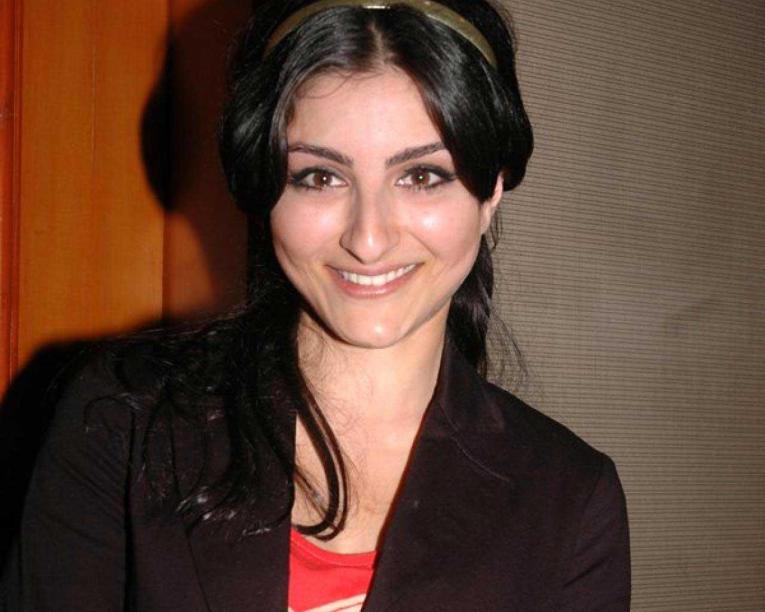 Soha Ali Khan belongs to a royal and educated family. She is the sister of Saif Ali Khan. She attended The British School in New Delhi and Balliol College. She holds a masters degree in international Relations from the London School of Economics and Political Science. 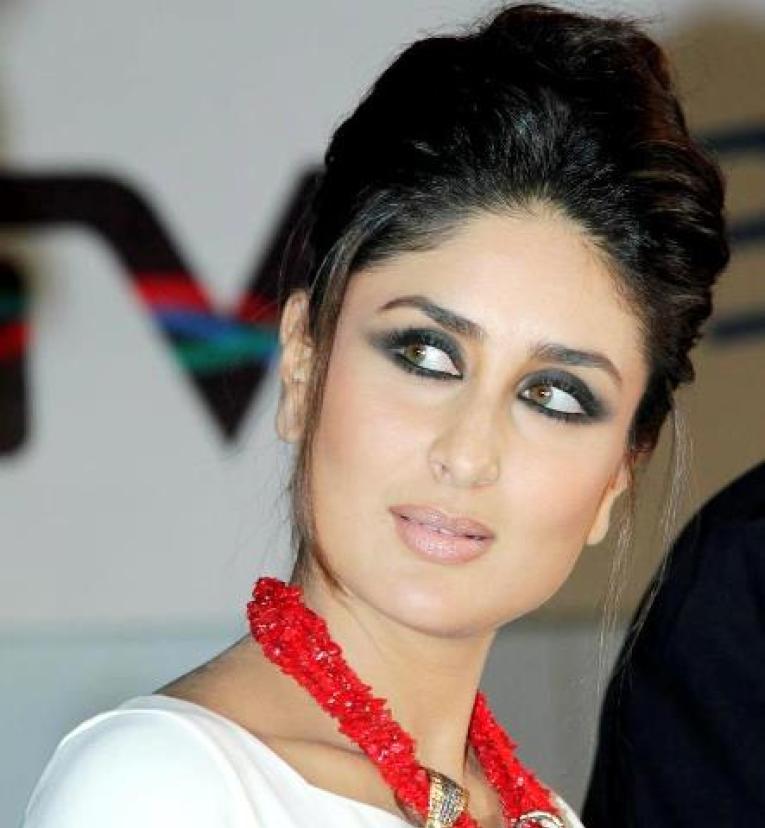 Kareena Kapoor, the adorable beauty and wife of Saif Ali Khan, needs no introduction. She has done a three months course in Micro computer from Harvard University. Kareena had always been interested to study Law, but she couldn’t complete her professional degree of law, and started her acting career.

Rs.189.00
This cute little crochet Panda-faced keyring(Fibre filled) will be perfect to make a funky yet artistic style statement for yourself and also can be considered an awesome gift for your beloved one.
Entirely hand crocheted in a non-smoking environment.
This cute ‘Panda-Faced’ key-chain look great attached to a bag or as a keyring. They are also the perfect gift for friends, family, teachers, and loved ones.

Eyes made of fixed
The keyring is an ultralight weight that makes it stand out for regular use. 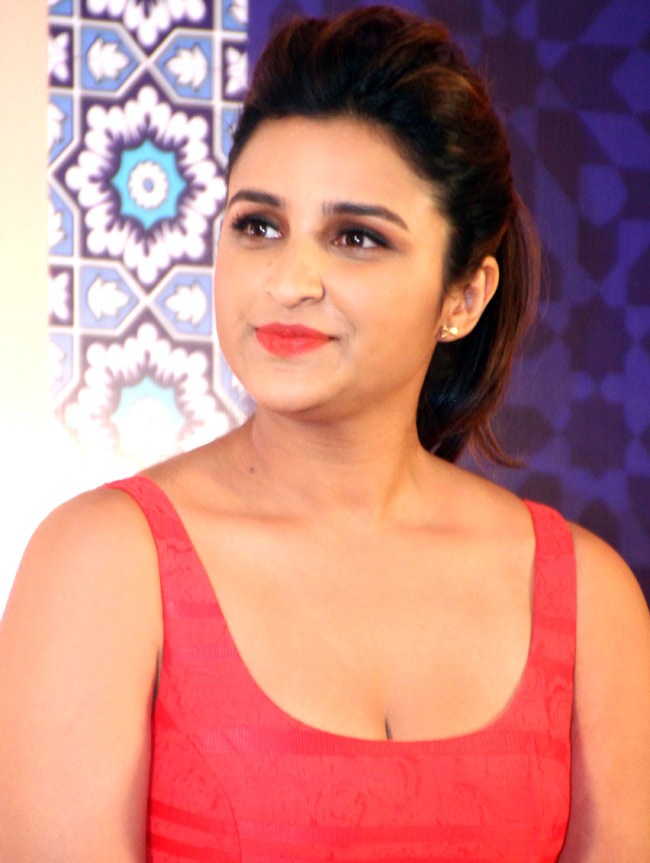 Parineeti Chopra is one of the most energetic and young actress of Bollywood nowadays. She went to London at the age of 17 for her studies. She enrolled at Manchester Business School and got a triple honors degree in business, finance and economics. But instead of becoming a businesswoman, she gave preference to do work in film industry in 2011. 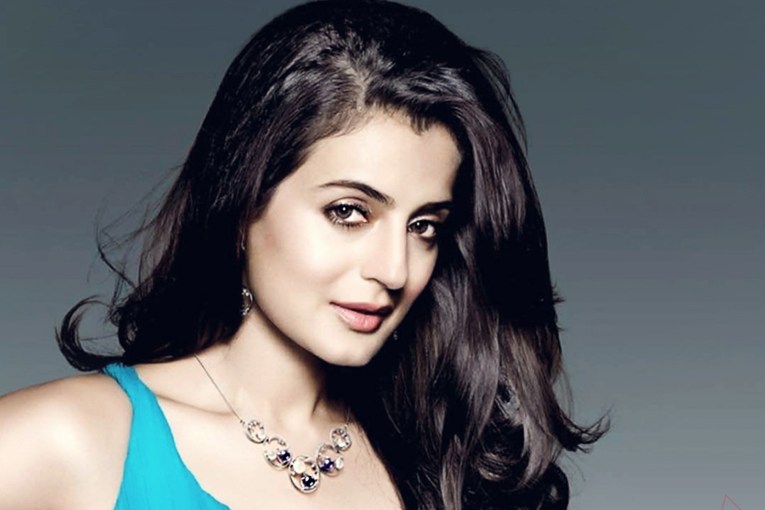 The ‘Gadar’ actress, Ameesha Patel, got much fame from her debut ‘Kaho Naa Pyaar Hai’. She was a brilliant student in her school times. She has studied at the Cathedral and John Connon School in Mumbai. Ameesha was elected to be the head-girl for an academic year. She then got admission in the Tufts University at Medford in Massachusetts, where she won a gold medal for her papers. She holds a degree in biogenetic engineering from Boston University as well.