Bollywood’s Olden Era Actress Jaya Bachchan marks her 68th birthday today. The actress, started her acting career with the Bengali film Mahanagar, in 1963. It was followed by Hindi superhit flick Guddi in 1971.
The film that fetched her Filmfare nomination for the Best Actress Award. After that, Jaya went on to give blockbusters like Bawarchi, Anamika, Abhimaan, Silsila, Sholay, Chupke Chupke, or more recently her appearance was commendable in Kabhi Khushi Kabhie Gham, Kal Ho Naa Ho and Ki and Ka. On her birthday, we bring to you some unknown facts, along with rare pictures, of the evergreen star.
Read These Slides For Rare Facts And Watch These Rare Photos Of Jaya Bachchan. 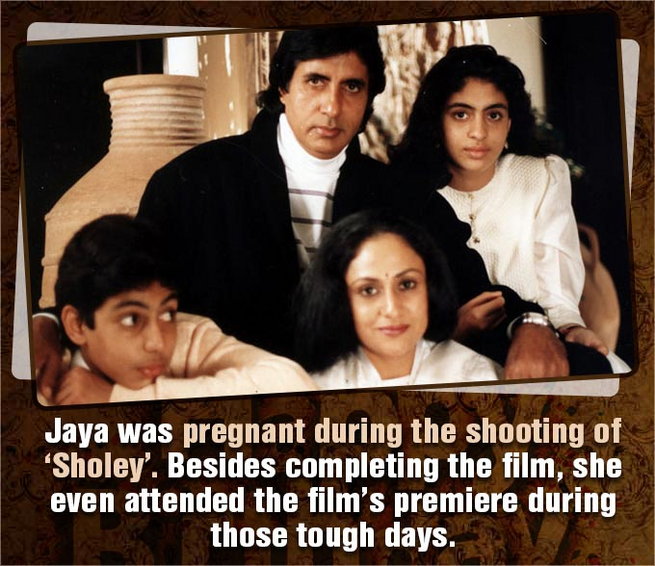