Zarine Khan, an Indian model and actress made her Bollywood debut with a leading role against Salman Khan in Veer in 2010. From then she was considered as the look a like of Katrina Kaif. However she became popular with an item song in the film Ready which was one of the highest grossing films of that time. Zarine Khan had her commercial success with Housefull 2 directed by Sajid Khan. She is presently working with Karan Singh Grover , Sharman Joshi, Daisy Shah which has some very intimate scenes and the Trailer became the Talk of the Town.
Here are 11 Hot pics of Zaraine Khan that will make you Mad about her..!! 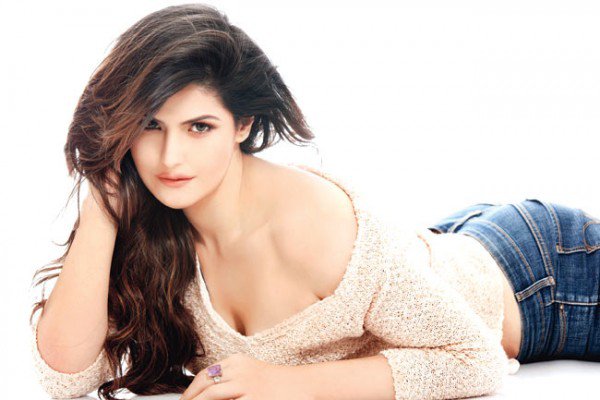 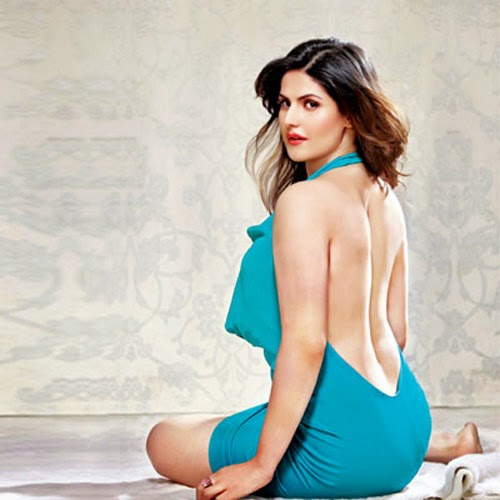