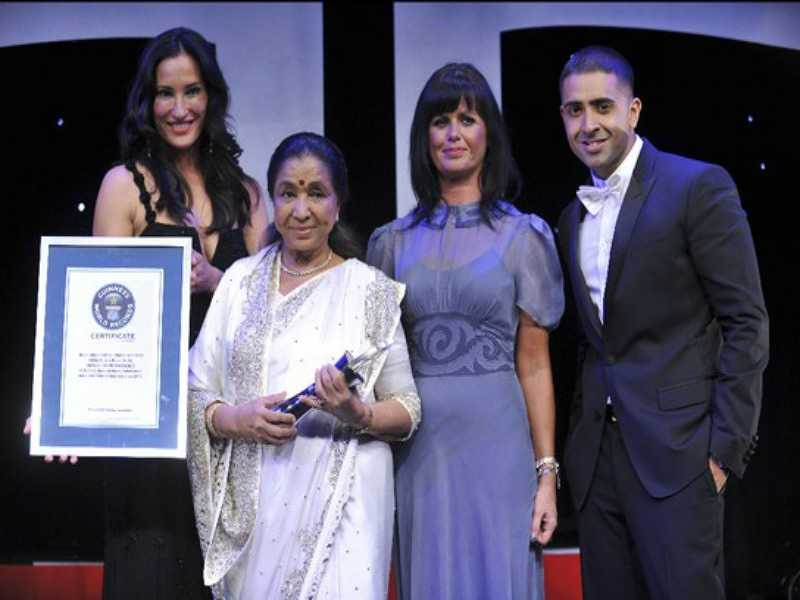 Asha Bhosle is the legendary singer, who has sung several songs in her filmy career. She entered the Guinness Book of World Record in October 2011 for having maximum studio recordings. According to the leading daily TOI, the singer has already recorded almost 11,000 songs in multiple Indian Languages. She is truly a legend, folks. 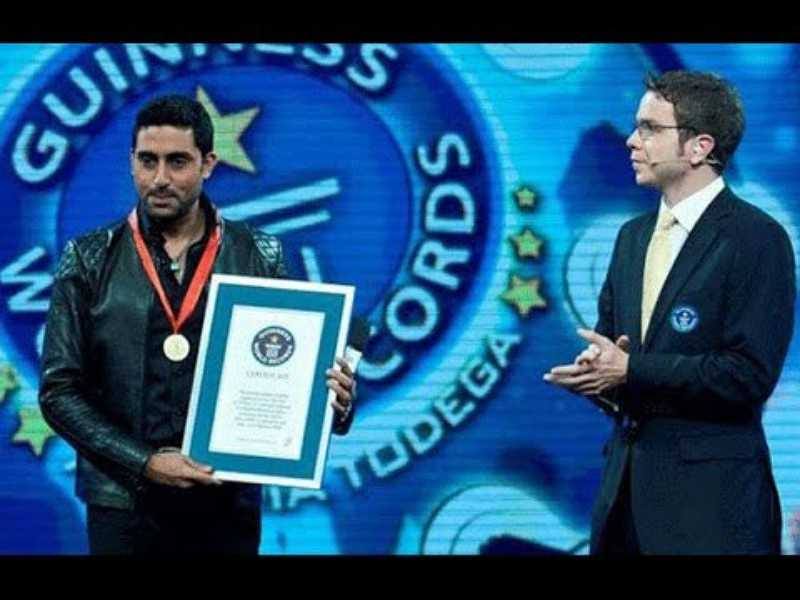 Abhishek Bachchan is also a Guinness Book World record holder. He holds the record of “Most Public Appearances Made by A Film star in 12 Hours”. The actor made this record while promoting his movie “Delhi 6” by traveling almost 1800 Km by his private Jet. 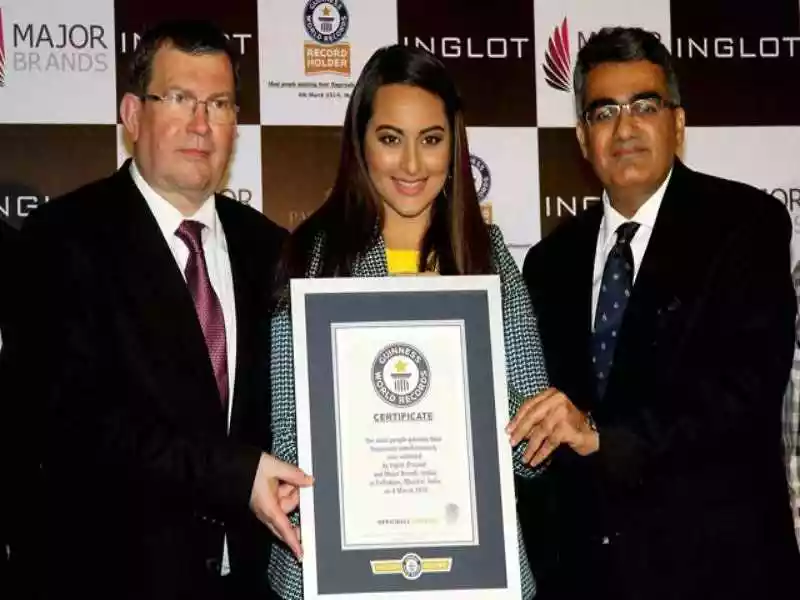 Sonakshi Sinha is a very popular young actress of the industry. She entered Guinness Book of World Record in March 2016. The actress took part in an event, where many other women set the World record for most people painting their fingernails at the same time.
[ads1]