Bollywood has always dealt with the strange, weird, and crazy facts to believe. The celebs have always been in the limelight for some or the other unique news. There are a few couples who are truly meant to be love birds. 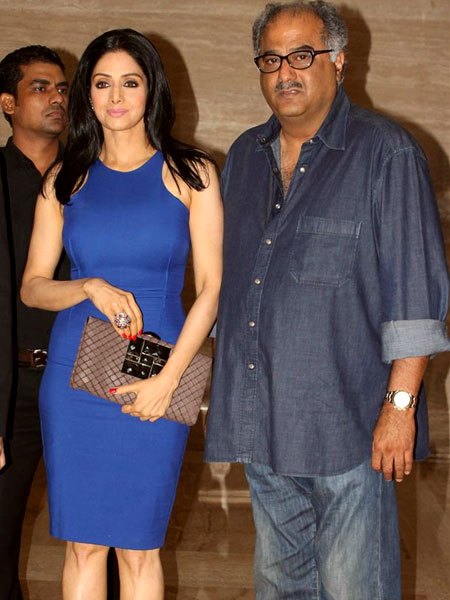 When the hot and sizzling Sridevi married Boney Kapoor, the whole industry was kind of in a dilemma. She broke many hearts to marry someone who did not match her personality traits at all. 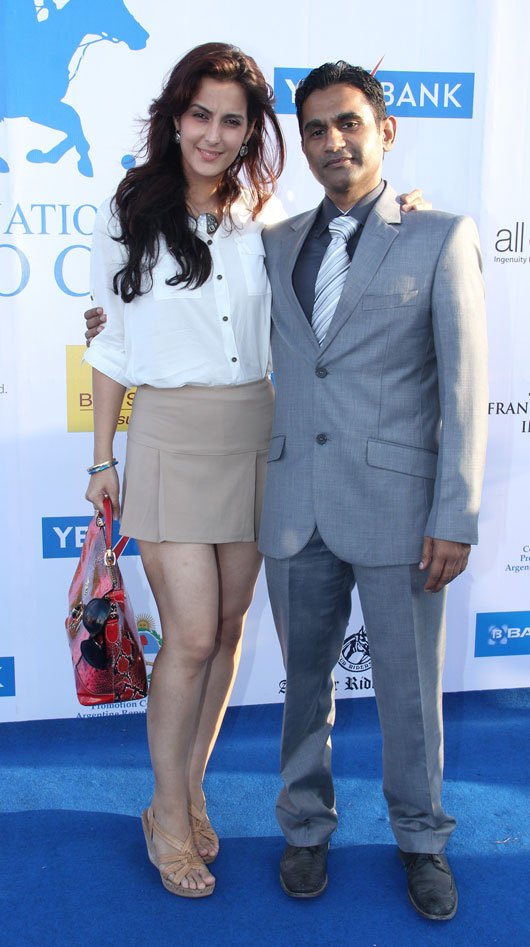 When the stylish girl Tulip Joshi married a simple man Captain Vinod Nair, the industry got another shock of the year. 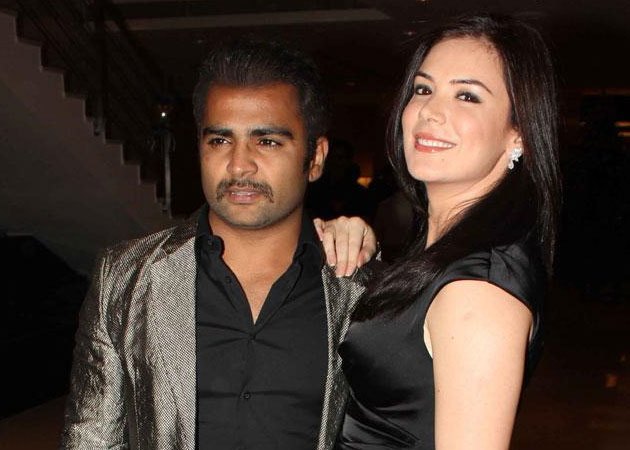 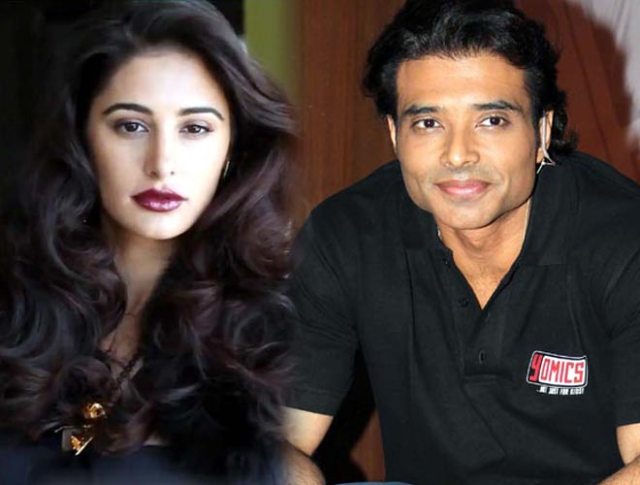 The American model and actress has worked in many films together. Uday too has acted in a couple of movies. Although, the couple is a mismatch in terms of looks and personality.