One of the bold actors of the Bollywood Emraan Hashmi has been always in news because of his kissing scenes or smooching scenes on screen. Mostly the actor has been seen doing the lip lock his female co-stars on his movies in which he often saw essaying the role of an ambitious youth, who can do anything to achieve his dreams.
The bold scenes which the actor Emraan Hashmi is having on his kitty overshadowed his acting skills which, he displays on his movies too. So the first thing that grabbed eyeballs about the actor was the hot scenes which he enacted on his debut film Murder.
After delivers some bold and kissing scenes in his debut film “Murder”, then Emraan had kissing scenes, consecutively in series of his film which grabbed him the title ‘Serial Kisser’.
But with his powerful performances in movies like “Awarapan”,” Jannat”, “Shanghai” and “The Dirty Picture”, proved his acting skills and audiences alongside critics consider him a self-made talented movie-star. Emraan Hashmi has been a brave person in his real life too which he proved.
Actually when he got to know that his only tender son, Ayan is diagnosed with the deadly disease like Cancer. Being a dad, it will be difficult for any father to face but Emraan faces this situation with his brave heart.
So when his son was battling cancer, he fought, along with his son, only to won it. This motivates him to write the autobiographical book, “Kiss Of Life”.
Focusing on his career in the tinsel-town so let me tell you Emraan Hashmi is a kind of actor in Bollywood who has tasted success with all his hard-work and dedication.
Though his last release ‘Humari Adhuri Kahani’, failed to impress the audiences and the critics but still Mr Hashmi performed in the movie with full commitment and dedication. The film Humari Adhuri Kahani’ had been penned by Mahesh Bhatt which as loosely based on the real-life relationship of Bhatt’s parents.
The film defiantly failed to do something big onscreen but surely Emraan’s sizzling chemistry with Vidya adored by fans which they developed in the movie “Dirty Picture”.
While we know a lot about Emraan’s work on the camera, but his life off-screen is also as interesting as it can be. But being a media shy person Emraan Hashmi’s real life doesn’t get much media glare. So we bring here key facts of the serial kisser Emraan Hashmi.
1). 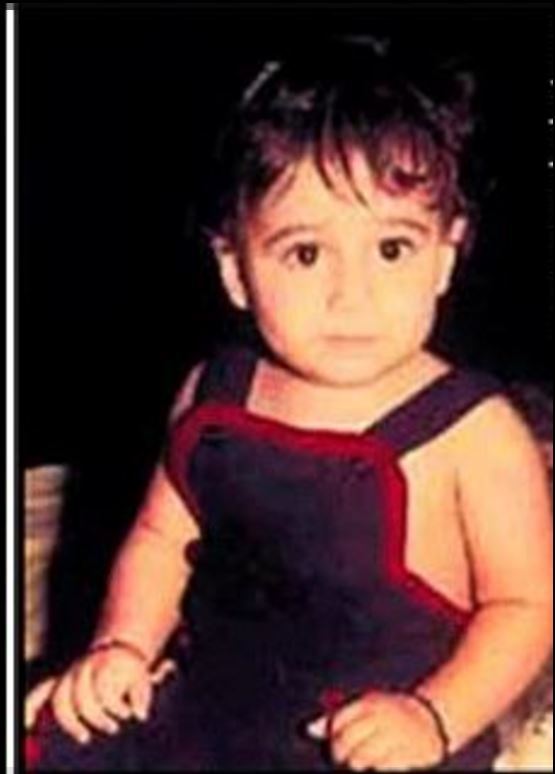 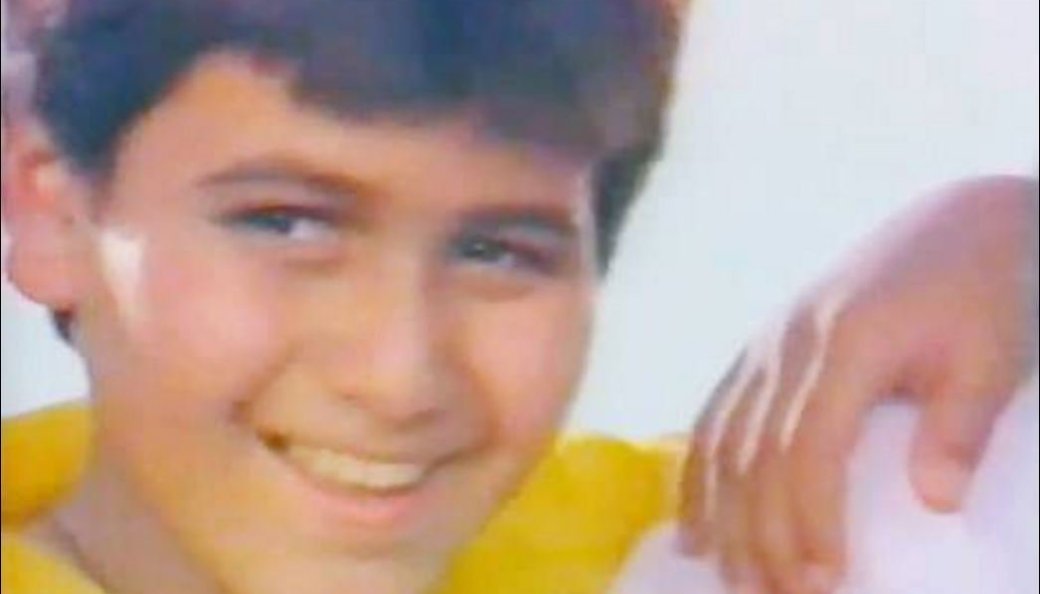 Emraan started his acting career with the Footpath where he shares screen space with Aftab Shivdasani and Bipasha Basu.
3). 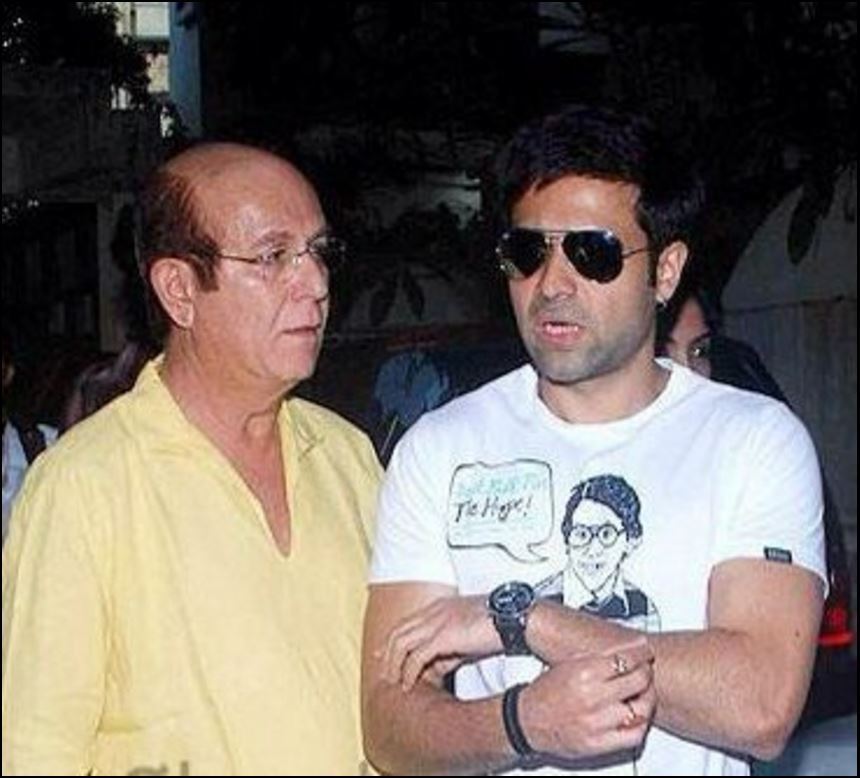 Emraan Hashmi’s father’s name is Anwar Hashmi who was also a struggling actor and featured in a movie “Baharon Ki Manzil” in 1968.
[ads1]