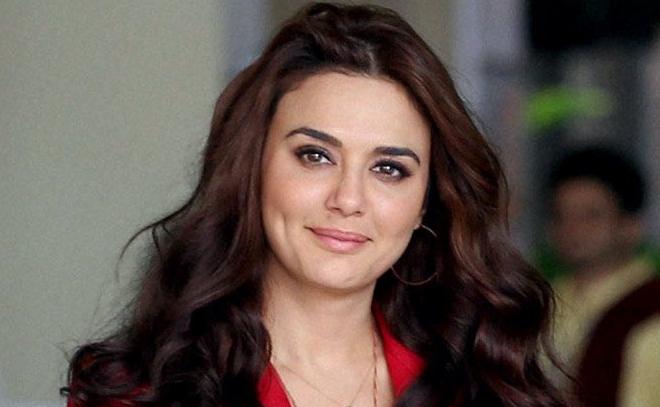 Turns out that Preity is equally adorable off the screen! She adopted 34 orphaned girls, as a part of her 34th Birthday Celebrations, from an orphanage in Rishikesh. It doesn’t just stop there. She has sponsored their education and she ensures that she sees her daughters atleast twice a year.
Raveena Tandon 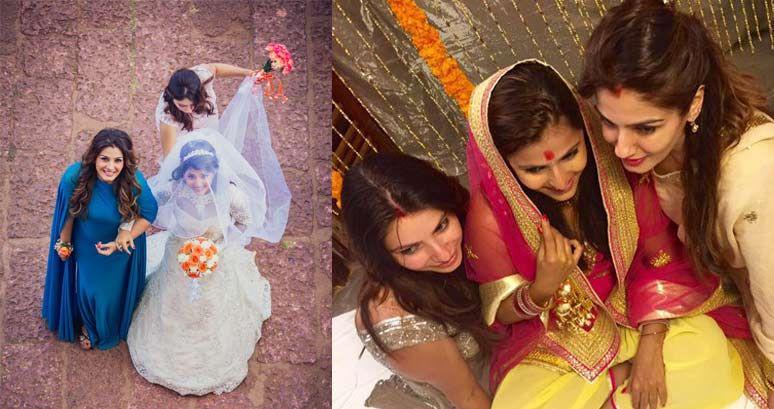 Another celebrity who eliminated a lot of taboo related to adoption was Raveena Tandon. Way before she got married to Anil Thadani, she adopted Chhaya and Pooja, which caused a lot of buzz in the papers.
Sushmita Sen 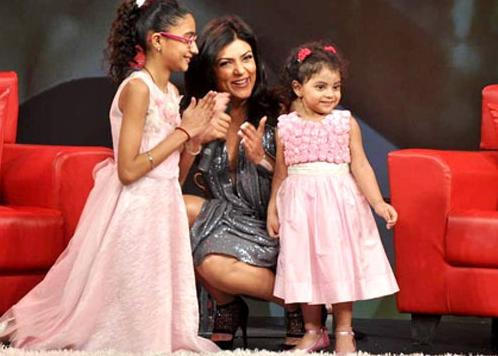 Sushmita had to fight a long legal battle, in order to adopt her first daughter Renee, since it was the first time a single woman was adopting a daughter. It was all over the news and a huge hue and cry was triggered as a result. But she eventually won the case and today, Sushmita is the proud mother of Renee and Alisah, her second daughter.
[ads1]