There is always a dilemma for the TV actress weather or not they will make it to the Bollywood or Silver screen. But, it is their approach towards their work is what matter. There are few great actresses from Hindi Television who made it to the Big screen and wowed us.
Have a look at the list of the actresses who made it big in Bollywood.

1. Prachi Desai – Prachi started her acting career as the lead protagonist in successful TV drama Kasamh Se on Zee TV. She made her Bollywood debut with the 2008 film Rock On. 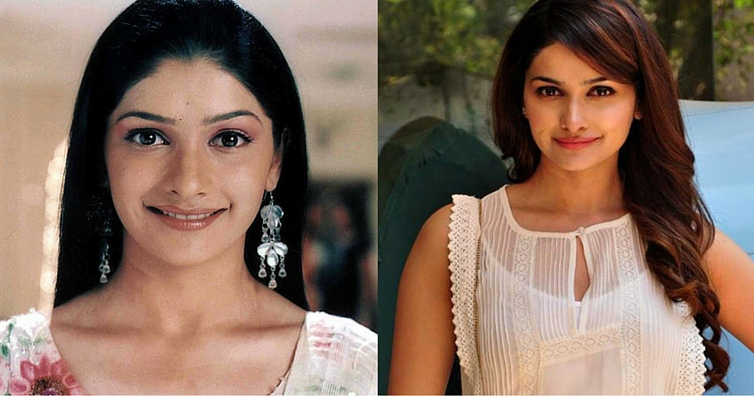