Today, Superstar Salman Khan is one of those actors with whom every bollywood actress wants to work. However, it is not possible o work with his ex-girlfriend Aishwarya Rai. The reason behind it their past. Everybody knows that Aishwarya was in a relationship with Salman Khan. Both came close while they were shooting for the blockbuster film ‘Hum Dil De Chuke Sanam’. Their relationship lasted for almost two years and then they parted their ways. Since, then they never came face to face. But, do you know what is exactly the reason behind their breakup. Here we are telling you the 8 reasons behind their breakup. 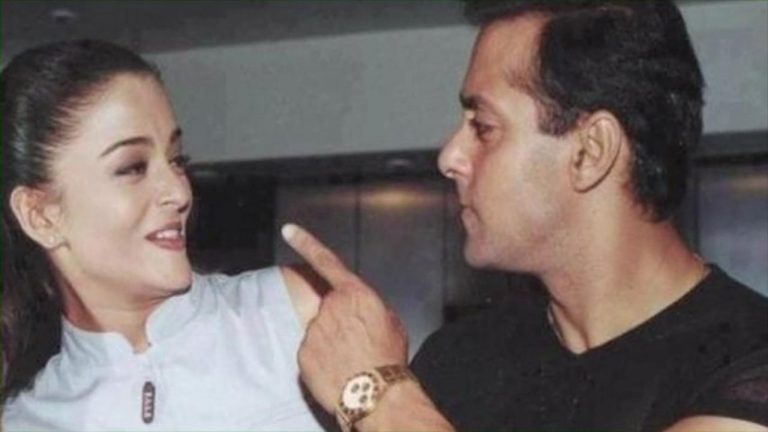 Aiswarya Rai claimed that Salman’s violent behaviour and physical abuse was the biggest reason behind their breakup. Here’s what Ash had quoted, “After we broke up, he would call me and talk rubbish. He also suspected me of having affairs with my co-stars. I was linked up with everyone, from Abhishekh Bachchan to Shah Rukh Khan. There were times when Salman got physical with me, luckily without leaving any marks. And I would go to work as if nothing had happened.”
2. Aishwarya’s parents objection 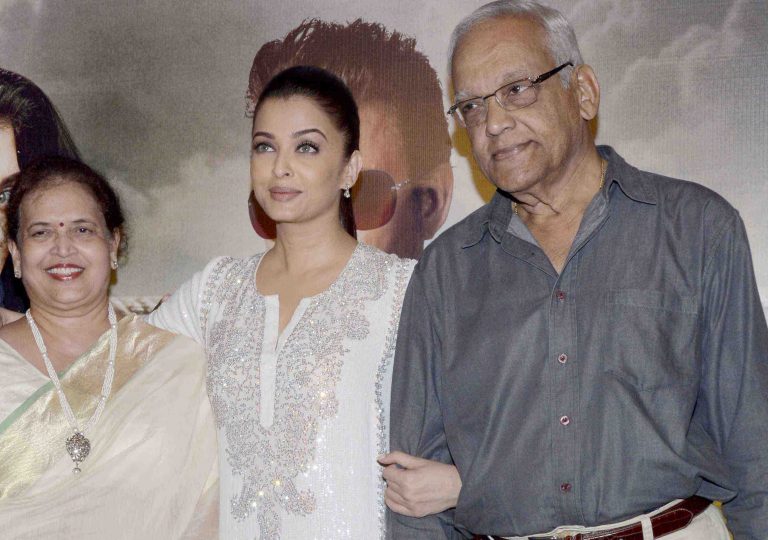 Before breakup, Aiswarya often visit Salman Khan’s house. This was perhaps not going down well with Aishwarya’s parents. Particularly, Aishwarya’s father was strictly against their relationship owing to Salman’s various link-ups in the past.
[ads1]