Salman Khan made his acting debut with a supporting role in the 1988 film Biwi Ho To Aisi in which his voice was dubbed by someone else. His first leading role in a Bollywood movie was in Sooraj R. Barjatya’s romantic family drama Maine Pyar Kiya (1989), one of India’s highest grossing films.
However he started his Bollywood career back in 1988 with his film Biwi Ho To Aisi and since then he has acted in many Bollywood blockbusters with leading gorgeous ladies. 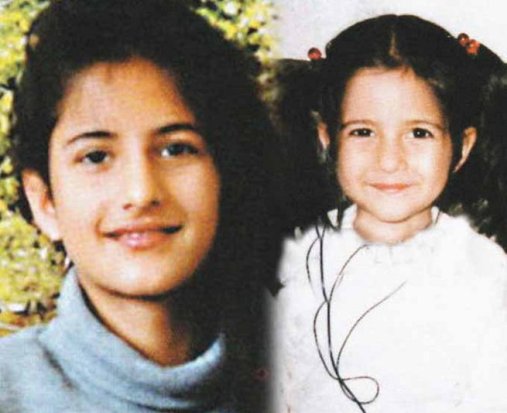