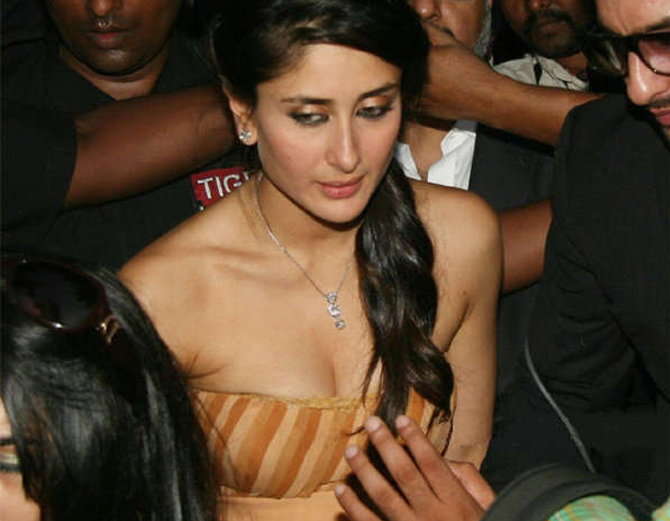 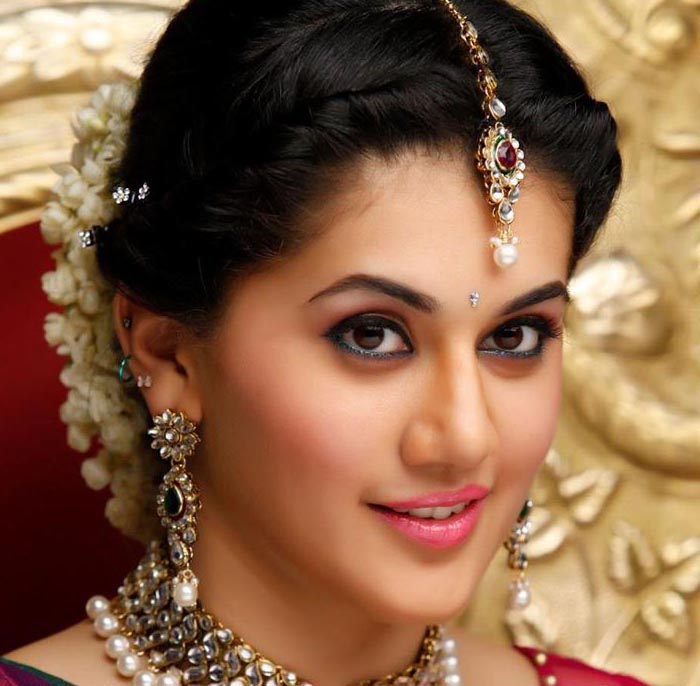 In the promotional event of ‘Pink’, released in 2016, its lead actress Tapassey Pannu had revealed that she had to be a victim of tampering in Delhi. According to Tapasy, people used to touch and tamper with them in the bus several times during college days. Many times they used to go to crowded places, often people used to keep hitting here. 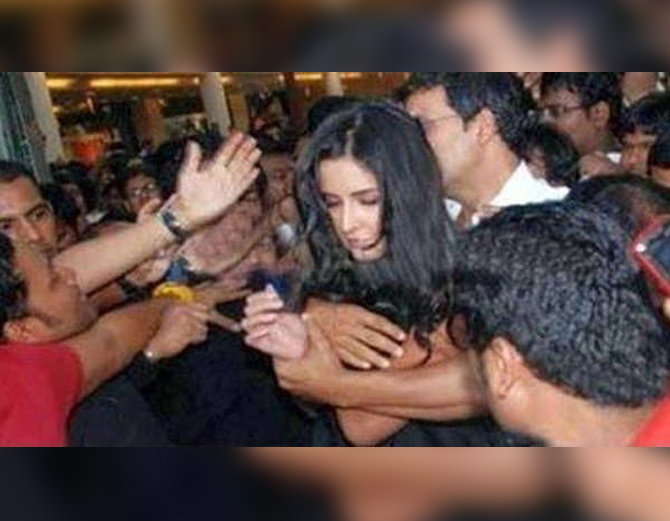 The point is 2005. Katrina Kaif went to join the function of Durga Puja Committee of South Kolkata. After the event is complete, some people of the crowd have reached almost by removing their personal security and flirting with them. 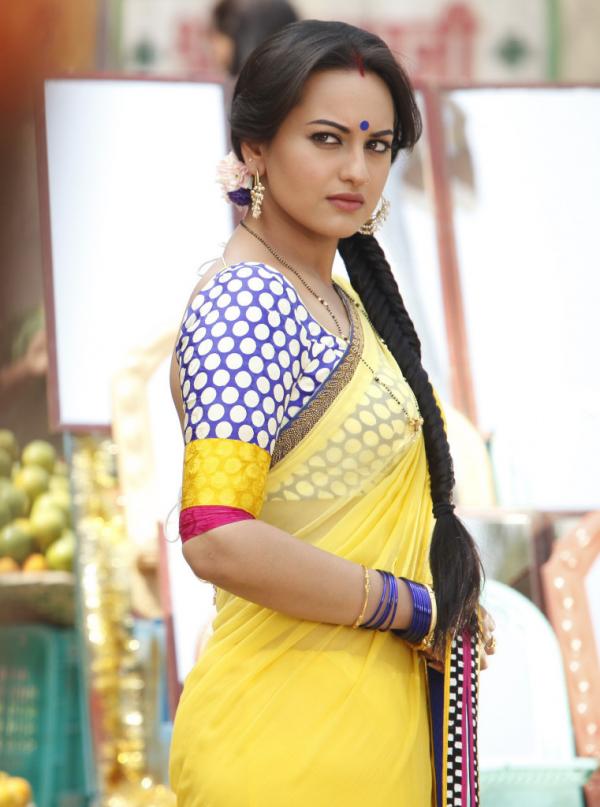 During an event in 2010, the group of some people present in the crowd did not only pass bad comments on Sonakshi, but also tried to touch her forcefully. This incident happened in the Gandhi Maidan, situated near the Ministry in South Mumbai. However, later Bouncers took Sonakshi from there. Sonakshi was crying after this incident. 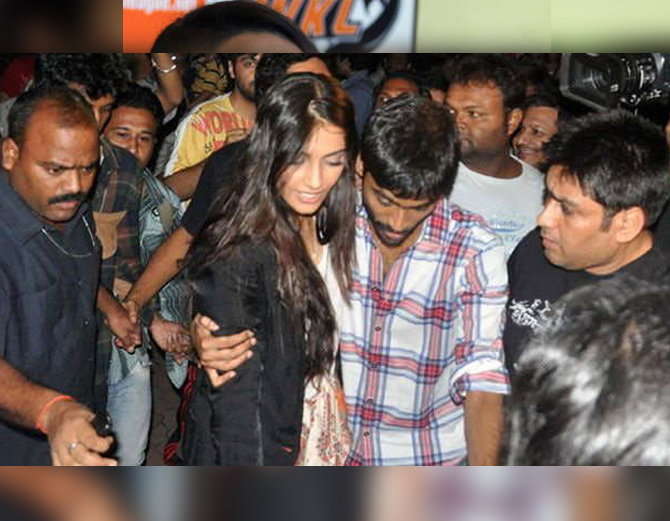 During the promotion of the movie ‘Ranjhaanaa’, when Sonam reached a theater, she had to be a victim of some krazi fan flirting. However, later his co-star Dhanush helped and he was taken out of there. 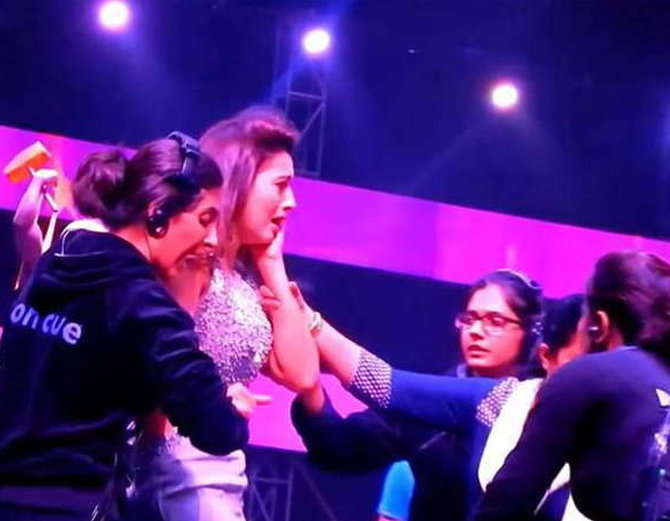 In December 2014, the incident of tampering and slapping with TV host and actress Gauhar Khan was revealed. In fact, Gauhar TV was shooting the Grand Finale of reality show ‘India’s Rockstar’. Then a man named Mohammad Akeel got up from the middle of the audience and came to the stage. He first seduced Gauhar and when Gaohar resisted, he slapped him. 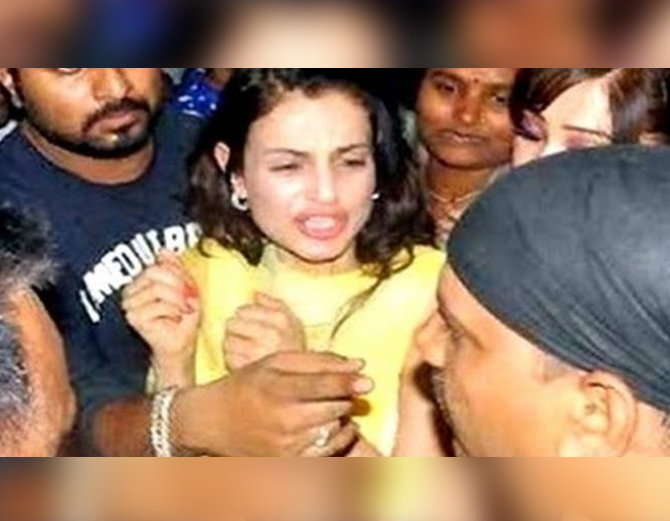 The event is from April 2014. Amisha went to Gorakhpur (UP) in connection with the launch of a jewelery showroom. A lot of crowd gathered outside the showroom to see them. When he started going inside the showroom through the crowd, a young man touched him. After this, Amisha, who came in anger, received a slap receipt for him. 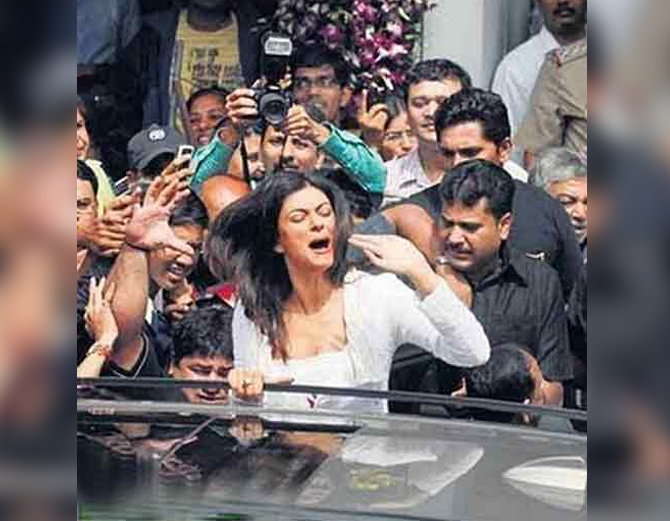 A case of flirting came out with Sushmita Sen when she went to the Inaugural of a jewelery store in Pune. When they returned and were trying to sit in their car, only then some people present in the crowd tampered with them. 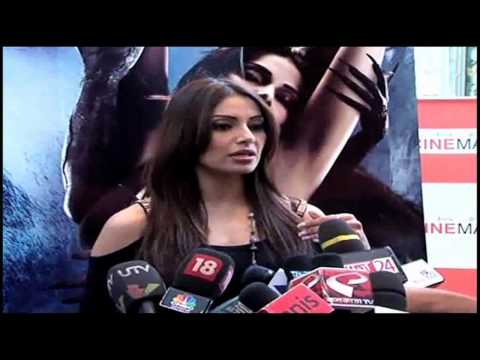 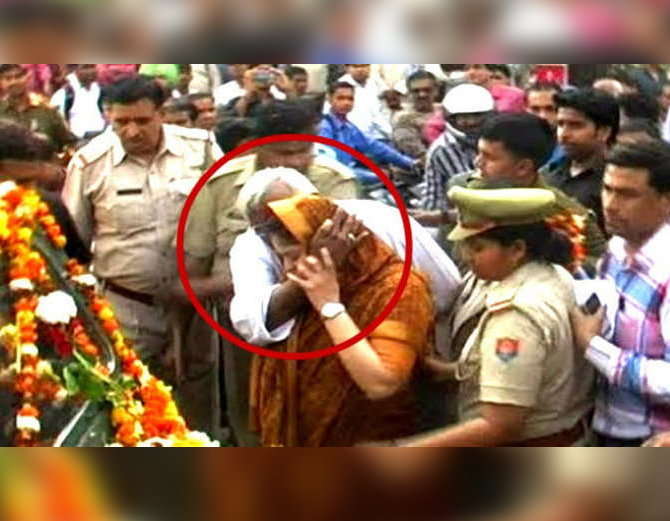 In April 2014, Congress leader Gajraj Singh was abusive with Actress Nagma. During the road show in Hapur, Gajraj Singh extended his hand towards Nagma and tried to grab his head and drag it towards him. He jerked the hand of Gajraj with resentment After this incident, Nagma had returned only without show. Similarly, during the campaigning, a young man tampered with him. Then the angry Nagma had slapped him.
[ads1]