Remember Sanjay Dutt’s daughter Trishala Dutt, the girl is Sanjay’s daughter from his first wife Richa Sharma. While most of us remember her as a chubby little girl, Trishala is all grown up now and is a successful entrepreneur based in New York. 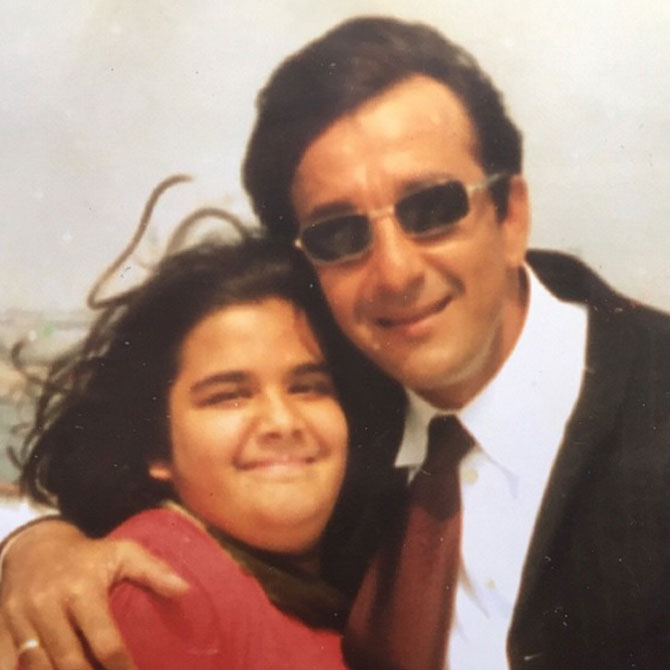 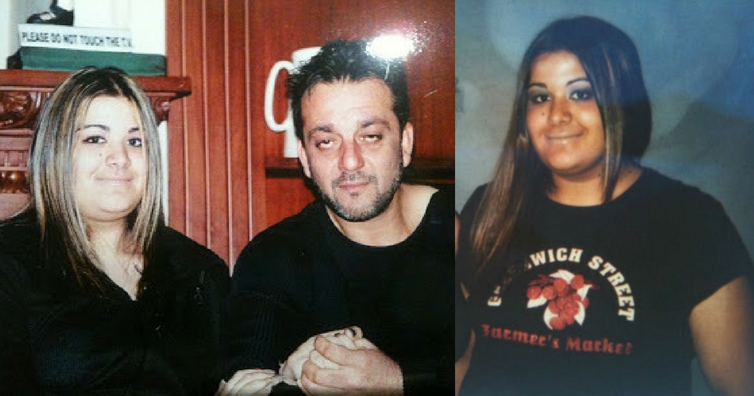 Trishala has been living with her aunt (mother’s sister, Enna) and her grandparents in Bayside, Queens, New York. She did her schooling from public school and completed her graduation in Law from the John Jay College of Criminal Justice in New York City. She has no plan to come to Mumbai and is concentrating on her career in New York.