The former Miss Universe Sushmita Sen started her film career in Bollywood with filmmaker Mahesh Bhatt’s super flop film Dastak in 1996. Her last Bollywood release was ‘No Problem’ that came in 2010 and guess what it was also an utter flop show. Moreover, for her films, she created buzz for her personal life. 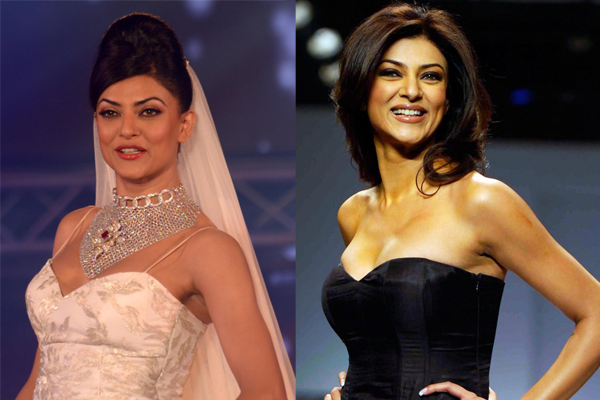 sushmita sen breast implant surgery
She first garnered all the nation’s attention when she adopted a girl and decided to raise her while being unmarried. Her name is Renee, after Renee, she adopted one more girl child named Alisah. Sushmita also stays in news for her affairs. She dated nearly 11 boyfriends. In 2018, in October she grabbed headlines for dating a 27 years old model Rohman Shawl. They share a huge age gap difference of 16 years, as Sushmita is 43 years old. 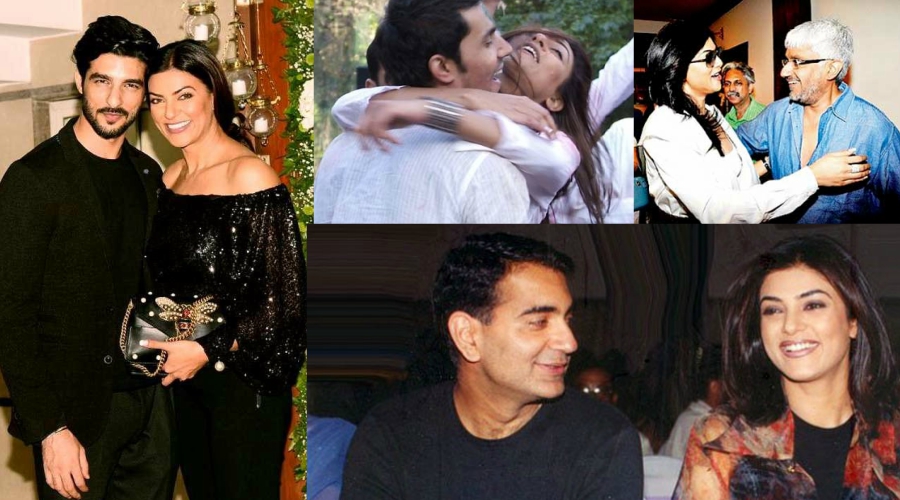 [ads2]
Earlier she dated Randeep Hooda, Vikram Bhatt, Wasim Akram, Bunty Sachdev etc. Talking about her assets, In her career of 24 years, Sushmita gave 21 flops out of 24 films, she has done till date. Despite all this, she has a property worth Rs 80 crore to her name.
Source