Emraan Hashmi’s upcoming movie ‘Captain Nawab’ 1st poster has been shared which has garnered a lot of controversies. With this movie, Emraan is producing the movie for the first time. Emraan is playing the lead role as a soldier in the film.
Here is the first poster of ‘Captain Nawab’: 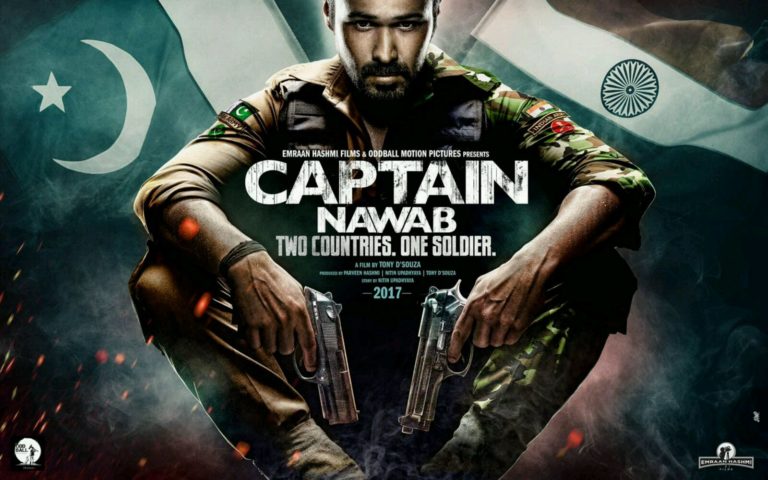 Are both the posters same? 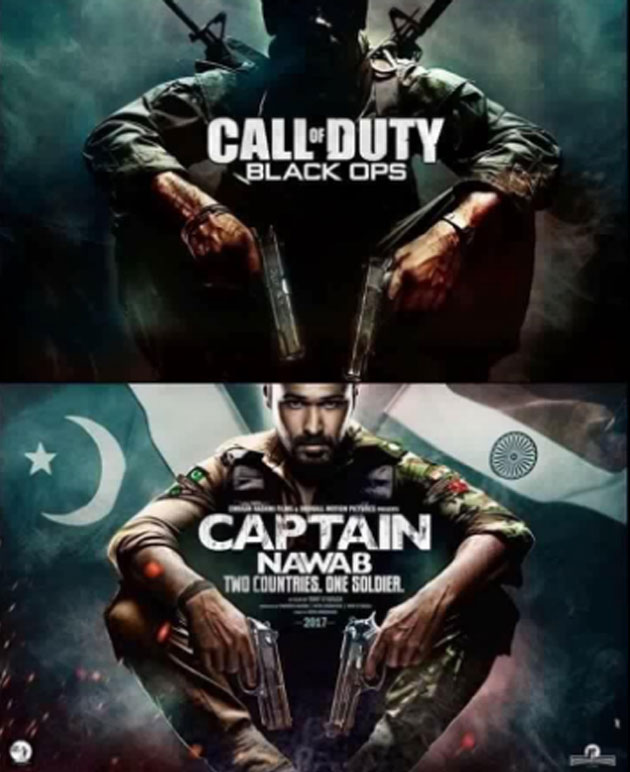 These posters had soon circulated on Twitter which led people to troll Emraan for ‘COPIED’ poster.

@taran_adarsh
Where's the creativity? Ridiculous. So much Plagiarizing pic.twitter.com/r6vagTYCMb

Emraan Hashmi, who wasn’t in a mood of taking the trolls or comments, posted something on Twitter which makes you ROFL. Here is what he posted.

Confused how to hold my fork n spoon. What if someone thinks Ive copied it frm a videogame cover?😜 #StupidJournalism pic.twitter.com/laYhSRblYL