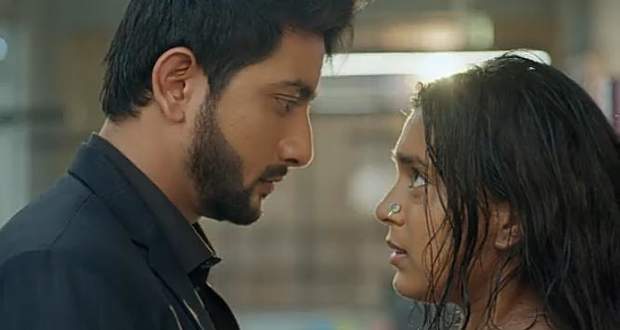 The present Imli 2 December 2021 episode starts with Imlie planning to rest while Aditya slips into the house and looks for her room.

He figures out how to get inside Imlie’s room through the window while she is stunned to see him and questions him.

He tells her that he is there to accept her as she can’t remain in Aryan’s home which rankles Imlie and she reprimands him for thinking about her as off-base and Malini as right.

He cautions her that he will converse with Aryan in case she doesn’t readily accompany him and passes on the room while she attempts to prevent him to keep Aryan from seeing him.