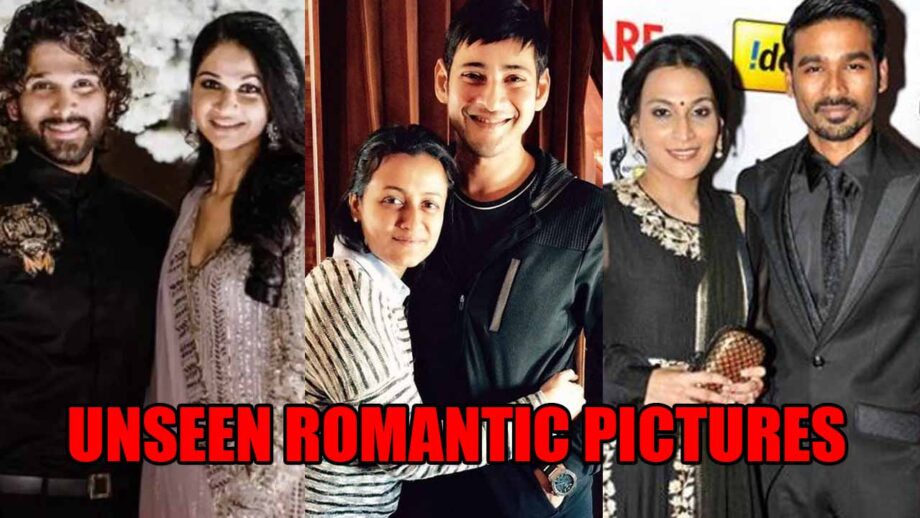 Allu, Mahesh and Dhanush give us major red carpet fashion goals. They are seen on the red carpet most of the time for an event or award function. Whenever they step out, all the eyes are on them, and their female fans just go crazy as they look damn hot and sexy.

Today, we will look about their unseen romantic moments with their wives

Stylish star of the Telugu industry, Allu married Sneha Reddy in 2011. The duo is blessed with two kids – Allu Ayaan and Allu Arha.

Tollywood star Mahesh Babu tied, the knot with Bollywood actress and former Miss India Namrata Shirodkar in 2005, whom he met on the sets of Vamsi. The couple has two kids named Gautam and Sitara.

Popular Tamil star Dhanush, who made his Bollywood debut with Raanjhanaa, married Rajinikanth’s daughter Aishwarya in 2004. They have two sons named Yatra and Linga.

Check out their romantic pictures with their lovely wives 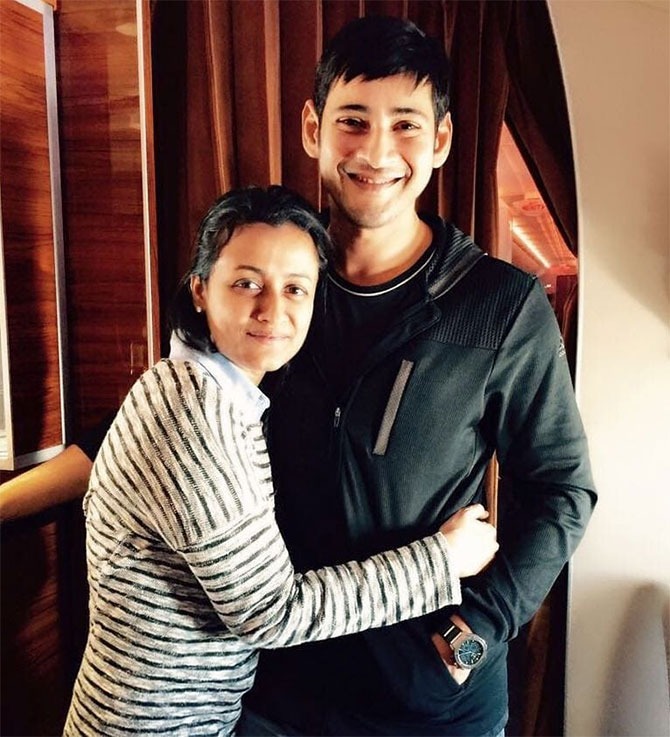 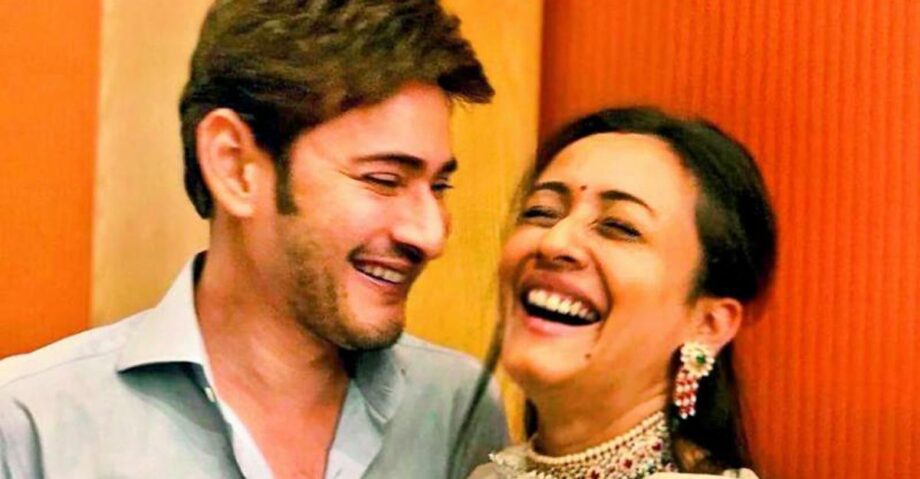 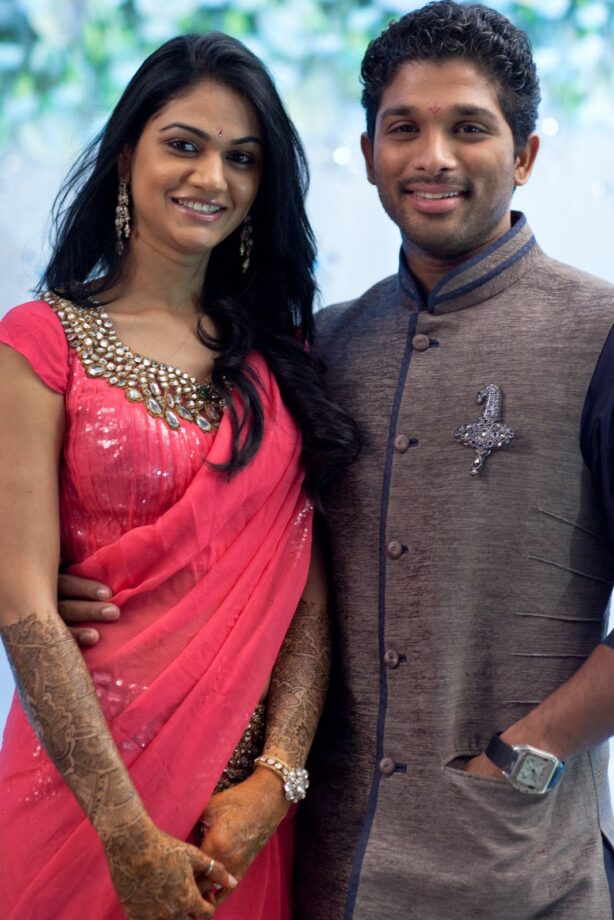 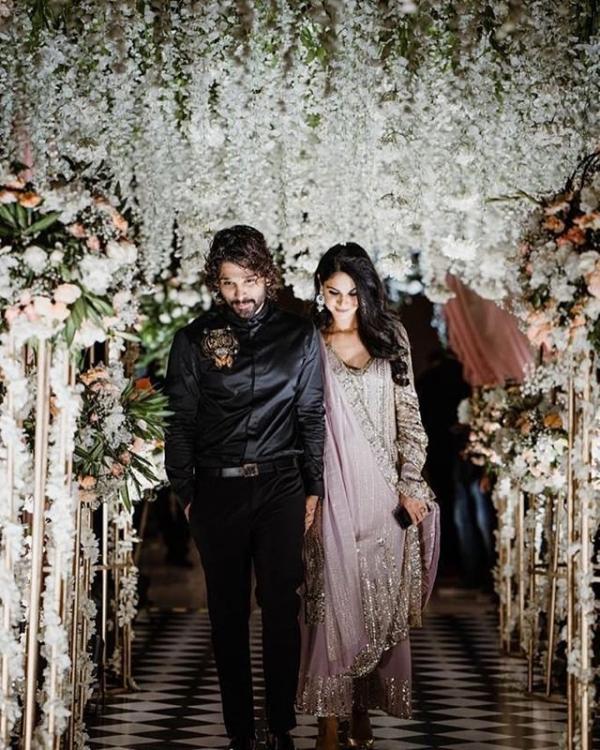 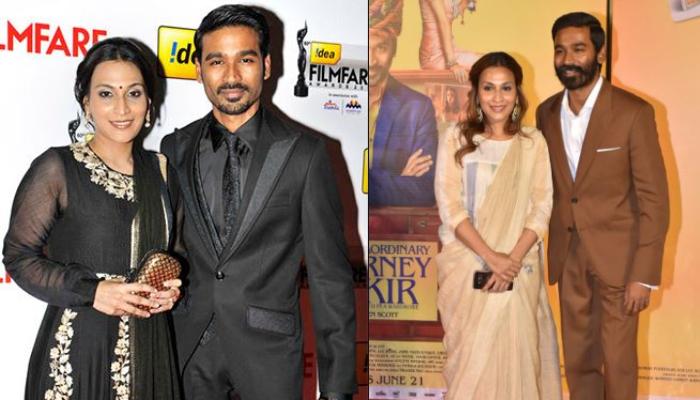