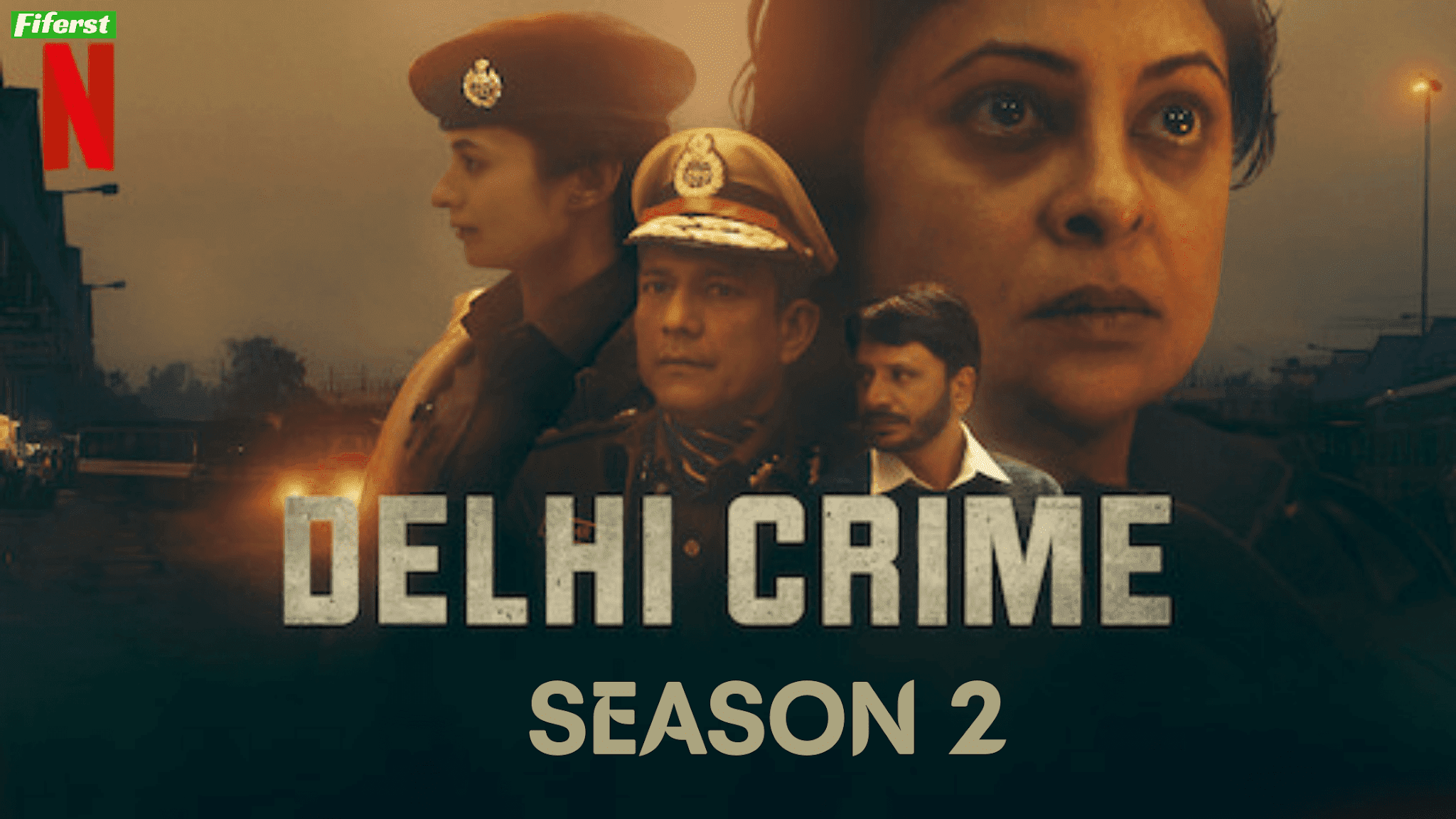 According to a report in Bollywood Hungama, portions of the series are currently being reshot. The work on the show started last year and it will stream in the second half of the year. Stating the reason for it, a source said, “The makers were happy with what was shot but they felt that they could have done it better. Delhi Crime’s first season has attained a cult following. And following the victory at the Emmy’s, they don’t want to leave any stone unturned. The expectations from Season 2 would be tremendous and this time, not just India, but the whole world will be tuning it to see it. Hence, they want to deliver content which is not just compelling but out of this world, on the lines of Season 1 or maybe even better. Hence, when they felt that there was scope for improvement, they decided to go in for a reshoot.”

Well, we are eagerly waiting for this one, and all the other shows that had been announced.