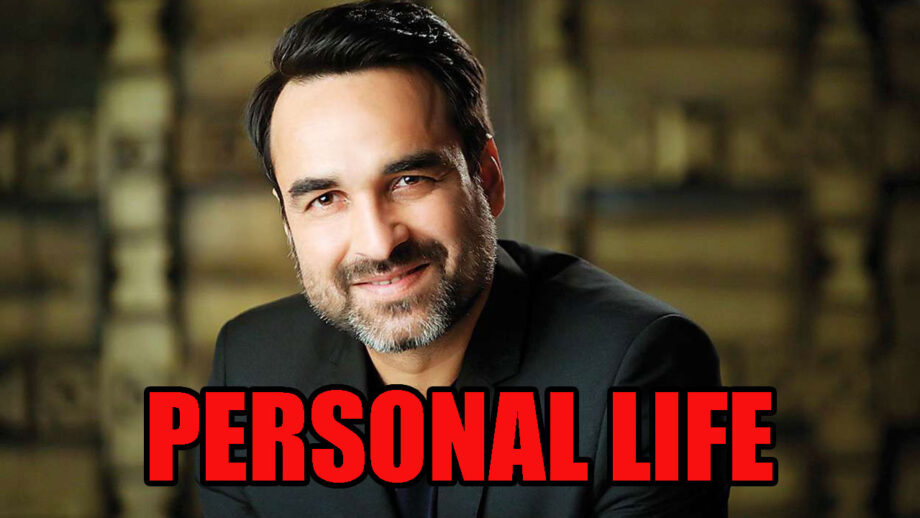 Pankaj Tripathi is an iconic actor who has appeared in more than 60 films and 60 television shows. He has also won several accolades for his amazing work in the industry. He is a great actor and always stuns us with his dialogue delivery. He is slaying the industry since the day he entered and has given several hit films. The actor is gearing up for his upcoming films and fans are eagerly waiting to see him on screens. He stuns his fans with his mind-blowing performances.

Pankaj Tripathi got married to Mridula in 2004 and the couple has one daughter. The actor is also recognized for his role in Mirzapur. He has struggled a lot to achieve great success in his career. He played several supporting and negative roles. His work was appreciated by fans and they loved him for his fabulous acting. He has inspired millions of people and has amazed everyone with his acting skills. 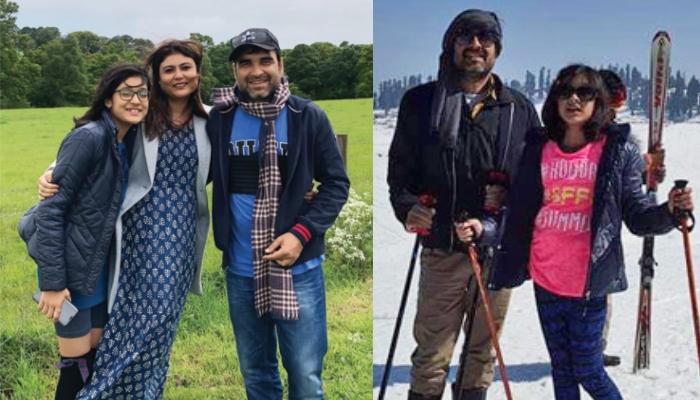 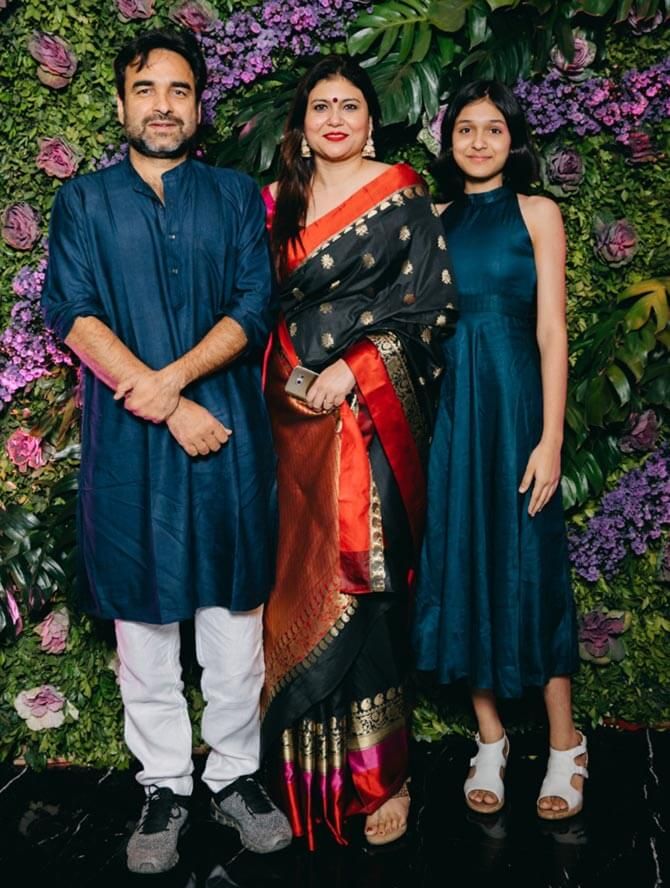 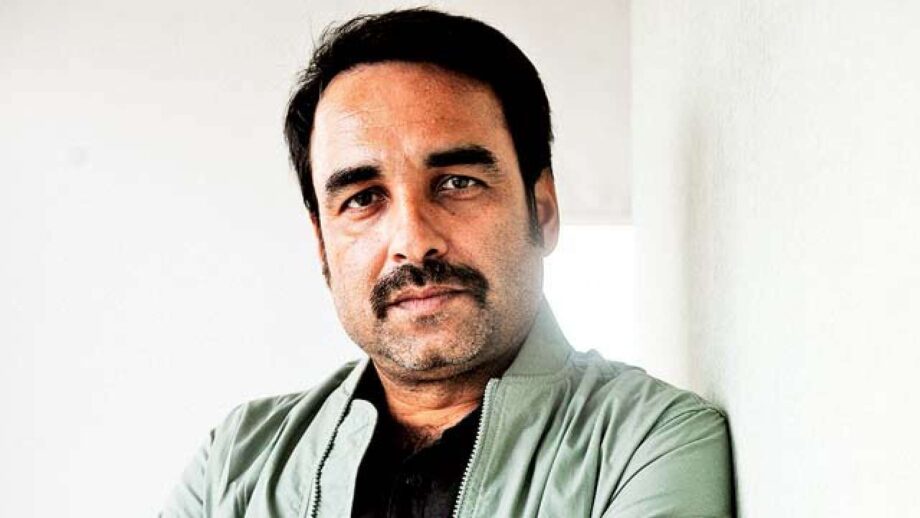 8 Awkward And Weird Bollywood Celebrity Photoshoots That Make You Cringe

11 Facts About Jaideep Ahlawat, The Actor With Immense Talent