It is said that Bollywood’s most beautiful era, the 70’s during which most of the romantic, action, comedy movies were made. This was the era when there were many blockbuster hits but how many of you know how much did these movies earn at the box office? Today we have compiled some of the movies of the 70s that were the highest-grosser in that era. 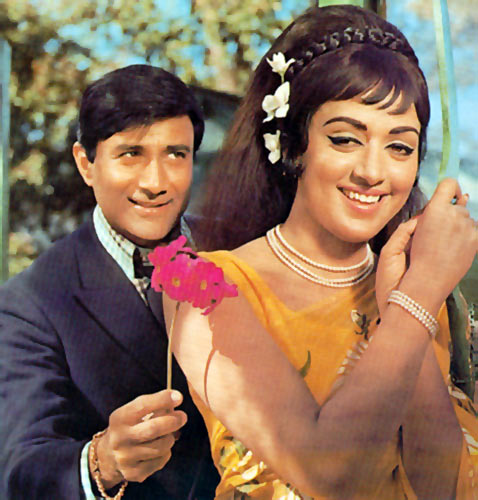 Haathi Mere Saathi was one of the highest-grossing movies of 1971. Starring Rajesh Khanna and Tanuja, the movie collected 16.25 crores.
[ads1]