Bollywood actress Kareena Kapoor Khan is celebrating her 37th birthday today. The actress who made her bollywood debut from the film ‘Refugee’ in 2000 got married to Saif Ali Khan in 2012. The duo have a son Taimur Ali Khan. But do you know that Kareena’s name is based on a famous novel?
Let’s take a look at 10 Facts you should know about Kareena Kapoor Khan!

Kareena’s name is based on a book 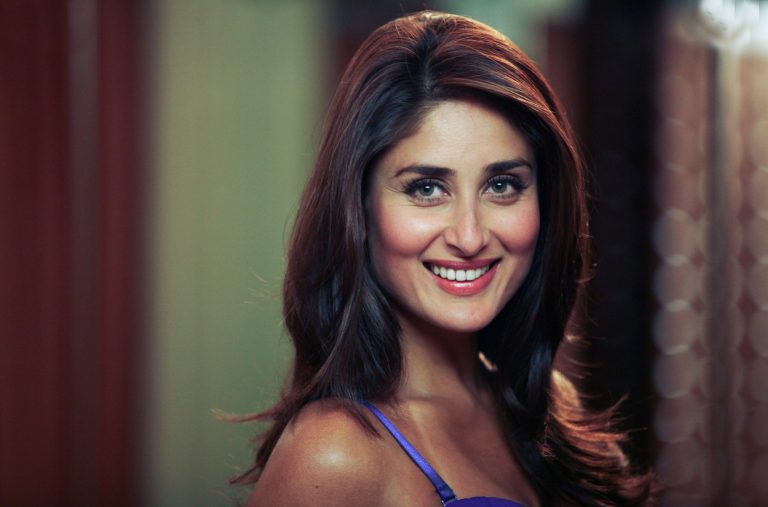 Kareena puts 50 sets of Surya Namaska at one time 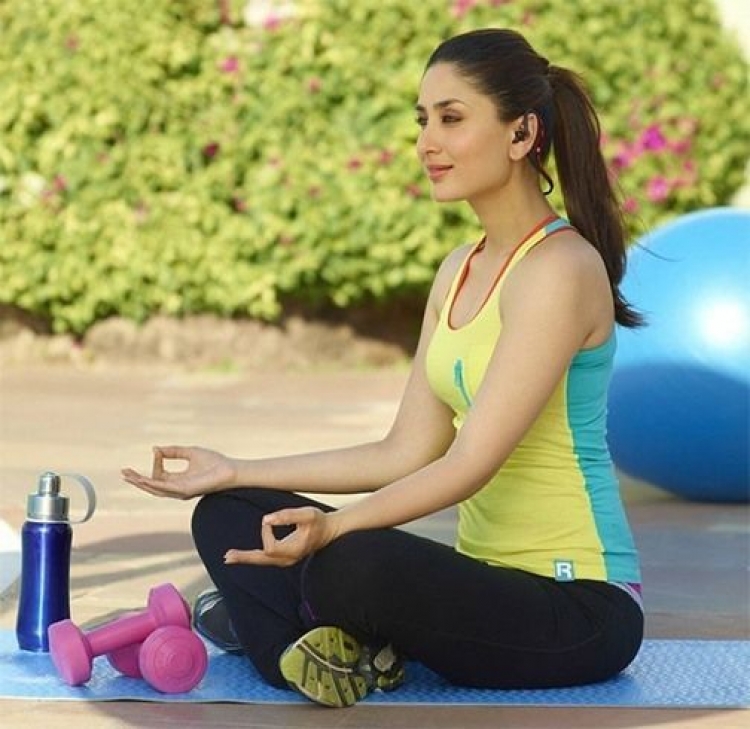 Kareena is very active about fitness. She puts 50 sets of Surya Namaska at one time. Even she can hold herself in any yoga position for 30 seconds.

Talking about Kareena’s bad habit and that is nail biting. The actress has this filthy habit of biting nails. According to sources, she loves to have brightly coloured nails but eats up her nail-paint. 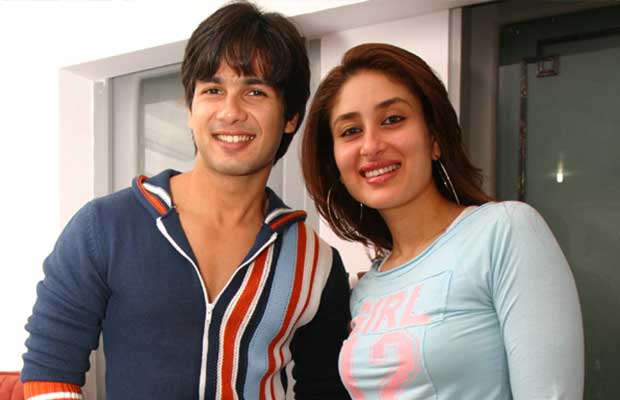 Kareena was in a relationship with Shahid Kapoor for nearly 3 years from 2004 to 2007. However, during the film ‘Jab We Met’, they have parted their ways. 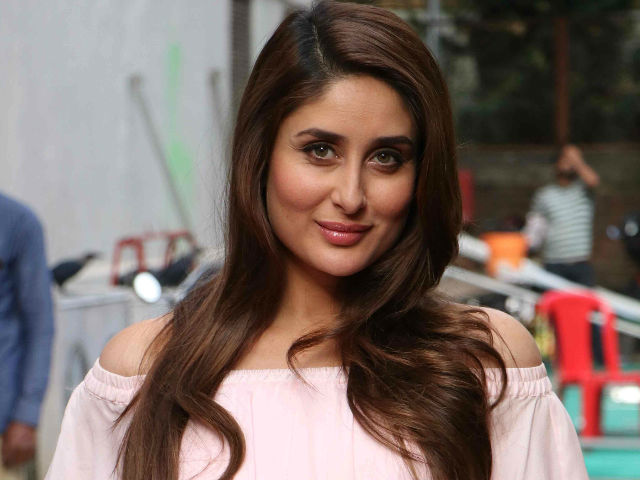 Kareena is fully vegetarian. In 2006, she had taken the step of being a vegetarian by inspiring from her ex-boyfriend Shahid. 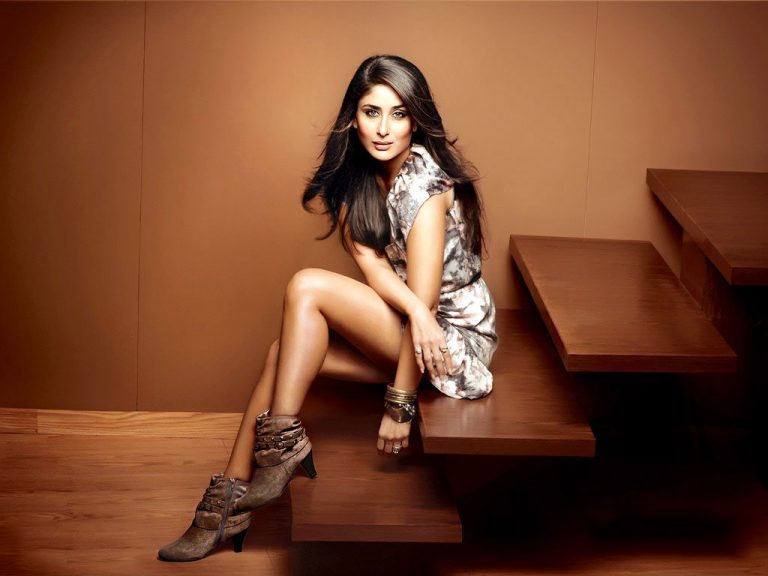 Along with enviable pairs of clothing, the diva also owns some killer footwear. Her wardrobe is full of many types of boots.
[ads2] 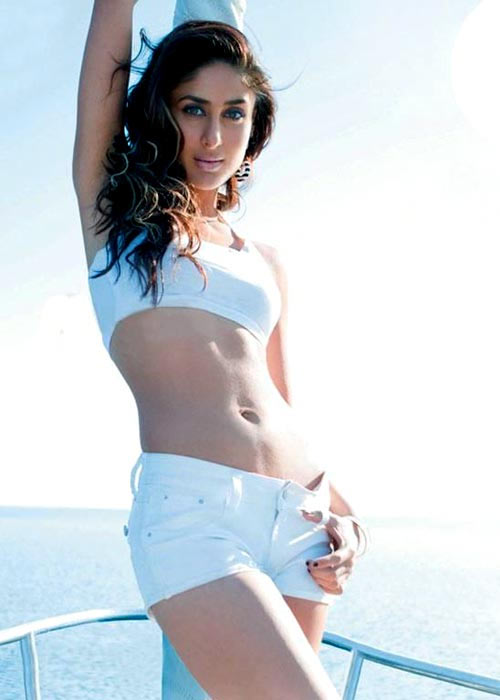 In 2008, Kareena brings the trend of Zero figure in bollywood. At that time she was around 48 kgs and she flaunts her this figure in the film ‘Tashan’.

Did commerce and law 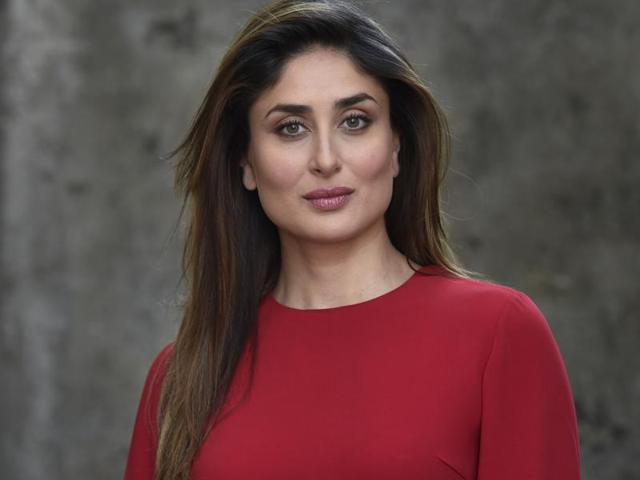 After graduating from Welham she studied commerce for two years at Mithibai College in Vile Parle (Mumbai)She later developed an interest in law, and enrolled at the Government Law College, Mumbai; during this period, she developed a long-lasting passion for reading. She also registered for a three-month summer course in microcomputers at Harvard Summer School in the United States. However, after completing her first year, Kapoor decided to pursue her interest to become an actress.

Got chance to debut with Hrithik Roshan 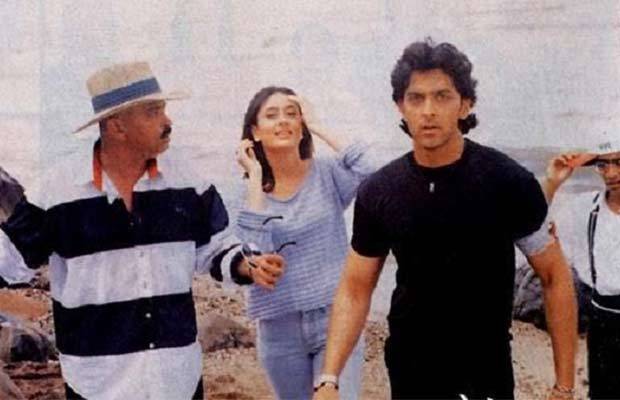 While training at the institute, Kapoor was cast as the female lead in Rakesh Roshan’s Kaho Naa… Pyaar Hai (2000) opposite his son, Hrithik Roshan. Several days into the filming, however, she abandoned the project; Kapoor later explained that she had benefited by not doing the film since more prominence was given to the director’s son. She debuted later that year alongside Abhishek Bachchan in J. P. Dutta’s war drama Refugee. 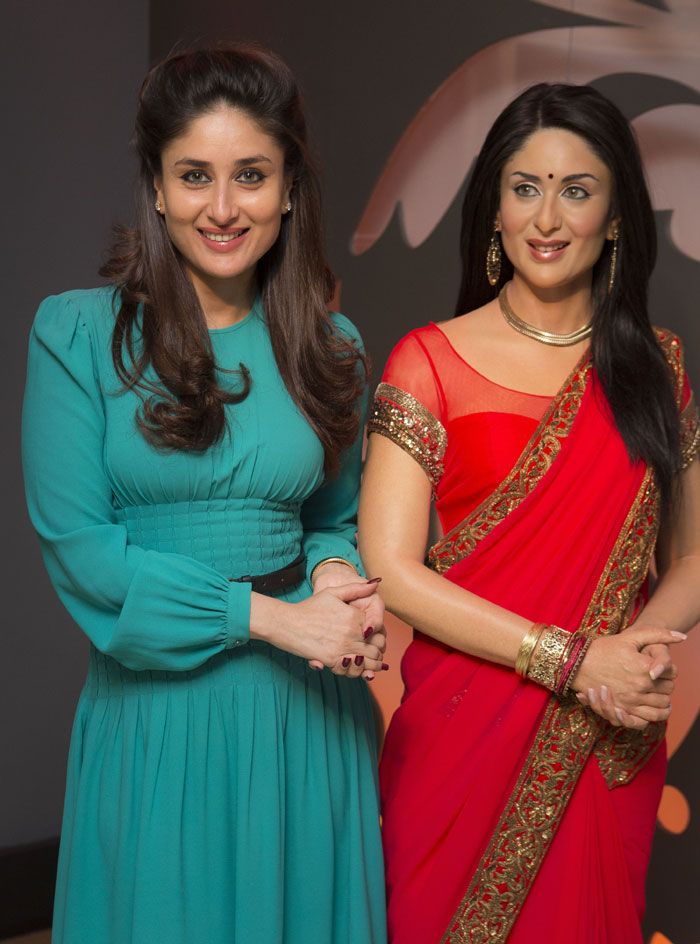 Kareena Kapoor Khan get her wax statue at Madame Tussauds in Singapore. Draped in a red saree, the statue resembles Kareena from the song ‘Chammak Challo‘ in RA.One. Bebo had restyled her waxed look in August 2014. Reportedly, she had given her ‘Chammak Challo‘ saree to the museum authorities while visiting London. Her wax statue initially looked like her character in ‘Mauja hi mauja‘ track from Jab We Met.