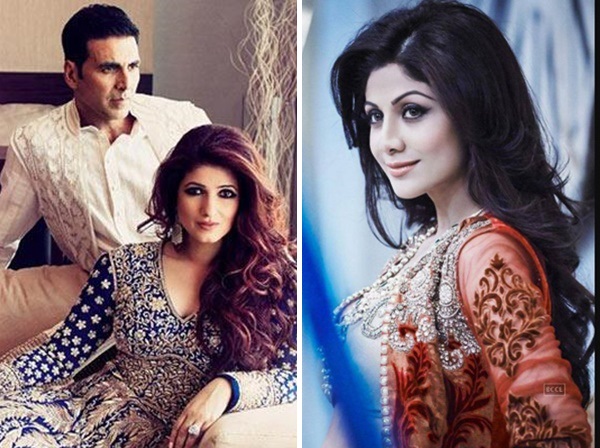 Bollywood actor Akshay Kumar’s love talks with his heroine of every movie! With Shilpa Shetty, discussions of Akshay’s love were just a few, and even the two were also going to marry! But later came the news that Akshay is also dating Shilpa’s best friend Twinkle Khanna. Then Shilpa and Akshay got broken and Akshay married Twinkle.
[ads1]