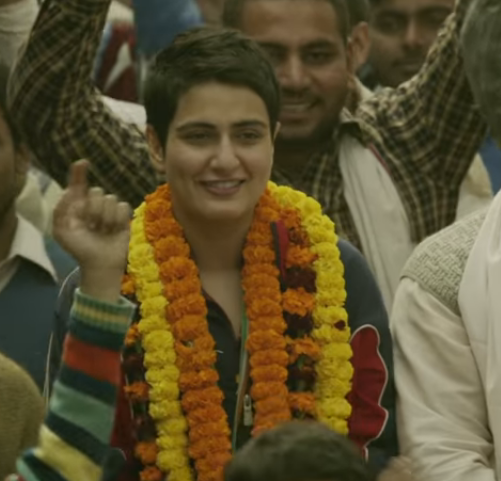 In Dangal, Fatima’s role was based on wrestler Geeta Phogat’s life. After several rounds of auditions, Fatima got the role of Geeta Phogat.
[ads1] 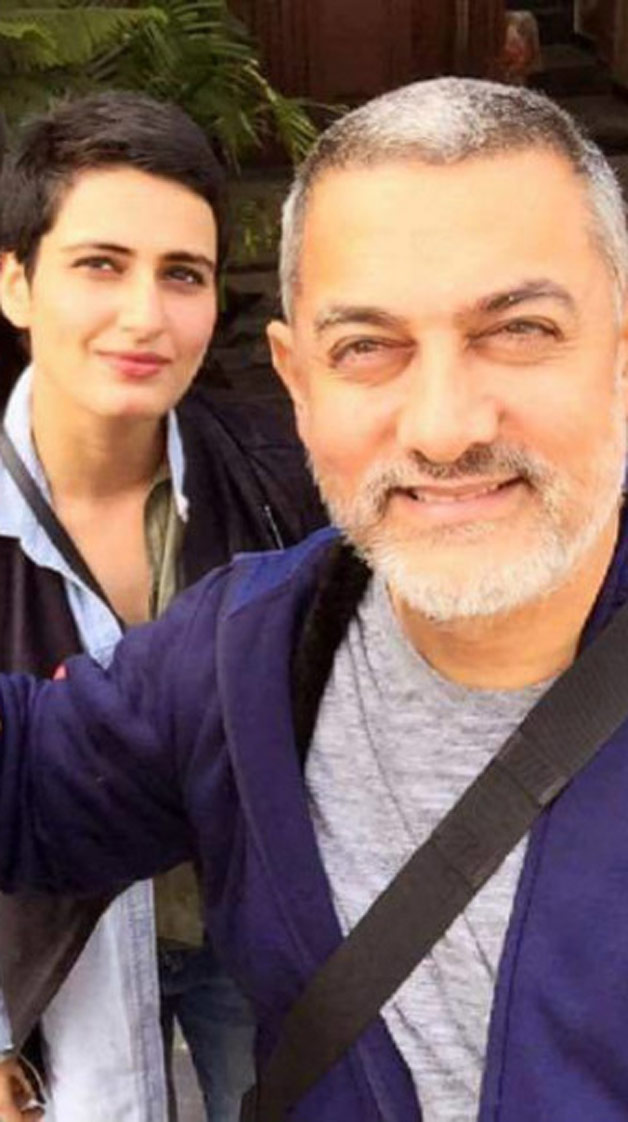 After ‘Dangal’, now Fatima will be interning with Aamir Khan for a year. We are sure the actress will be back on the screen with another great role soon.