The climax is one of the most important parts of a film. Whether it lasts for two minutes or twenty, if a climax is powerful and intriguing, the film is definitely received in a better way.
14 most powerful shots from Bollywood films that are unforgettable. 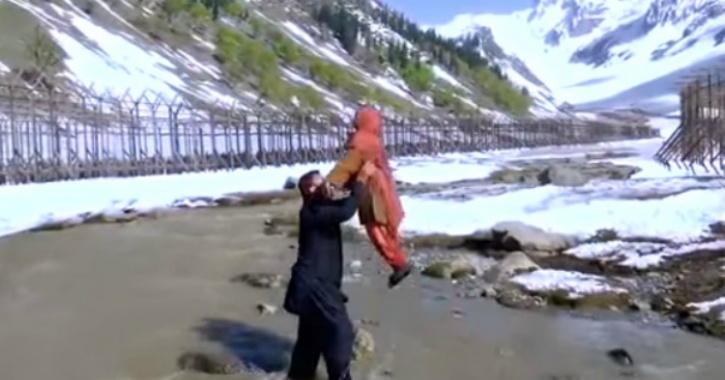 The movie name and the last shot said it all: Zindagi na milegi dobara.

The climax sent chills down the spine. Vidya Balan turns to her ‘Durga’ avatar and the whole shot turns powerful.

When Rani visits Vijay’s home, he assumes that Rani has forgiven him. 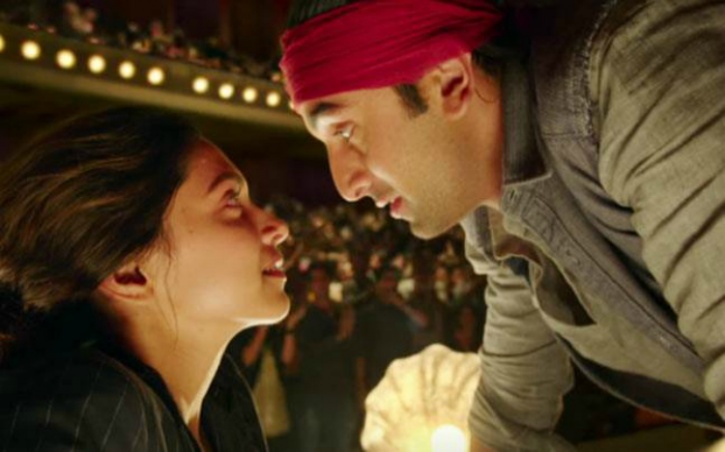 Tara and Ved reunited and he starts pursuing his passion.

Devi (Richa Chadda) comes to the Ghaat  to immerse the gift Piyush had given to her on the fateful day in the hotel. After Deepak notices her crying, he offers her water. They both sit on the boat and strike a conversation. While both were yet to recover from the painful incidents that happened in their life.

Zeenat forgives Meera and the last shot has Meera extending her hand from the train and Meera grabbing it.

After Sanjay’s revenge is over, the film ends with still-amnesiac Sanjay volunteering at an orphanage. Sunita (Jiah Khan) hands him a gift that brings back Kalpana’s memories.

A liberated Sona Mishra (Konkona Sen Sharma) gives another shot at her Bollywood dreams, stardom and most importantly, her own self.

Before Varun (Ranveer Singh) is shot dead by the police, he didn’t give up on his daily duty of painting the leaves for Pakhi.

The climax of the film has Simran escaping to the roof and committing suicide by jumping off the roof while Daya too is hanged till death.

The end scene which has Preity Zinta reciting her tale to her daughter won our hearts.