One of the finest actors of Bollywood, Anupam Kher has made way into our hearts since the very beginning of his career. Kick starting his career by playing a character of an aged man in the movie Saaransh, this veteran proved Indian cinema his worth. Being awarded with  prestigious awards like Padma Bhushan, Padma Shri and National film award, this veteran actor has surely created a niche in Bollywood.
Here are some rare photos and facts of the Bollywood veteran you love to know.

He holds the record as the only actor in the industry to have won eight consecutive Filmfare awards. He was awarded Special National Jury Award and the Actor of the Decade Award (Millennium Honours) among others. 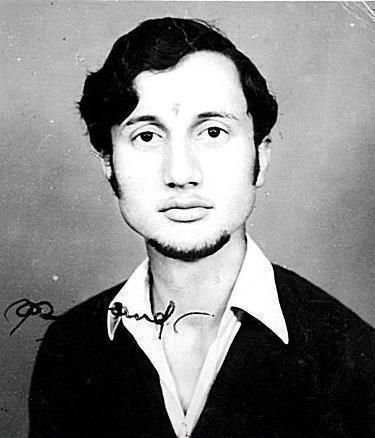 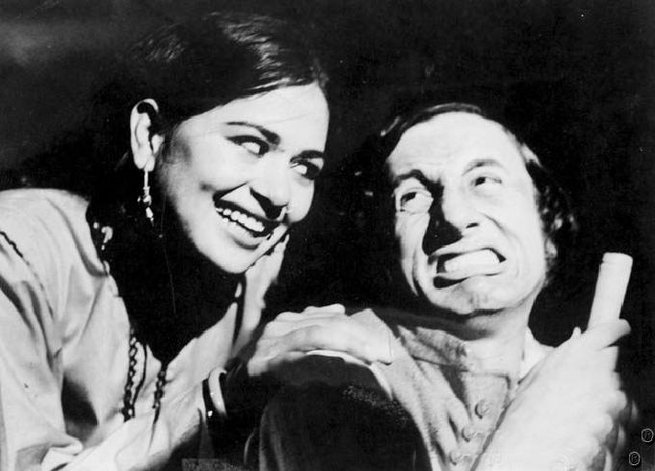