In past many heroines bid a goodbye to the business of showbiz and never returned back! Here are a few of them!
#1 – Ayesha Jhulka – In her early career she starred in movies including Jo Jeeta Wohi Sikandar (1992) and Khiladi (1992). She played supporting roles in Run (2004), Socha Na Tha (2005) and Umrao Jaan (2006)! She now runs her own spa business! 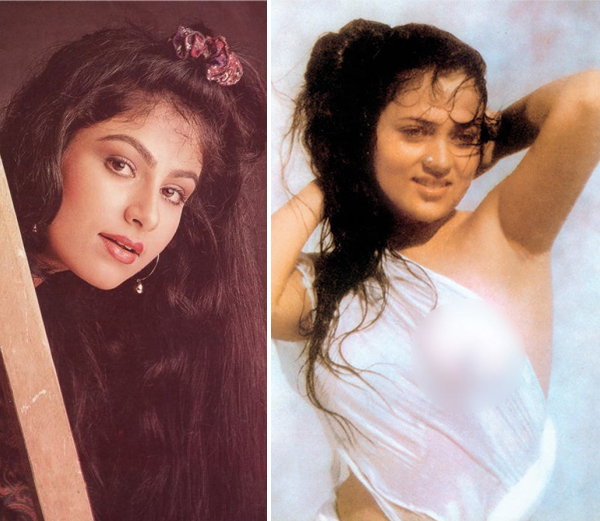 #2 – Bhagyashree – She is best known for her debut lead role in the film “Maine Pyar Kiya”. She has appeared in Hindi and a few Kannada, Marathi, Telugu and some Bhojpuri films. She is now the promoter of a media company Shrishti Entertainment with her husband! 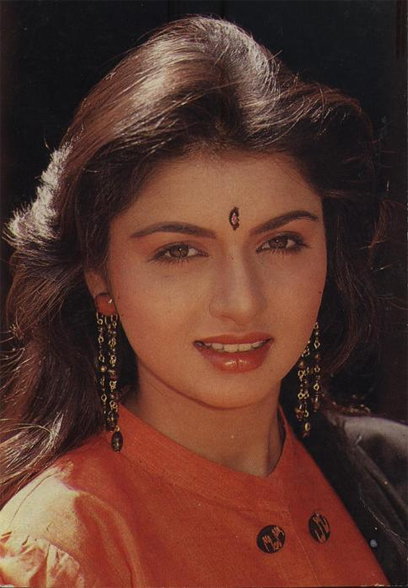