The heroine who is in great demand has turned as Entrepreneur by investing in a gym named F 45 which is about to lunch in Hyderabad on 20 February. 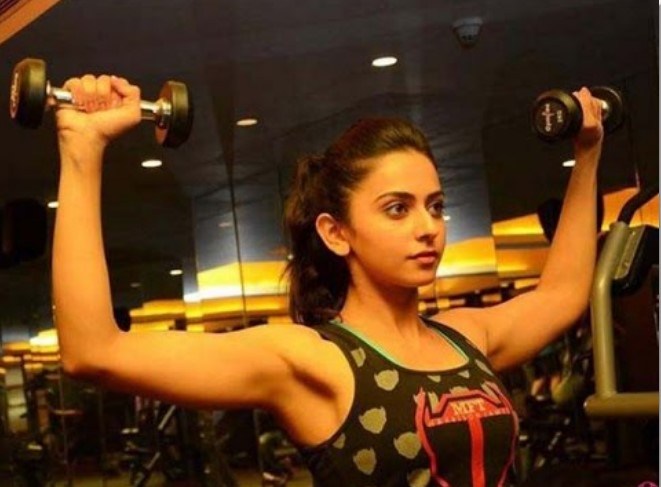 Tamannah have Launched her own Jewelry brand it shows her passion towards Jewelry industry. 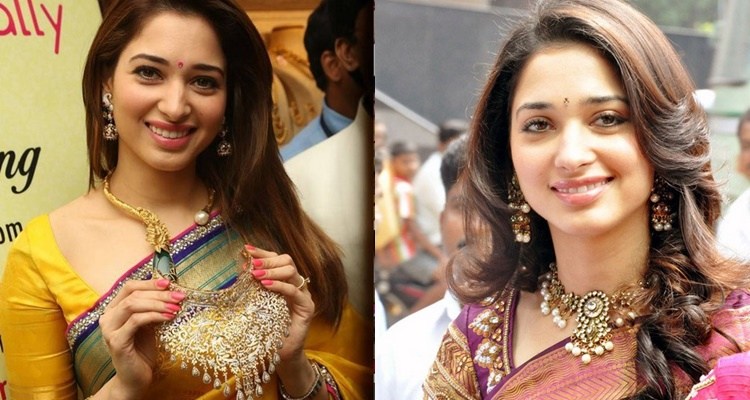 Kriti gonna launch her own design label with the name Kriti and she is going to launch her another business called Meels-on-wheels which is a restaurant to be launched in bangalore. 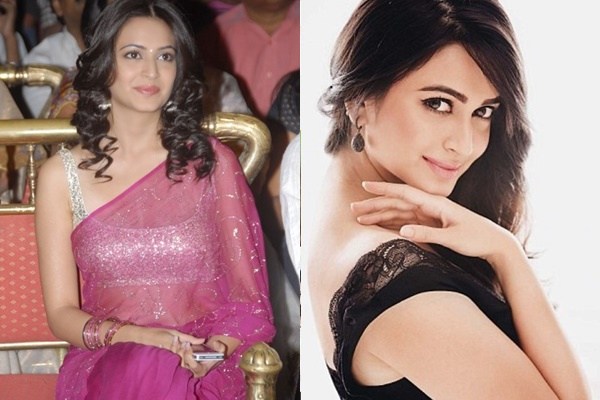 Kajal Aggarwal along with her sister Nisha Aggarwal started a Jewelry label which is named as Marsala.They have launched it last year. 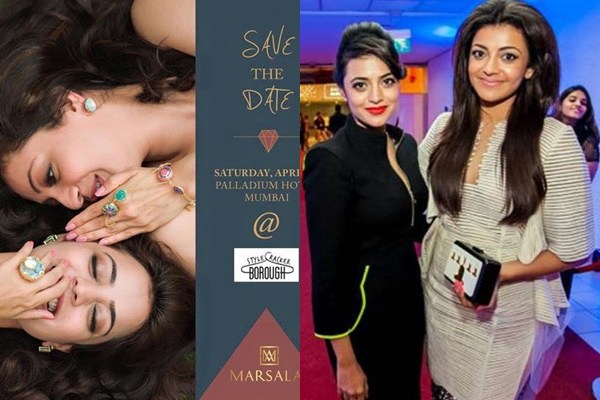 Taspsee have launched Wedding Planning Company along with her sister shagun pannu and friend Farah parvesh and they named it as ‘The Wedding Factory’.

Shriya has opened her own spa with all the therapists who have been specially trained to offer body, back, leg, and head massages.She have named it Shree and launched it in mumbai, few years ago. 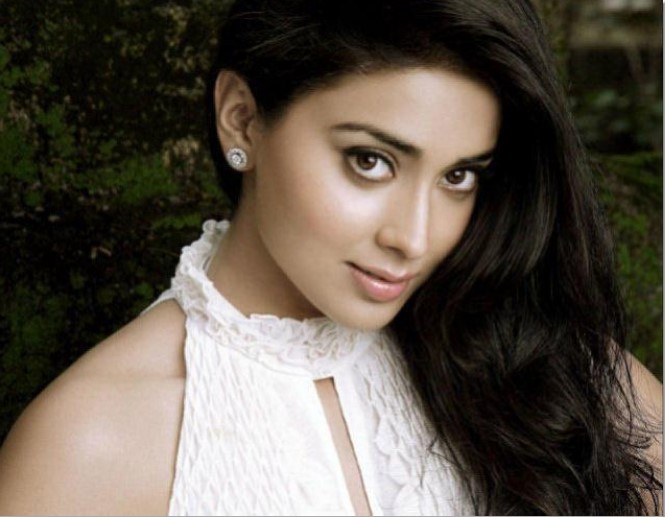 Ileana have launched her own designer label while she was ruling in tollywood. However, it was not successful later. 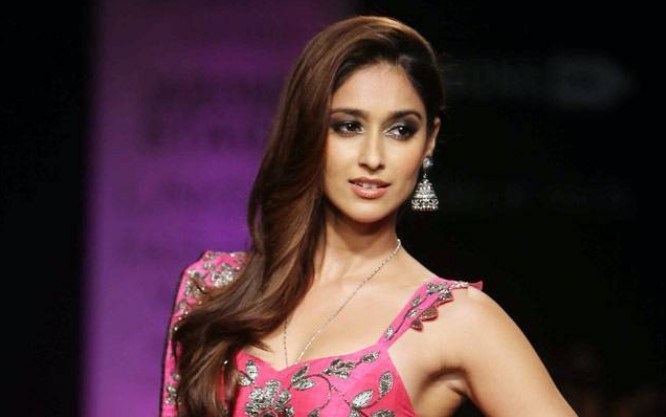