Bollywood paparazzi seem to have gone overboard with reports on catfights in tinsel town.
Cat Fights!! Seems interesting right? Bollywood as we all know it is a competitive platform to all leading ladies of B-town where all the celebrities compete with each other through their movies. 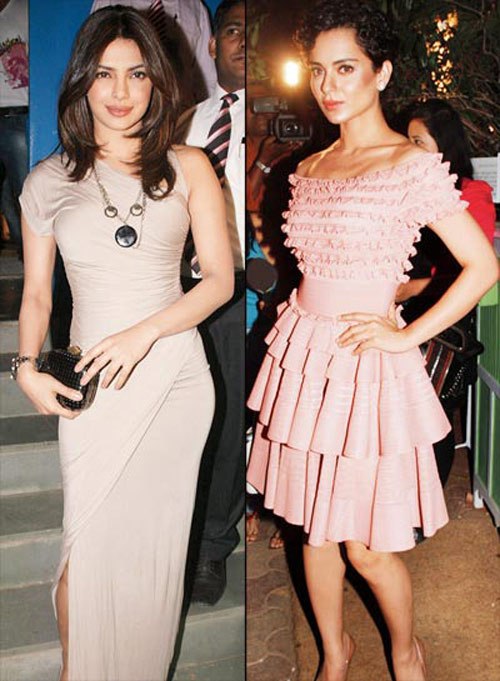 Madhur Bhandarkar’s film “fashion’ where in Kangana Ranaut and Priyanka Chopra had their part of profiles to play it all went well until the movie was released and the question rumoured in media was who is the lead heroine of movie fashion on which Priyanka stated she is in the lead and not Kangana. When Kangana got offended with Priyanka’s statement and since then nothing is well between them. According to sources there tiff continued in their next movie Krishh but Priyanka Chopra clarifies all the rumours and stated all is well between this actress and she wishes her. 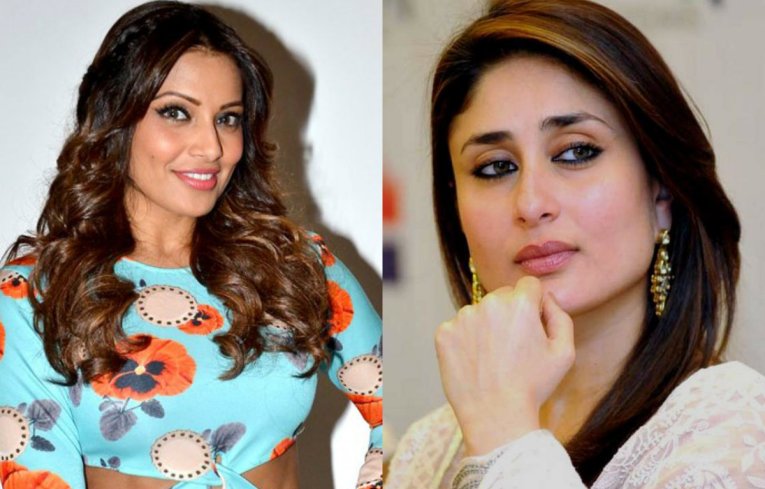 Kareena kapoor being known as the pampered drama queen of Bollywood. During the shoot of ‘Ajnabee’ Kareena did’t like the fact that everyone on the sets were smitten by Bipasha’s sensual appeal and simplicity. Kareena Kapoor‘s words were to harsh to be forgotten when these pale skinned actress dared to call Bipasha Basu a ‘kali billi’(Black Cat). 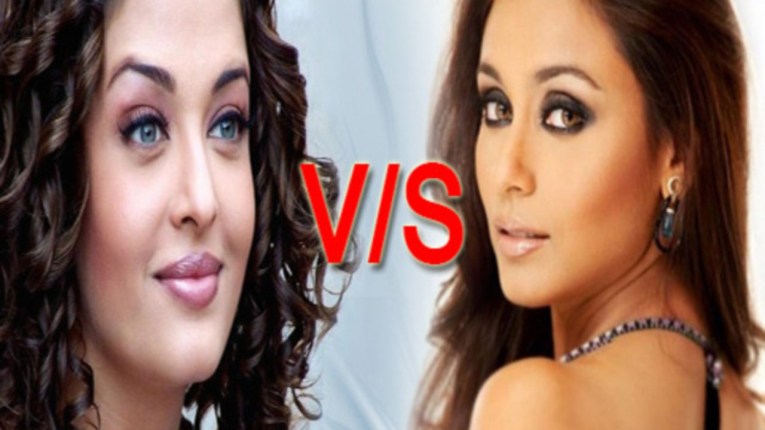 These two hot Mommies of B-Town Mrs Aishwarya bachan and Mrs Rani mukherjee chopra were on really good note until came the movie offer of ‘Chalte Chalte’it is said Rani Mukerji
replaced Aishwarya Rai in the movie. Although the chemistry between SRK and Rani was fantastic but since then Rani and Aish have been distant. 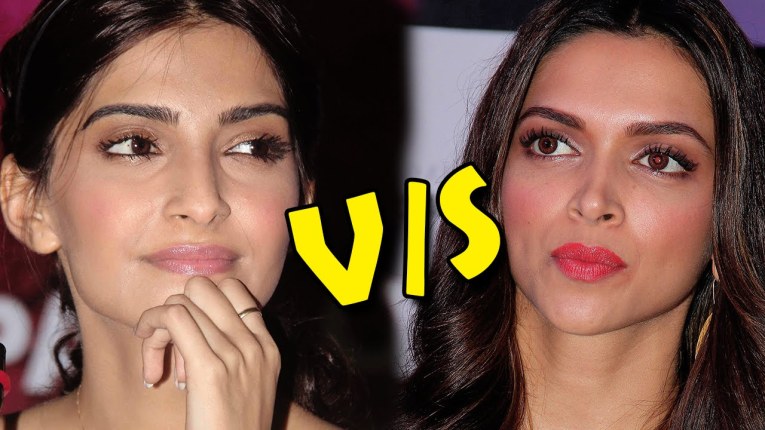 These two Sizzling ladies of B-town are fashionista of glamourous world. They started there careeer in same year with Deepika Padukone’s ‘Om Shanti Om’ and Sonam Kapoor’s ‘Sawariya’. ‘Om Shanti Om’ did pretty well in
the box office where in ‘Sawariya’ was a failure to this Sonam Kapoor’s ego was hurt and to top it all Ranbir Kapoor was wooed by Deepika Padukone with her charming beautiful smile. 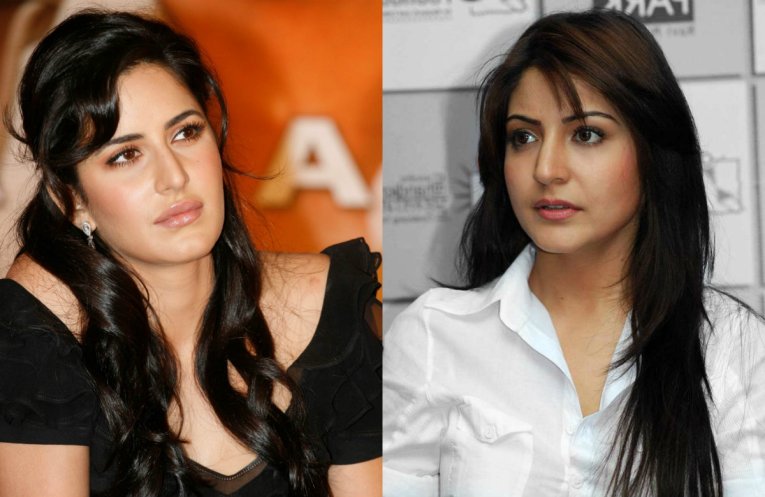 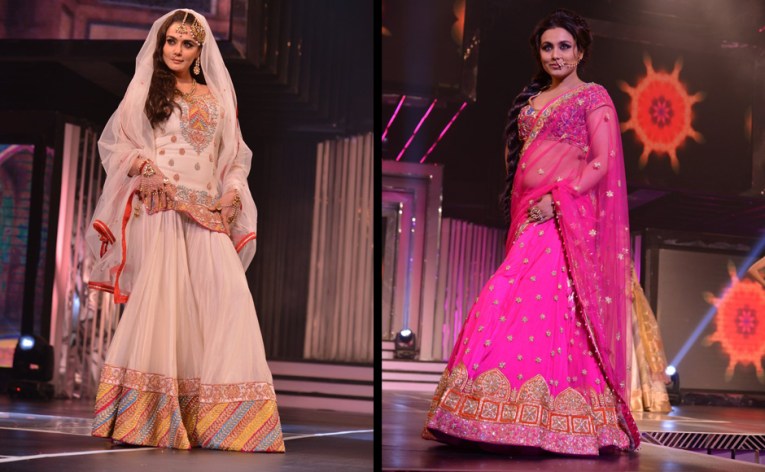 We all know that Rani Mukerjee & Preity Zinta have worked togther in movie ‘Har Dil Jo Pyar Karega’ and ‘Chori Chori Chupke Chupke’ as a sisters and their performances were much appriciated by their fans. We don’t know what went wrong between these two once Rani stated on Koffee with Karan that they don’t hang out together anymore and Preity opted to remain silent. 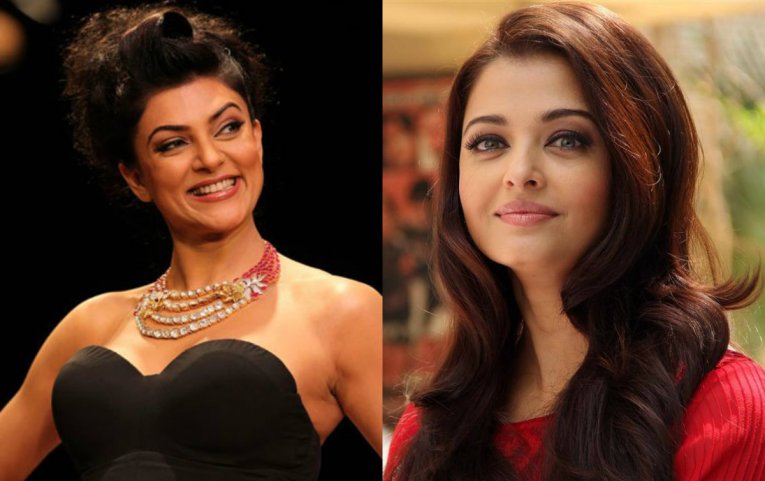 Aishwarya Rai Bachchan and Sushmita Sen have been rivals ever since they have started their modelling career . Their difficult equations, of course, trace back to the mid-1990’s, when Sushmita Sen and Aishwarya Rai were competeting against each other in the Miss India contest. The cold war began then, and intensified when Sushmita went on to beat favourite contestant Ash to the Miss India crown, and went on to win the Miss Universe title. First runner-up Aishwarya did however do her country proud, when she won the Miss World crown that same year.