Rajinikanth playing the role of a retired gangster in the movie. Here are 7 reasons why you should watch ‘Kabali’ which is directed by Pa. Ranjith. 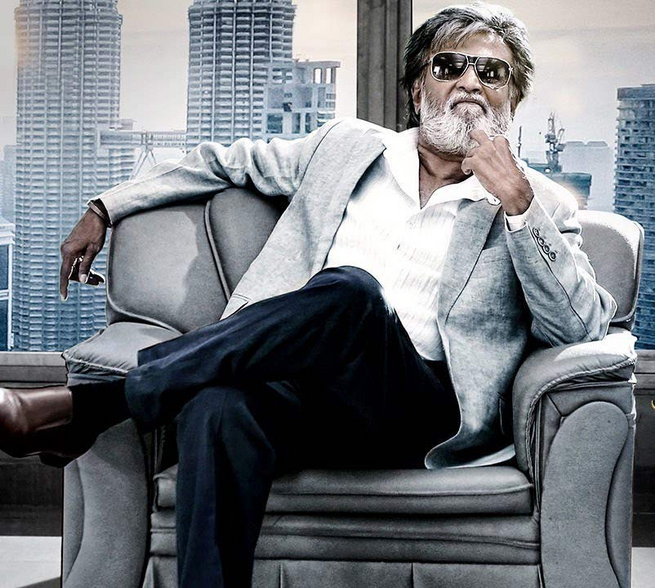 The film is set in the 80s and Rajinikanth will play the role of retired gangster whose past comes back to haunt him. We bet Rajnikanth’s fans can’t wait to cheer his different look. 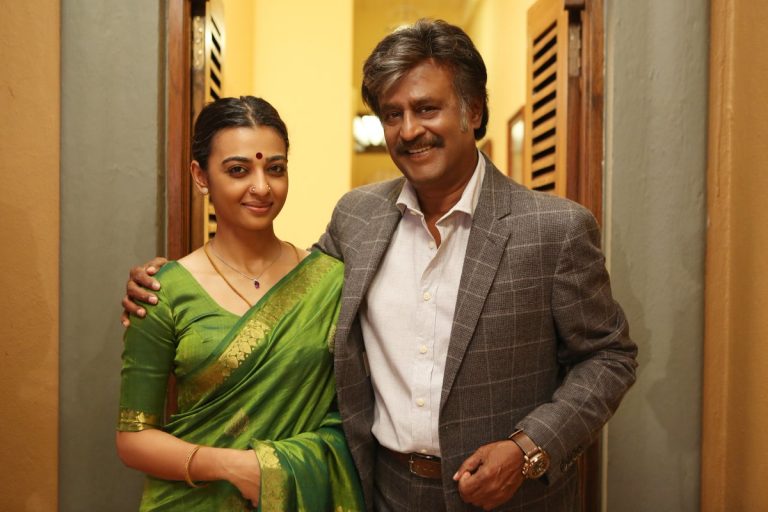 Deepika Padukone and Sonakshi Sinha were the youngest actresses from Bollywood who have romanced Rajinikanth on the silverscreen. But, this time Rajinikanth will romance Radhika Apte who is the latest to join the league of actresses. 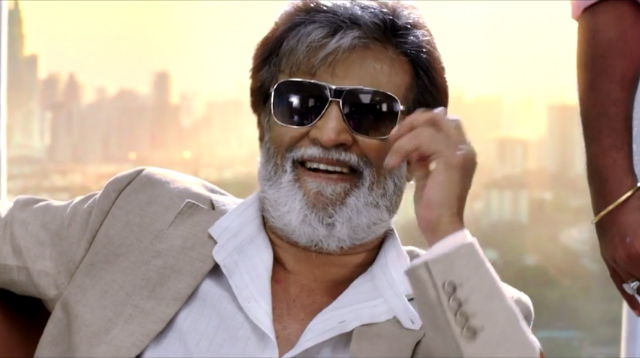 The film has romance, action and comedy in equal measure. If an action scene establishes Rajini’s character as a don, the romantic sequence between him and Radhika will impress viewers. 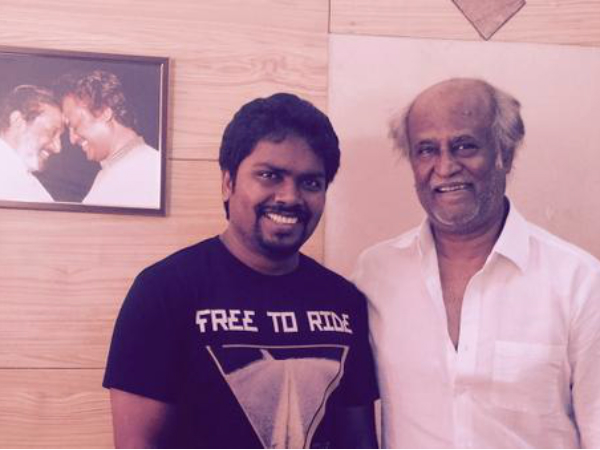 The works of director Pa Ranjith picks good stories but always gives it a local twist. Ranjith’s touch comes in the way he treats his subject. He gets the milieu of his story right, peppers it with funny dialogues and makes the hero’s journey believable. 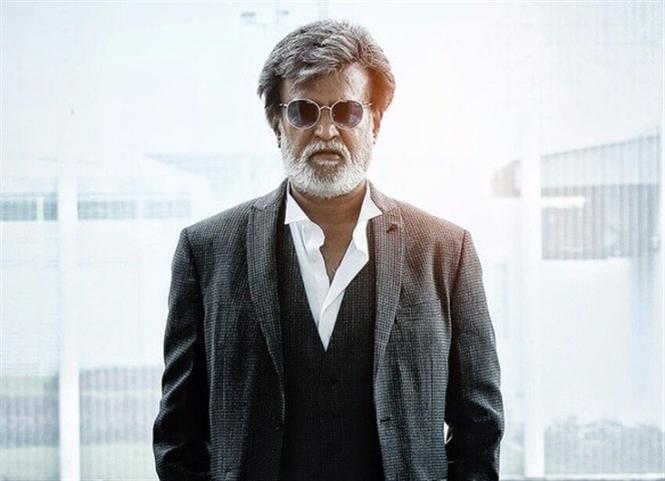 Santhosh Narayanan’s music is one of the attractions of “Kabali.” The “Neruppa Da” track has already taken the music world by storm. The youth has especially fallen in love with the songs and people are curious to see the complete tracks with visuals on silver screen. 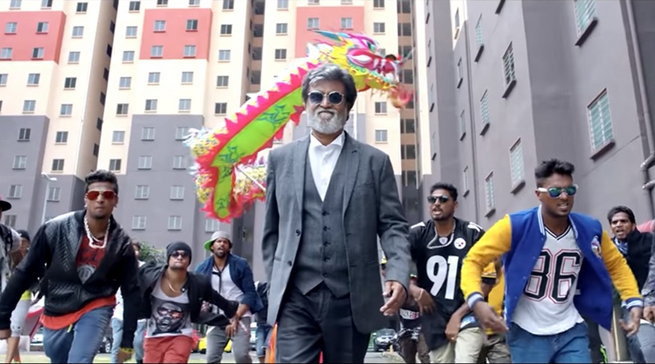 The teaser and other promotional materials have showed that the movie will include all the elements that the audience loves to see in Rajinikanth’s films. 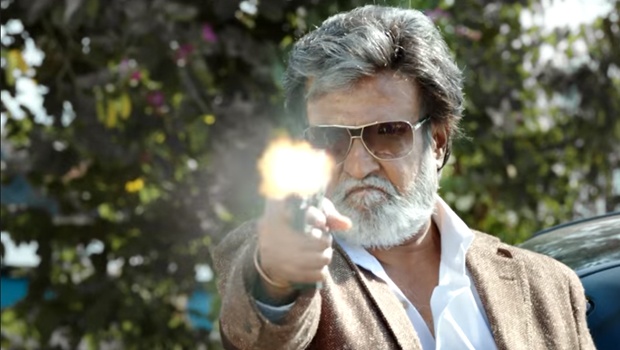 The makeover of Rajini from underdog to underworld don, absolutely stylish at that, could give you the goose pimples. The last time he did a similar role was in Basha; needless to say the film was a super-duper hit.