Their are many mysteries death case in bollywood which remain unsolved untill today and even force us begging for the truth. Here is a list of bollywood celebrities related to the film industry who died mysterious and gruesome deaths. Take a look: 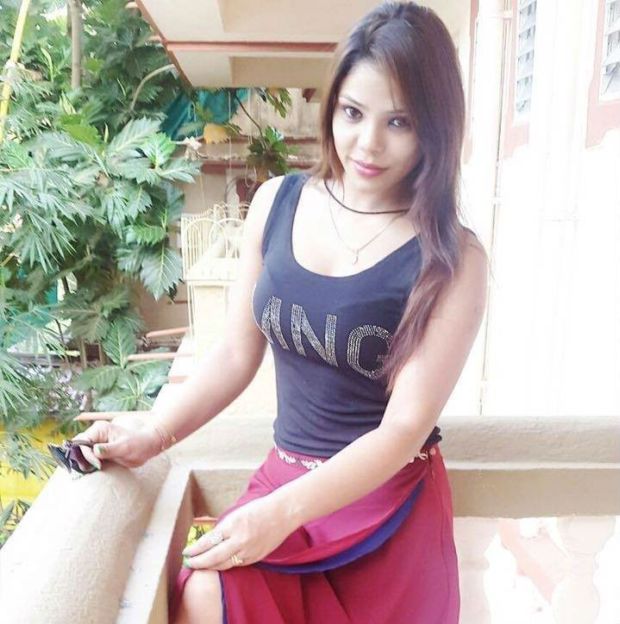 The 23-year-old model-actress Kritika Choudhary who got her first television break in Ekta Kapoor’s “Parichay” (2011) was found dead in her Andheri West apartment on June 13, 2017. A complaint was launched by her neighbors due to foul smell emitting from her flat. She was found dead under mysterious circumstances. At present, the police is waiting for post mortem and forensic report. Well, Kirtika’s death is a murder or suicide, time will tell. 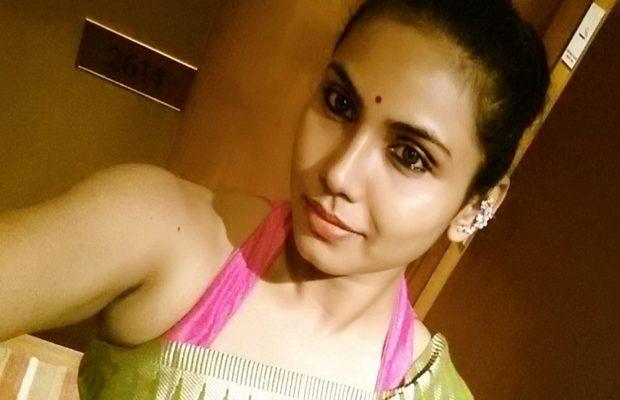 The 28-year-old actor Bitasta Saha was found dead in her apartment on February 7, 2017. Saha was found hanging in an apartment beside EM Bypass in the eastern fringe of Kolkata. According to police sources, there were sharp cut marks on both hands of the actress. No suicide note has been found. Her death also remains a mystery.
[ads1]