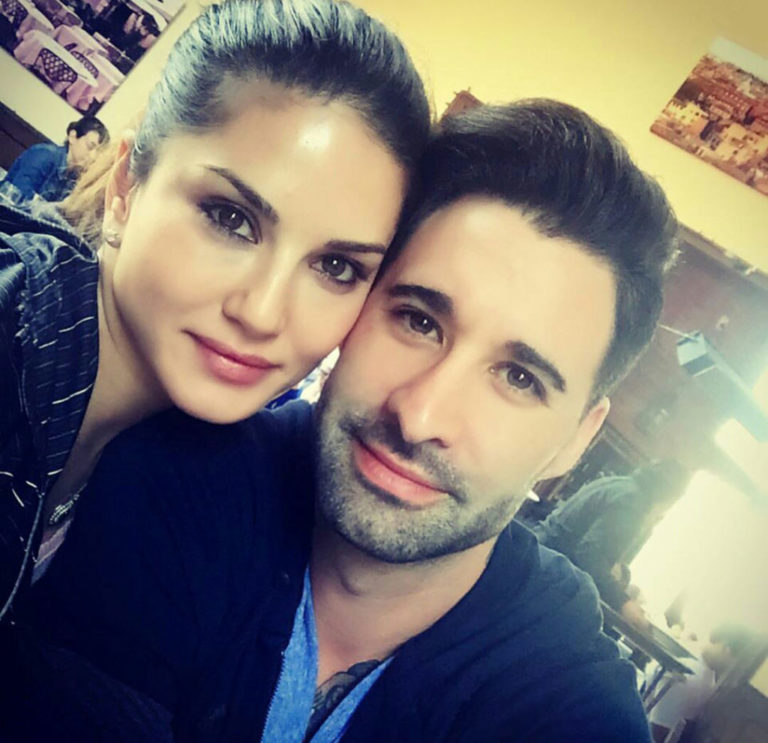 Recently, Sunny Leone and her husband Daniel survived a severe plane crash. She took to Twitter and said, “Hey everyone, our plane almost just crashed and now we’re in some remote place in Maharashtra” She said. It was quite fortunate that the pilots were able to control the situation and take charge of landing them safe. In a series of tweet, she elaborated that it was all because of the pilots that they were safe and alive. 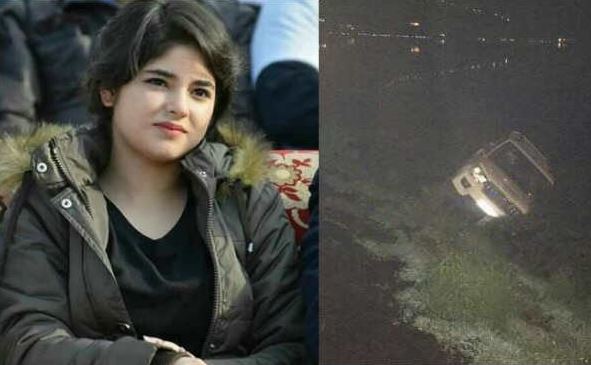 Dangal actress Zaira Wasim narrowly escaped a car accident when she was travelling with her friend Arif Ahmad. Their car fell into the Dal Lake. Locals rescued both but her friend had several injuries.
[ads1]