Urvashi Rautela (born February 25, 1994) is an Indian actress, model and beauty pageant title holder who appears in Bollywood films. She made her Bollywood debut in Anil Sharma’s action-romance film Singh Saab the Great.
Urvashi Rautela has won the I Am She – Miss Universe India in 2012 but was dethroned from crown due to a controversy over her age but in 2015 she was crowned Miss Diva – 2015 and represented India at Miss Universe 2015 pageant. We got some of the Best Insta collages of Urvashi Rautela. have a look. 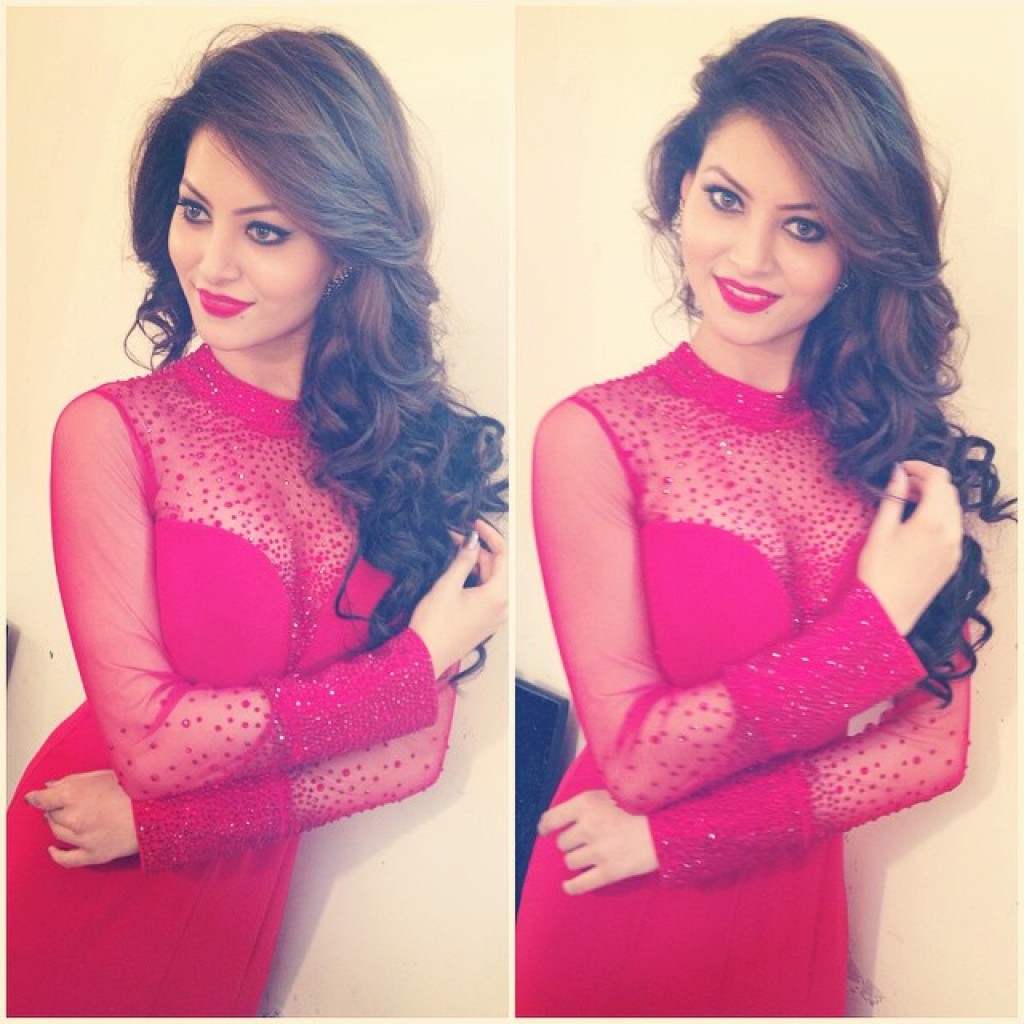