100 Crore club movies have been very much in demand now a days especially when it comes to the power of lady. Yes, when there is ‘she’ only in the movie to survive. Bollywood takes pride of producing such 100 crore club movies over the years. But only few of them have made the ladies popular for their realistic superb acting skills and hard work.
In industry if you have gained the love from people then weather you just take off your shirt in the movie or do super hard work, your movie is definitely going to come in the 100-crore club. This is the reality of industry.
Male actors are only ruling Bollywood now days. It is only male centric. Females do have a role lead but they are not given that worth as it can be given to Salman Khan rather than Kangana Raunaut.
Stardom is what is being selling in India. Everybody’s heart fills with gratification when something comes to them which fills their excitement. But everything is not as bad as it is looking here. There are some 100 crores clubs movies ruled by only the leading actresses. These were the quality films that did really well at the Box Office.
So here I am listing the 100 crore club ladies ruling movies:
DANGAL- This is the highest grossing movie of the Bollywood which was female centric. It came to 388 crores. 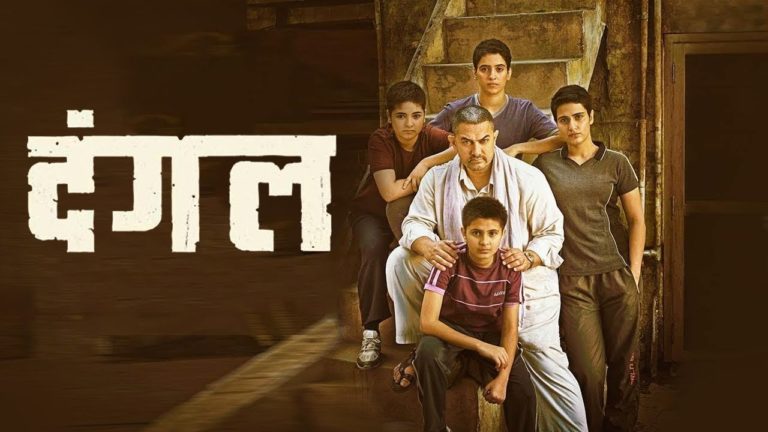 2. BAJIRAO MASTANI- This movie would not have been such a hit until unless it casts the leading lady and that is Deepika Padukone. So, it came to 184.16 crores. 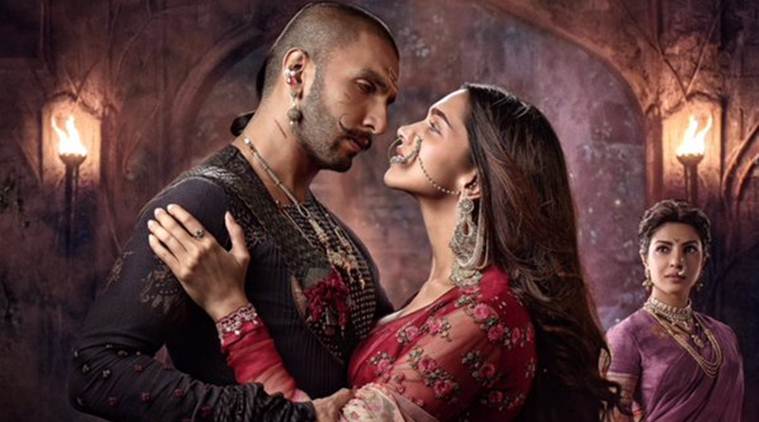