Well, the actress is expecting her first child in December. Kareena got married to Saif Ali Khan on October 12, 2012. Kareena is a second wife of Saif Ali Khan. Before Kareena, Saif got married to actress Amrita Singh.
Before Saif, Kareena was in a relationship with actor Shahid Kapoor. But after the breakup with Shahid, Kareena found love in Saif and got married to him. Saif – Kareena’s pair is also known by the name of Safina. The love story of Saif and Kareena began while they were shooting for their film ‘Tashan’. And, they never hide their relationship from the media.
Here is the wedding album of Sefina. Just have a look. 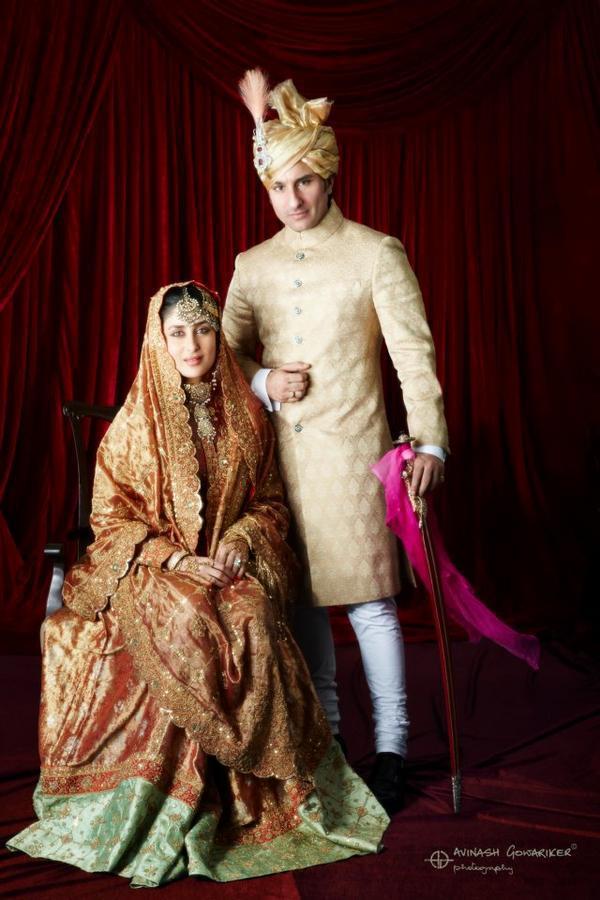 Saif Ali Khan and Kareena Kapoor’s grand Dawat-e-Walima was nothing less than a royal affair. 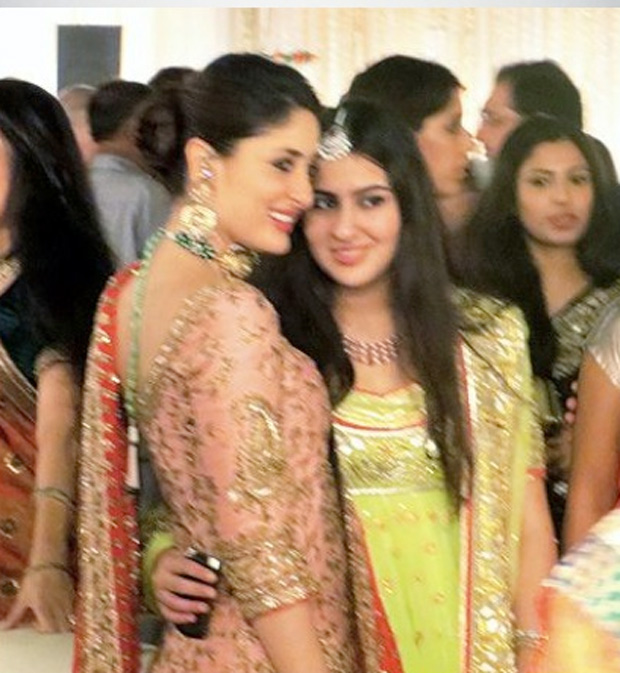 The reception was attended by Saif Ali Khan’s daughter Sara Ali Khan. Sara attend every function with her friends and enjoyed alot. Sara shares a good bonding with her step-mother Kareena Kapoor. At that time Sara was only 16 years old.
[ads1]