More than half the time of 2017 has been delayed. In this period there were many sad news came from the Entertainment World, specially, many famous celebs have died in these 7 months. Of these, five are such that who are considers most closest to superstar Salman Khan. Someone played the role of a friend in his films, then someone was seen in the role of father, mother and well wisher. Take a look at those 5 celebrities: 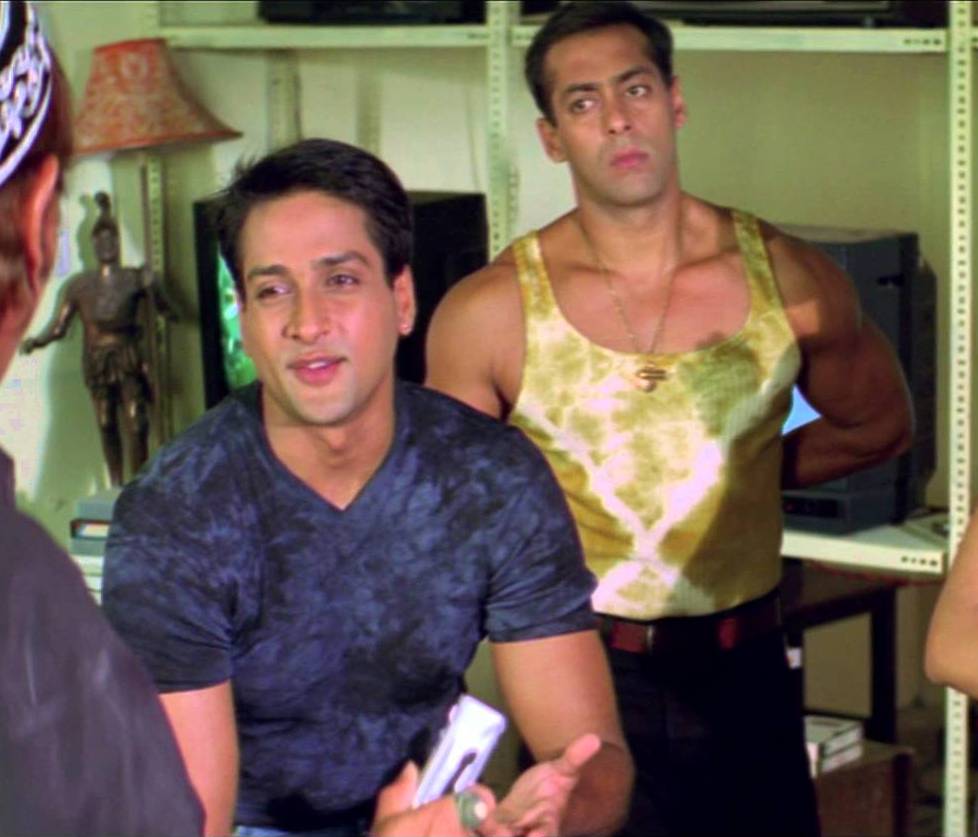 This Friday afternoon Bollywood industry got a shocking and heartbreaking news. Bollywood actor Inder Kumar, who starred in Salman Khan’s film ‘Wanted’, died due to a massive heart attack on Friday, July 28. The actor suffered a heart attack at around 12:30 am while he was at his residence in Four Bungalows, Andheri.
Inder has been a famous model during 90’s and has featured in many hit songs. He has acted in more than 20 Bollywood films. He rose to fame with Salman Khan’s film ‘Wanted’. Some of his films are ‘Khiladiyon Ka Khiladi’, ‘Agnipath’, ‘Tumko Na Bhool Payenge’. Indra was also seen in TV show ‘Kyunki Saas Bhi Kabhi Bahu Thi’ as Mihir Virani
[ads1]